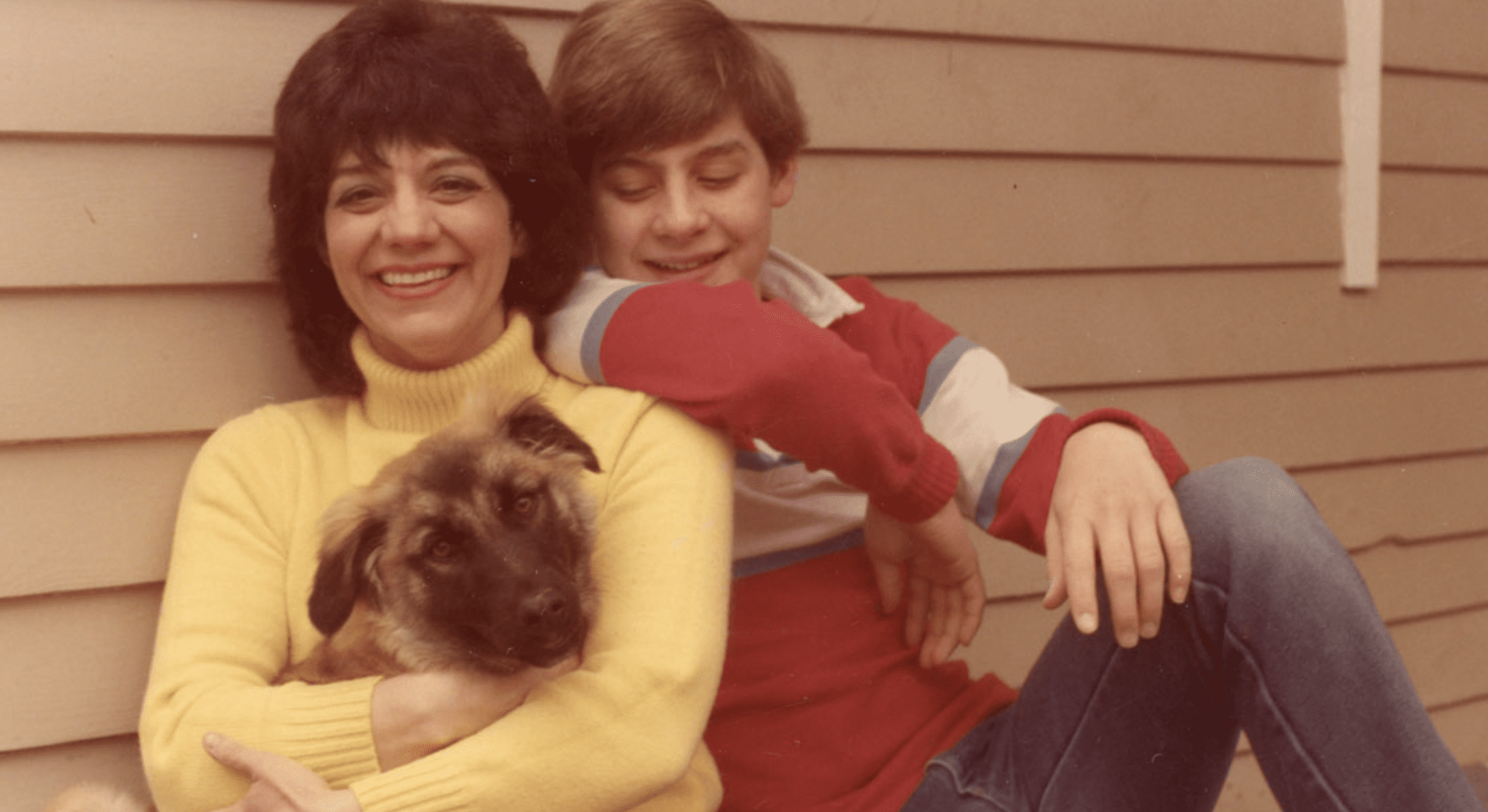 Browder, a Cosmopolitan magazine writer for 20 years, describes what she wrote as “propaganda.”

The goal? To sell women on the idea that sexual liberation is the path to the single woman’s personal fulfillment.

“Propaganda is used not to sell just products,” she adds. “It’s also used to sell ideas.”

Prior to writing for Cosmopolitan, Browder worked at a small daily newspaper, the South Bay Daily Breeze, just outside Los Angeles. When she and her husband unexpectedly got pregnant, they were far more excited about it than her bosses at the newspaper were.

“They told me I could only work five months into my pregnancy and then I had to quit,” Browder recalls.

That experience turned Browder, who was born and raised in small-town Iowa, into a feminist.