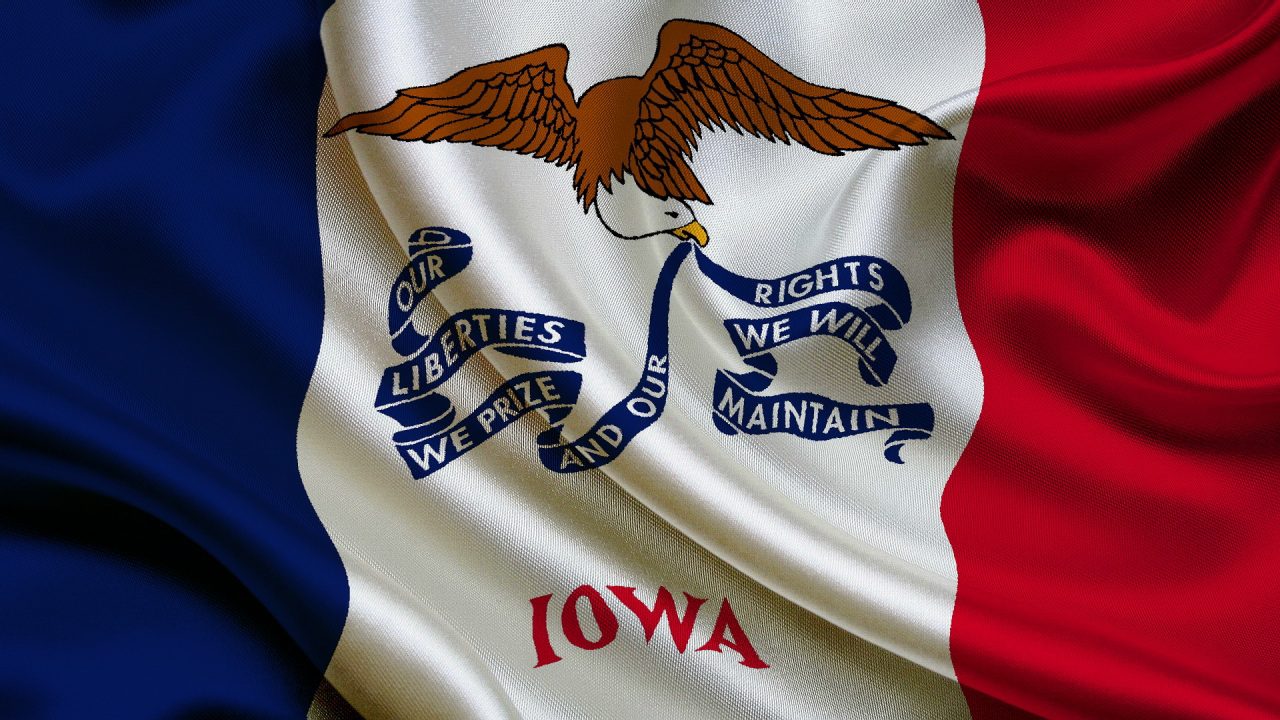 DES MOINES, Iowa – Alliance Defending Freedom attorneys representing an Iowa church filed a federal lawsuit Monday against members of the Iowa Civil Rights Commission, among others, to stop the government from censoring the church’s teaching on biblical sexuality and from forcing the church to open its restrooms and showers to members of the opposite sex.

The commission is interpreting a state law to ban churches from expressing their views on human sexuality if they would “directly or indirectly” make “persons of any particular…gender identity” feel “unwelcome” in conjunction with church services, events, and other religious activities. The speech ban could be used to gag churches from making any public comments—including from the pulpit—that could be viewed as unwelcome to persons who do not identify with their biological sex. This is because the commission says the law applies to churches during any activity that the commission deems to not have a “bona fide religious purpose.” Examples the commission gave are “a child care facility operated at a church or a church service open to the public,” which encompasses most events that churches hold.

ADF attorneys representing Fort Des Moines Church of Christ in Des Moines argue in the lawsuit that all events held at a church on its property have a bona fide religious purpose, and that the commission has no authority to violate the First Amendment’s guarantees of freedom of religion and speech.

“Churches should be free to teach their religious beliefs and operate their houses of worship according to their faith without being threatened by the government. That is a foundational First Amendment principle,” said ADF Legal Counsel Christiana Holcomb. “Churches have always been protected from government intrusion, and they still are. They have a firmly established freedom to teach their beliefs and set internal policies that reflect their biblical teachings about marriage and human sexuality. One can hardly imagine a more obvious unconstitutional invasion of the state into the internal affairs of the church.”

The commission bases its conclusions on its interpretation of the Iowa Civil Rights Act, which also includes a facility use mandate that requires anyone subject to the law to open sensitive areas like locker rooms, showers, and restrooms to persons based on their “gender identity” rather than their biological sex.

As the complaint filed with the U.S. District Court for the Southern District of Iowa explains, the commission published its position in a publication titled “A Public Accommodations Provider’s Guide to Iowa Law.” In a question-and-answer section, the document asks, “Does this Law [the Iowa Civil Rights Act] Apply to Churches?” The guide answers the question by saying, “Sometimes. Iowa law provides that these protections do not apply to religious institutions with respect to any religion-based qualifications when such qualifications are related to a bona fide religious purpose. Where qualifications are not related to a bona fide religious purpose, churches are still subject to the law’s provisions. (e.g. a child care facility operated at a church or a church service open to the public).” (Italics not in original.)

The lawsuit is known in legal circles as a “pre-enforcement challenge,” a lawsuit that allows citizens to challenge a law—in this case, a law that threatens First Amendment freedoms—before the government enforces it against them. For example, organizations such as the American Civil Liberties Union and Planned Parenthood routinely file such lawsuits against laws they oppose.

“Americans, including church leaders, have the right to challenge unjust laws. We don’t have to be punished or thrown in jail before we seek justice,” said ADF Senior Counsel Steven O’Ban. “The government should never have the unchecked power to violate foundational, constitutionally protected freedoms.”

Timm Reid, one of more than 3,000 private attorneys allied with ADF, is serving as local counsel on behalf of the church in the case, Fort Des Moines Church of Christ v. Jackson.

Separation of church and state is not Constitutional. It was a phrase employed in one of the Federalist Papers. It is, of course, a good idea. In pre-Revolutionary England the State Church was and still is the Church of England. Since many of the FFs were Puritans, and were at war with Anglicanism, they and wanted religious freedom, of which in England at that time there was none. It is a shame that Puritans sought for religious freedom for themselves and not for others, and several Quakers hanged by the men in Tall Hats found to their cost. The land of freedom was not welcoming to Catholics, Chinese, Jews and lots of other people that were 'yearning to breathe free' and tried to do it by coming to the US. Africans were particularly hard hit by a Constitution that did not count them as people. When will we ever learn?

What happened to separation of church and state? The state would be upset if the church tried to intrude this way into its business.