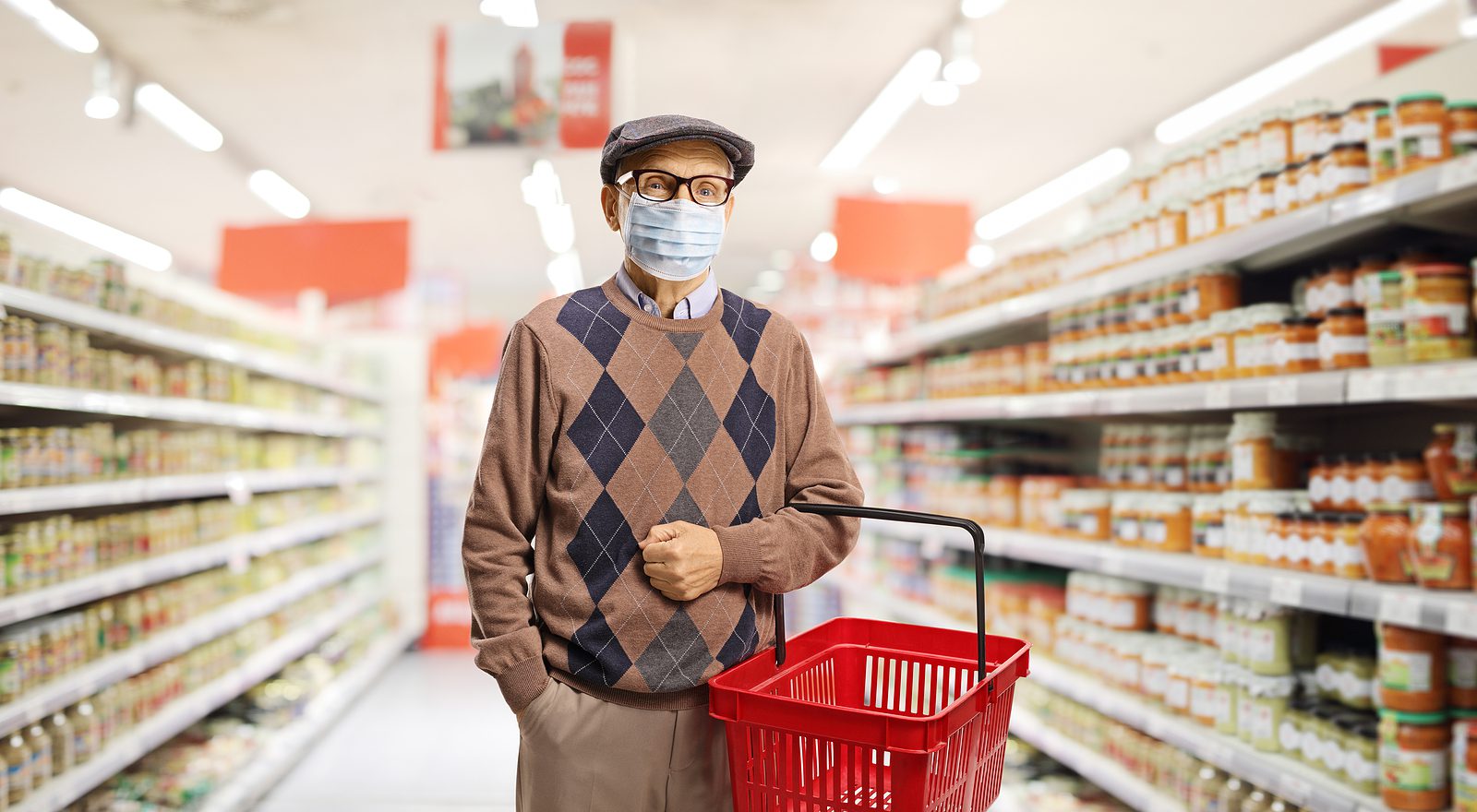 Have you ever had what you considered was a good idea, only to have it backfire? Something that happened recently because of the COVID virus is a case in point.

Many stores tried having what they called Senior Hour when only senior citizens could come into the store. The idea was that the seniors would stay away from everyone else and not bring the sickness back to their homes. Also, a critical part of the thinking was that by not allowing anyone else in, the numbers would be reduced, and there would be a natural form of social distancing.

In the beginning days of the virus, I saw many big box stores announce that they would do this. I am about to the age I could qualify, but I hate to think of myself as a senior citizen. So, I just took my chances with everyone else.

There were a lot of points of failure built into this supposedly good idea. The first was that many stores had their senior hour before or after regular open times. This meant it was either after many senior citizens had gone to bed or before they got up. I’m sure there are a few seniors it worked for. My mother would be one. She has called me at four in the morning, still stuck in the schedule from when we had cows to milk. But for many, it just wasn’t convenient.

Still, with the stores trying to help protect their senior customers, I couldn’t fault them for trying. But there were two other issues that ended up being even more of a problem.

The first issue was that some stores advertised it so heavily that many senior citizens thought they were no longer allowed to shop at regular hours. I know some who got up early or stayed up late just because they thought if they went at standard times, they would be turned away. This information made some stores fuller during the senior hour than during the regular times of the day.

But the biggest issue of all was the lack of foresight this policy had in specific communities, especially combined with some seniors’ idea that they had to go during that time.

My sister-in-law, Tammy, moved in with her father to help take care of him. He had previously moved to a community that was almost all senior citizens. When a big store chain announced that all their stores nationwide would have a senior hour early in the morning, it was big news in that community. There were lots of advertisements, much discussion on social media, and talk about it all over town.

Tammy’s father suggested that she go shopping at that time. She was old enough to qualify. She also considered that it might help her avoid bringing anything home to him. So when she needed to make a grocery run, she got up early and made the trek to the store. What she found was not convenience and social distancing, but pure chaos.

Since almost everyone in the community was a senior citizen, most of the citizens were there. There were so many people that there was hardly a square foot of the store that didn’t have someone already standing in it. Social distancing was impossible. And the lines were clear to the back of the store. Everyone was irritable from getting up early, and the overworked store clerks were not happy.

Tammy decided to turn around and go home. Later in the day, during regular hours, she went back to the store. There were so few cars in the parking lot that she almost wondered if the store was closed. But it was open, and virtually no one was there. She quickly got everything she needed and went to check out. There were no lines, and some clerks were even waiting for customers to come to their stands.

As she was checking out, Tammy told the clerk about her experience earlier that morning. The clerk nodded.

“In this community, it shouldn’t be senior hour—it should be senior day. Every day.”

I giggled when I read about Tammy's experience. Exactly mine. I got up and got out earlier than usual to get the coveted toilet paper bundle at the big box members only. I was shocked to find the line to the TP at the back of the store, starting at the front door. WHAT??? And as I waited with my fellow citizens, there seemed many in line who seriously did not seem to qualify as a senior citizen. Hey, I'm a young one, and I should know. Turns out many "came along for the ride" with Mom and Dad, or Grandma, to get the coveted item. No one was getting scrutinized or turned away. The whole thing was ridiculous. By the time the store opened, there would be little TP and no disinfectant wipes left. The workers came along putting one huge multi pack of wipes in everyone's cart. I didn't know I was shopping for any or that I needed any, but decided resistance was futile and kept quiet, thinking of our self reliance stores. They soon ran out.

I would have thought the unintended consequence would have been a store full of elderly people "catching up" with their friends, and wasting too much of their senior hour talking, rather than shopping. much like how they now all congregate in the chapel foyer gasbagging and catching up with each other after months away from meeting.