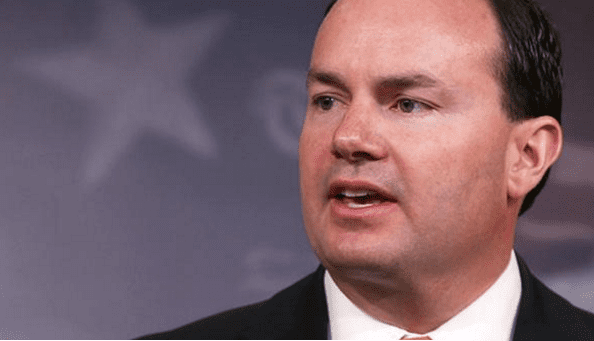 As early as Thursday, Senator Mike Lee will drop in a new bill that would definitively bar women from registering for the selective service, pairing legislative text with the recent explosion in debate on the issue.

The exclusion of women from the draft is already law  – upheld by the Supreme Court in 1981 — but the rationale for the Court’s decision centered on the combat restrictions for women that existed at the time. Now that those restrictions have been lifted — Defense Secretary Ash Carter announced the change in December — so too has the premise for current law.

The Utah senator seeks to preempt a scenario in which the Supreme Court takes up another challenge to the selective-service law and decides to “rewrite it like they did for Obamacare,” says Conn Carroll, a spokesman for Lee. He thinks it’s plausible the Court would reason that because women can now fight on the frontlines, “Congress must have meant drafting women would be ok, too.”