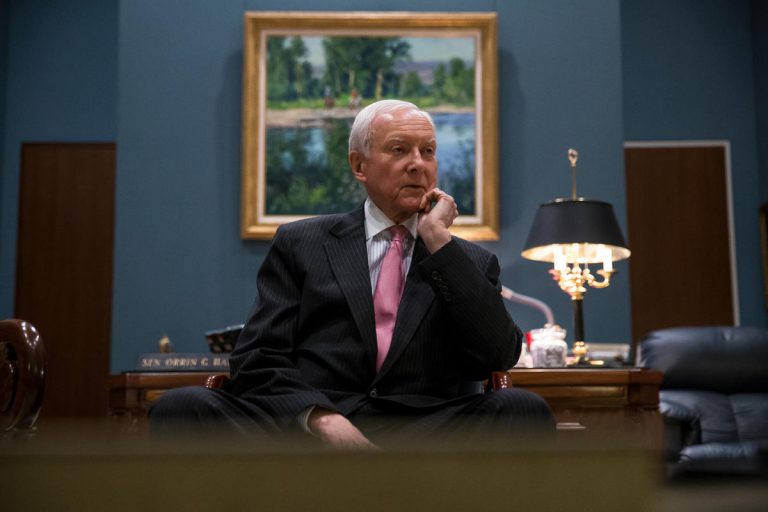 Hatch said in a news release Thursday that some people are waiting nine to 11 months to get the religious visas. His measure would allow qualified religions with established missionary programs to get missionaries visas within weeks.

Spokesman Eric Hawkins said Friday that the Salt Lake City-based Church of Jesus Christ of Latter-day Saints requests about 1,000 religious visas yearly for church members coming to the United States to serve missions. Missions are considered rites of passages for young members of the religion.

Hatch, a Mormon, says the long and unpredictable delays are taking a toll on people who feel called to serve missions.

Copyright 2017 The Associated Press. All rights reserved. This material may not be published, broadcast, rewritten or redistributed.