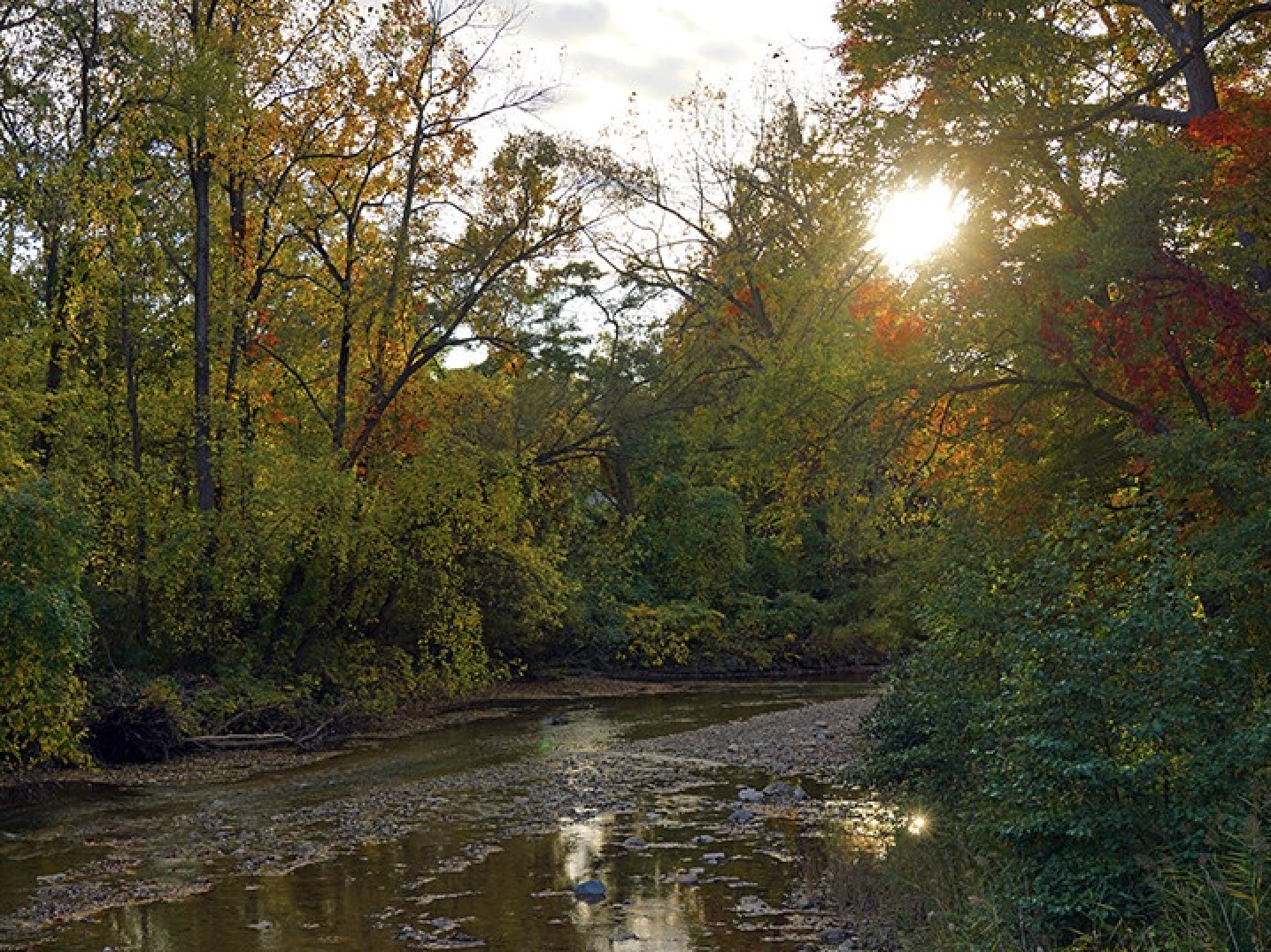 Seeking Out Holy Places in Ohio

I have been carefully exploring and photographing all the Ohio Church History sites for more than 40 years. What drives me to photograph these sites over and over and over again? Am I seeing something different each time? Will I capture something I have never captured before? Perhaps. Is it worth all this effort? Absolutely!

I have created The Kirtland Diary for Thoughts and Personal Revelation because when I am writing my own ideas and experiences down, I want to be surrounded with the places where revelation and great thoughts were received during the era of the Prophet Joseph. I want to be staring at the very window he was looking at when he received visions and revelations and visitations of heavenly messengers. Just seeing these holy places encourages me to seek out holy things and to improve my own relationship with the Holy One of Israel.

I want to just highlight one image in this brief article. It is the vertical photograph I have used to open the month of October of 2022 in the Kirtland Diary. I knew where I was standing—near the place where the first baptisms were performed by Parley Parker Pratt, Ziba Peterson, Oliver Cowdery and Peter Whitmer, Jr. in the Chagrin River. These four missionaries hadn’t been preaching and teaching very long, before they had baptized about 130 individuals—mostly from the congregation of Sidney Rigdon in Mentor, Ohio, just four miles to the north of Kirtland.

The colors were vibrant on that fall day and the sun seemed to be going down faster than I had planned. I shot multiple exposures, pointing the lens directly into the sun as it was plunging downward into the thicker part of the trees. There was something happening in the beautiful reflections in the water of the Chagrin River. It was not only reflecting the stunning skies above, but it was siphoning the glow of the sun to rim the dark edges of the rocks and grasses which then gave the whole scene a rather heavenly feel.

Whether this was the very spot those first baptisms were performed or not, I cannot say, but I did feel like I was in the presence of holiness, sacred air space, a place where holy acts were performed that aided in the growth of the fledgling Church in a major way. I think as you come to that picture in your own Kirtland Diary, you will feel the significance of this shot.

Order your Kirtland Diary today for yourself and everyone on your gift list by clicking here: https://latterdaysaintmag.com/kirtland