See the New Trailer for “Once I Was Engaged” | Meridian Magazine 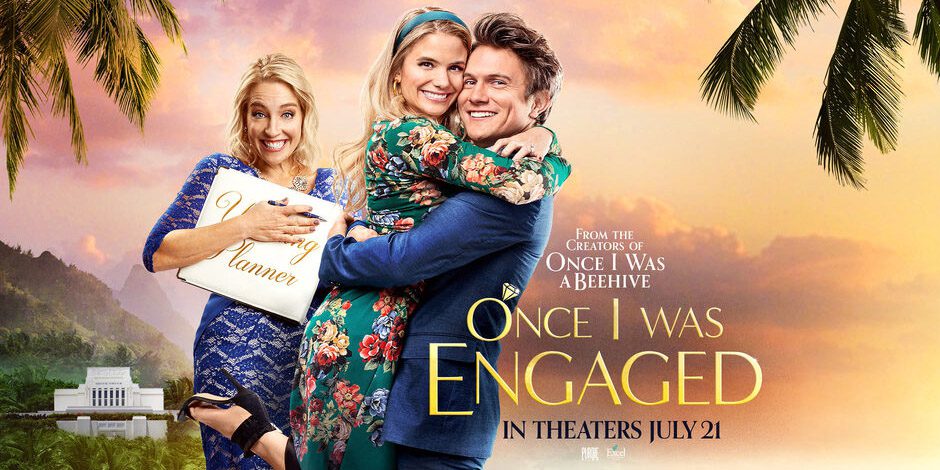 See the New Trailer for “Once I Was Engaged”

You may remember 2015’s “Once I was a Beehive”, a film that told the charming and quirky experience of a young woman attending a Latter-day Saint Girl’s Camp and learning some important lessons along the way. Now, the story continues with the upcoming sequel, “Once I Was Engaged”.

“Fans have been screaming for a sequel ever since we released the first film,” said writer/director Maclain Nelson. “And we are beyond excited for everyone to get back to the movie theatre and experience the next chapter in the lives of their favorite campers.”

“Once I Was Engaged” comes to Utah theaters on Friday, July 21, before opening in Arizona, Idaho, and Nevada on August 6 and nationally on August 13. To learn more about the film, or to find where it may be playing near you, click here to see the film’s official website.

Can't wait! I loved Once I was a Beehive!