“Scientists are slowly waking up to an inconvenient truth.” | Meridian Magazine 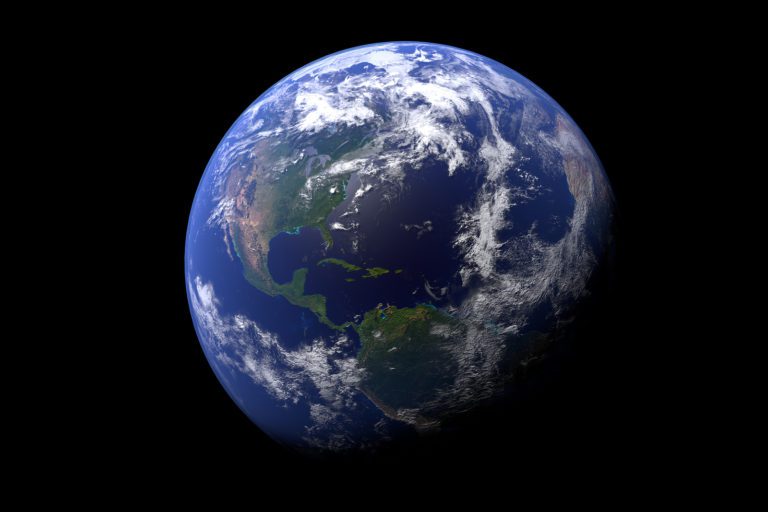 “Scientists are slowly waking up to an inconvenient truth.”

To read other great insights from Daniel C. Peterson, visit his blog.

Paul Davies does not appear to be a Christian or a conventional theist in any normal sense of such terms.  He is simply someone who pays attention to the data of physics and to the conditions apparently required for the appearance of life and who finds what he has found to be rather strange.  Here’s a passage from one of his several books on the subject:

Scientists are slowly waking up to an inconvenient truth – the universe looks suspiciously like a fix. The issue concerns the very laws of nature themselves. For 40 years, physicists and cosmologists have been quietly collecting examples of all too convenient “coincidences” and special features in the underlying laws of the universe that seem to be necessary in order for life, and hence conscious beings, to exist. Change any one of them and the consequences would be lethal. Fred Hoyle, the distinguished cosmologist, once said it was as if “a super-intellect has monkeyed with physics”.

To see the problem, imagine playing God with the cosmos. Before you is a designer machine that lets you tinker with the basics of physics. Twiddle this knob and you make all electrons a bit lighter, twiddle that one and you make gravity a bit stronger, and so on. It happens that you need to set thirtysomething knobs to fully describe the world about us. The crucial point is that some of those metaphorical knobs must be tuned very precisely, or the universe would be sterile.

Example: neutrons are just a tad heavier than protons. If it were the other way around, atoms couldn’t exist, because all the protons in the universe would have decayed into neutrons shortly after the big bang. No protons, then no atomic nucleuses and no atoms. No atoms, no chemistry, no life. Like Baby Bear’s porridge in the story of Goldilocks, the universe seems to be just right for life.”

And, of course, the question is why?  Or perhaps we should refuse to ask that question?  Should we simply accept these things as brute facts?  Without explanation?  Should we shrug our shoulders and say that they simply are, and that’s that?  Such an attitude might seem . . . well, it might seem rather unscientific, might it not?

Yes! Mr. Durfee I agree wholeheartedly. WHY are scientists, in particular, so antagonistic toward religion? Do they stumble because of the 6-day creation story, without considering it might have been creative "periods"? Are they so arrogant that they can't bear the thought of an intelligent being infinitely superior to them? It is unscientific to deny something you cannot see and measure. Many things in science aren't directly observed, but rather are identified because of their affect on other things, for instance, black holes are inferred from their affects on surrounding space. Surely the evidence of a creator is the ultimate example of this. All things testify of Him.

The possibility that all of the critical variables sufficient to allow galaxies to form (which scientists generally equate with "life") could randomly pop up with the necessary values is staggeringly small. Not exactly infinitesimal, but close. It's why scientists who choose to reject an intelligent creator have basically no choice but to believe that there are an infinite number of universes -- and that we happen to be on one that has life. It seems like a convenient solution, but it comes with its own inconvenient problems. For instance, we are more likely to be computer programs inside a gigantic computer, than real humans. Sorry, agnostic astrophysicists, but that is far more wacky than the "mythology" of religion that you laugh at us for believing in.