"Saints": A New, Four-volume History of the Church | Meridian Magazine 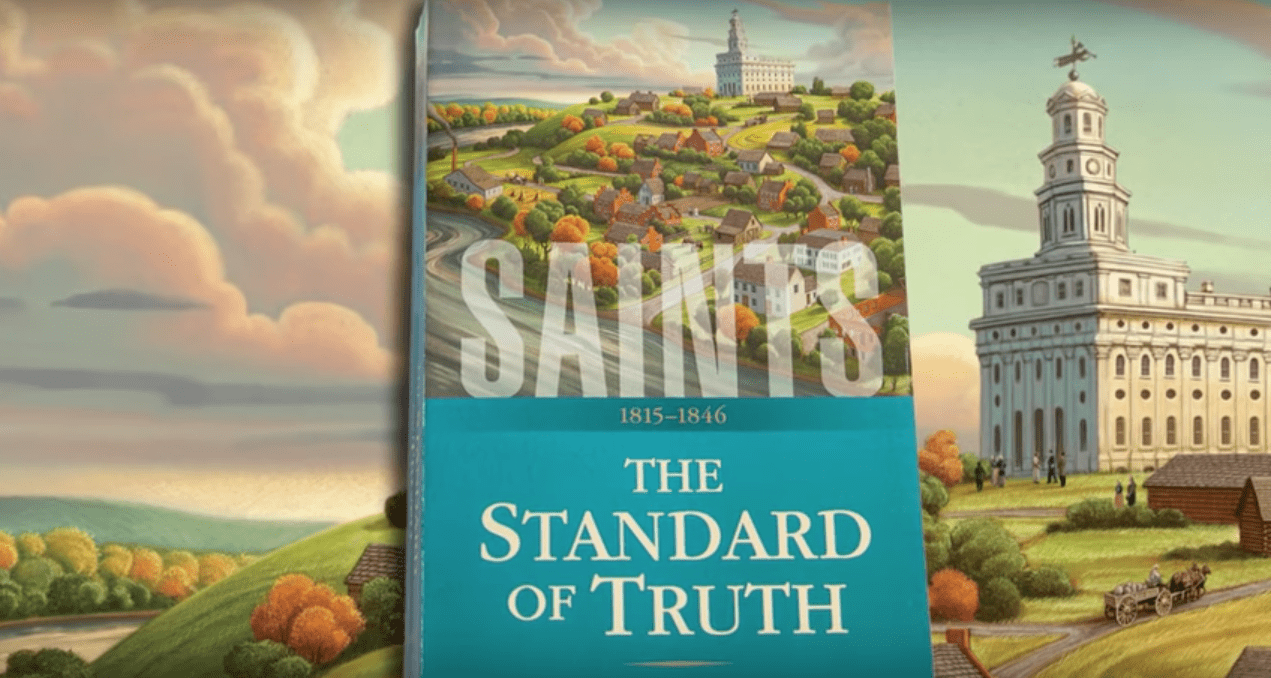 “Saints”: A New, Four-volume History of the Church

The first chapter is now published online and appears in the February issue of the Ensign and Liahona magazines. Read an introduction and chapter 1.) Additional chapters and topics will be released monthly in the magazines until the volume is published in its entirety. Chapters will also be released in the Gospel Library app in 47 languages and available as an audio book in English, Spanish, and Portuguese.

Watch the video “A New History for the Church:”