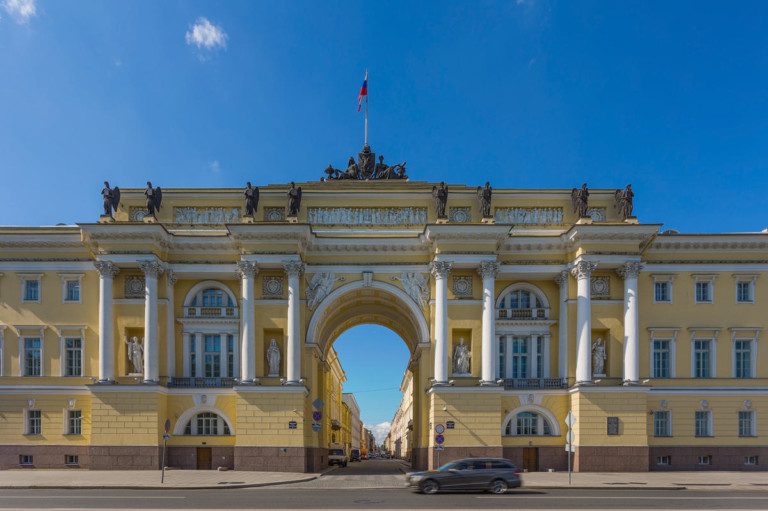 A Russian high court ruled Thursday that authorities violated the constitutional rights of two young Mormon volunteers when they expelled the men from the country last year.

The Constitutional Court of the Russian Federation ruled that Elder Nathaniel Worden and Elder Parker Oldham were properly registered as volunteers of The Church of Jesus Christ of Latter-day Saints and did not violate Russian rules regarding migration registration.

Worden and Oldham said they were pleased with the decision, according to a news release on the church’s Russian newsroom website.

Worden said that his month’s in the country were unforgettable and that he still loves Russia, despite the deportation the court rejected on Thursday.

Oldham said he hoped to visit Russia again in the future.

In early August 2016, police in Samara, one of Russia’s largest cities, detained six LDS men and women, alleging that they were improperly registered with migration authorities.

The six American volunteers, ages 19 to 25, had served as Mormon missionaries until Russia installed a new law a year ago today that required any proselyting to happen within houses of worship. The LDS Church then redesignated all its missionaries in Russia as volunteers.