Romney calls for Trump to admit he was wrong, apologize for Charlottesville remarks | Meridian Magazine 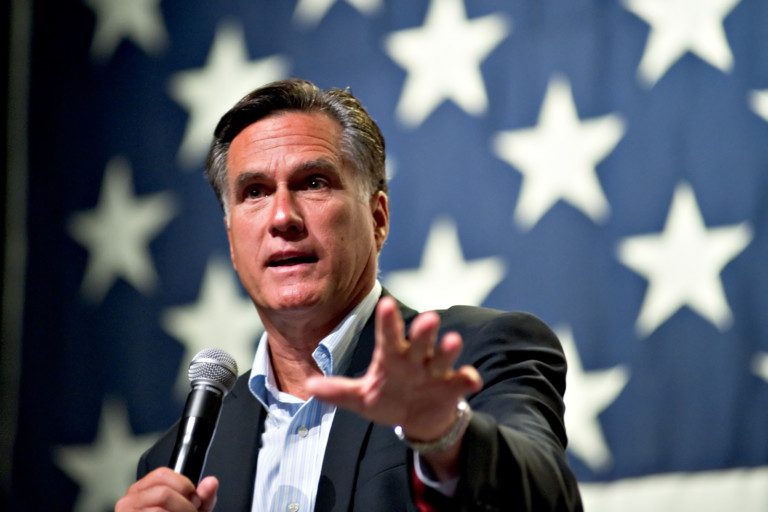 Romney calls for Trump to admit he was wrong, apologize for Charlottesville remarks

Mitt Romney says President Donald Trump needs to acknowledge he was wrong and apologize for his remarks following the deadly violence last weekend in Charlottesville, Virginia.

“Whether he intended to or not, what he communicated caused racists to rejoice, minorities to weep, and the vast heart of America to mourn,” the 2012 Republican presidential nominee posted Friday on Facebook.

Romney called it a defining moment for Trump’s presidency.

“The potential consequences are severe in the extreme. Accordingly, the president must take remedial action in the extreme,” he wrote.

Also Friday, several House Democrats introduced a resolution to censure the president over his comments.

Trump drew bipartisan criticism for his first statement that there was blame “on both sides” for the violence in Charlottesville. He condemned neo-Nazis and white supremacists two days later, but then reiterated his original statement and said there were “some fine people” among both the left-wing counterprotesters and the white nationalists.

“But what we heard is now the reality, and unless it is addressed by the president as such, with unprecedented candor and strength, there may commence an unraveling of our national fabric,” he wrote.

Trump, he said, “should address the American people, acknowledge that he was wrong, apologize.”

Did Mitt ever apologize for condoning abortion? Maybe Mitt's past is not as good as Trump's since he once was for abortion. One has to wonder if that is why Mitt lost twice! It looks like Trump is more conservative than Mitt and is willing to stand up to fight for conservatism which George Soros's Democratic Party and News media are resisting on all Fronts.

Brother Romney seems to have changed coats or maybe I didn't understand his true position in the beginning. At anyrate he currently doesn't speak for me or my friends.