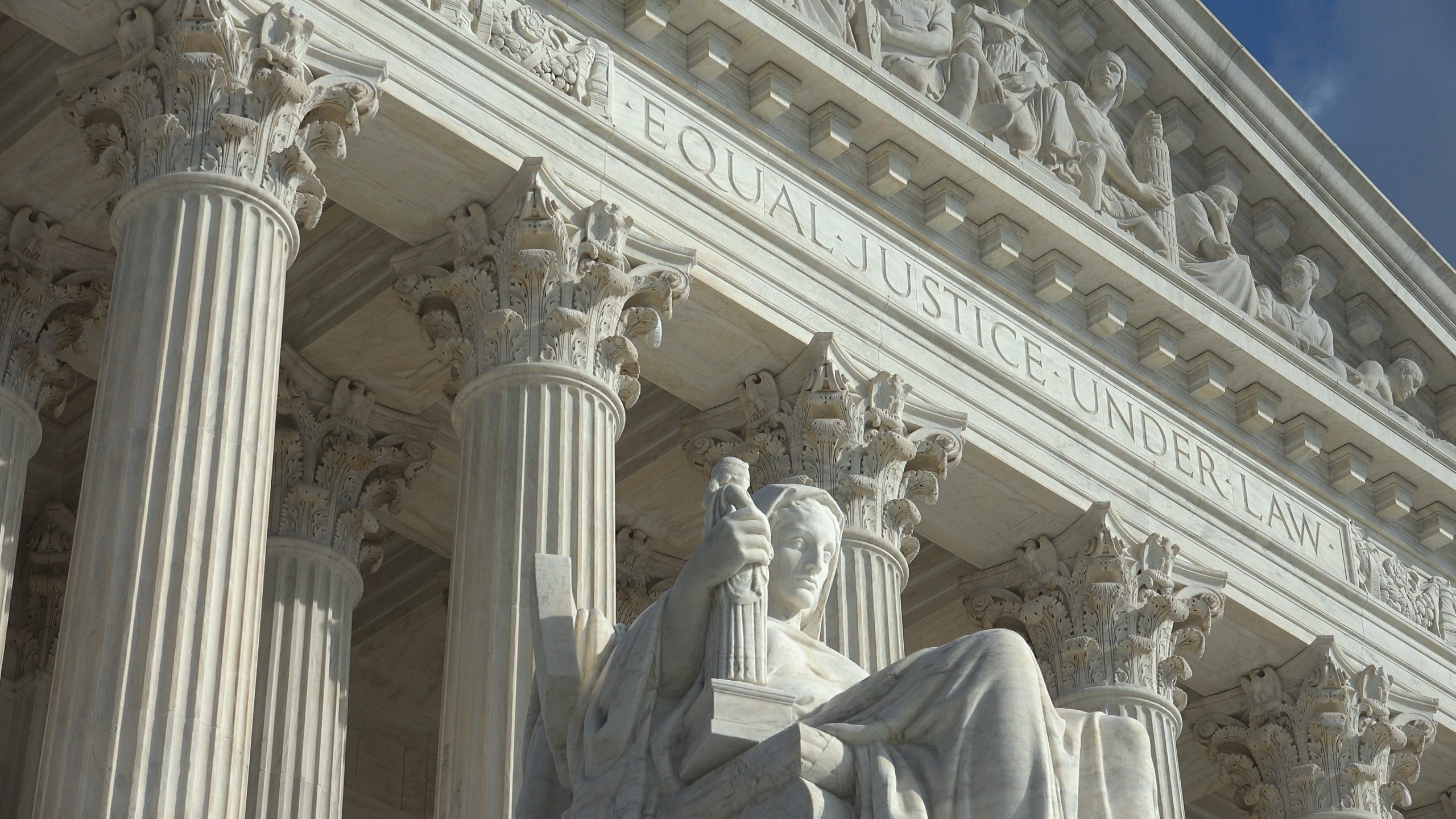 In 1973, the Supreme Court ruled in Roe v. Wade, that a woman has a constitutional right to obtain an abortion without state interference within the first trimester of her pregnancy. Then, in 1992, the Supreme Court ruled (Planned Parenthood v. Casey) that abortion is permitted according to the standard of viability, that is until the baby is capable of living independently of the mother, which is usually at 24 weeks of pregnancy.

Since then, laws protecting life before viability became unconstitutional. However, the Supreme Court will soon make a decision in Dobbs v. Jackson Women’s Health Organization that could change this scheme, as it will determine whether a Mississippi law banning elective abortions after 15 weeks of pregnancy is constitutional. Here, the petitioner (Dobbs) argues that the precedent establishing the constitutional right to pre-viability abortions (Roe v. Wade and Planned Parenthood v. Casey) must be overruled or, alternatively, that viability should be rejected as the applicable standard.

In sum, the Supreme Court will decide whether all bans on elective pre-viability abortions are unconstitutional. But what would be the practical implications? On one hand, if the judges decide to not strike down the precedent, they would be reaffirming the permissibility of abortion. That is to say, any law prohibiting abortions before the viability would continue to be declared unconstitutional. Consequently, it is anticipated that pro-abortion legislation would be enacted to expand its possibilities, such as the tax funding of it.

This would also mean that the government would not seek to provide other options for unplanned pregnancies as it would continue to promote abortion as the main one. In fact, chemical abortion and mail-order abortion pills are currently being encouraged despite the fact that they imply serious medical risks.

On the other hand, if the Court upholds Dobbs, Mississippi will be able to maintain its law to protect the pre-born. Additionally, the ability of state and federal officials to enact new or additional pro-life laws before the viability will be restored. That means that future conflicts over abortion will occur in state legislatures and each U.S. state could implement different laws regarding abortion.

Prior state laws protecting life could be restored

Some states had abortion bans before Roe was decided, but it rendered them unenforceable. If Roe is overturned, these laws could be revived in two ways. In some states, bans were never declared unconstitutional or blocked by the courts, so state officials could attempt to enforce them. In others, actions asking to activate the bans could be filed.

New or additional laws that prohibit abortion prior to viability may also be enacted. These could be, for example, laws that criminalize persons who self-procure abortions, that prohibit a specific method of abortion, or ban it for specific reasons such as sex, race, and genetic abnormalities.

It is likely that 24 states will take steps to promote pro-life legislation. At least 22 states had passed or were in the process of passing pro-life bills when the current case was certified by the Supreme Court in May 2021. Most of these laws have been enjoined by the courts, but would go into effect if Roe is overturned. For example, Georgia, Arkansas, Oklahoma, and Texas tried to ban abortions after six weeks but their review was suspended until after the decision on Dobbs.

What about “Personhood laws”?

Taking it further, there is also the possibility of the recognition of unborn children as legal and constitutional persons, and therefore, protected by the Fifth and Fourteenth Amendments. If this happens, the pro-life movement should seek to enforce the constitutional guarantees of due process and equal protection of the laws for unborn children throughout the country, preventing states from giving effect to laws permitting abortion and giving private parties a cause of action to sue anyone who acts to deprive children in the womb of these rights.

This decision will also challenge tax funding of abortions and pro-abortion arguments, which were often based solely on respect for judicial precedent. The reality is that viability changes as technology improves, so it is unreasonable to determine that the life of the fetus only becomes meaningful at that point. Since neither the Court nor the pro-choice movement has ever offered a real alternative to fetal viability as the point at which states can criminalize all abortions, advocating for it now would be less logical.

It should be noted that this decision also has international implications. Currently, only seven countries allow abortion on demand after 20 weeks of gestational age. China, North Korea, and the United States are among them. It is no secret that the latter is the main promoter of the abortion agenda worldwide. However, if the Court’s decision is in favor of life, it would demonstrate that the country is far from having resolved its internal debate on abortion and, therefore, is not in a position to attract and coerce other countries to eliminate the protection of unborn life. The Supreme Court has a very good opportunity to set an international example in affirming human rights by pointing out that in a pregnancy, the dignity of the mother and child matter.

An opportunity for everyone to be boldly pro-life

But, we should not only rely on judges to solve the issue. Everyone has something to contribute to this fight. Above all, the pro-life movement must continue to advance laws to protect human life in the womb. The goal should be to have legislation that recognizes the personhood of the unborn and creates a private right of action to protect them in each state.

It is worth noting that if access to abortion is restricted, some people will tend to cross state borders to access legal abortion and others will attempt to have it using unsafe or ineffective methods. At the same time, it is possible that it will lead many girls to consider with whom to have intimate relations in order to avoid unwanted pregnancies. In view of this, people who claim to defend life must take action to help these women before, after, and during pregnancy. Thus, both the teaching of a sexual education based on love, sexual integrity, and the value of the person, as well as material or monetary help, will serve to save both lives.

It has taken almost 50 years to get to this point, everyone must keep pushing forward to make the future pro-life!

*The U.S. Supreme Court ruling on Dobbs v. Jackson is anticipated to be announced sometime in June, 2022.