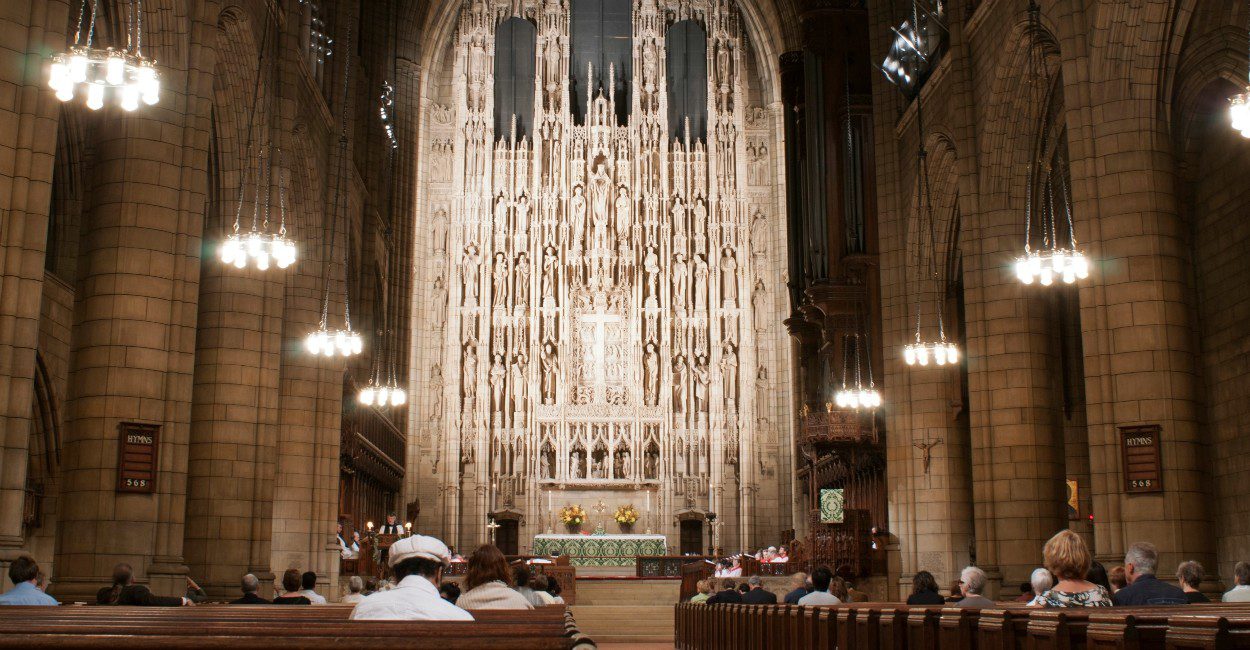 The Republican National Committee has passed a resolution calling for Congress to approve the First Amendment Defense Act.

The legislation and resolution are in response to the Supreme Court’s recent ruling on Obergefell v. Hodges, which legalized same-sex marriage nationwide.

Critics of the ruling say the Supreme Court failed to allow for religious liberty protections for individuals and business owners who feel that participating in a same-sex wedding ceremony would violate their beliefs. Supporters say the ruling was intended to end discrimination against gay and lesbian individuals and couples.

The legislation was introduced in the House by Rep. Raúl Labrador, R-Idaho, and in the Senate by Sen. Mike Lee, R-Utah. In a joint statement in June, Lee and Labrador said the legislation would “strengthen religious liberty protections in federal law.”

“There’s a reason the right to religious liberty appears first in our nation’s Bill of Rights,” Lee said. “The freedom to live and to act in accordance with the dictates of one’s conscience and religious convictions is integral to human flourishing, serving as the foundation upon which America has produced the most diverse, tolerant, and stable society the world has ever known.”

“Our bill ensures that the federal government does not penalize Americans for following their religious beliefs or moral convictions on traditional marriage,” Labrador said. “Our bill shields against federal intrusion without taking anything away from anyone. In a shifting landscape, it’s time that Congress proactively defend this sacred right.”