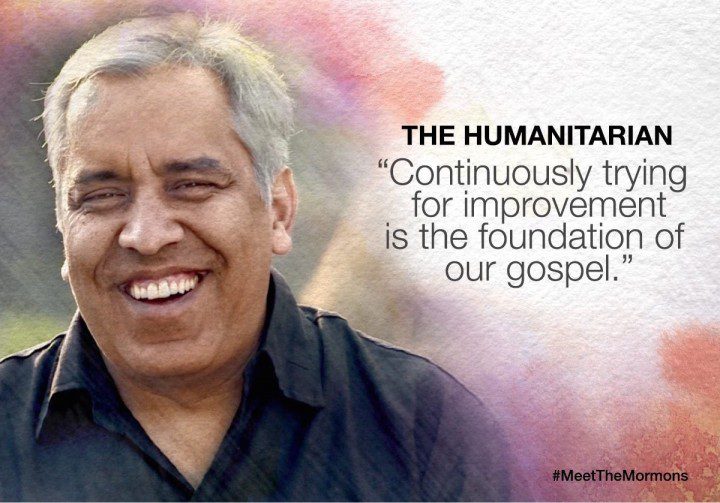 When Meridian’s partner CHOICE Humanitarian  last spoke with Bishnu, he was in good spirits and ready to tackle the day. Yesterday he met with the Red Cross of Nepal and begin coordination on relief efforts to be mounted and where to focus.

The region has continued to experience minor after-shocks but things are getting better. The people in the Kathmandu Valley are returning to their homes and starting to return to their lives to some small degree of normalcy. It rained all night but this morning, skies are blue and clear and there is a sense of relief amongst the masses living in the Valley.

The rural areas continue to suffer under unseasonably bad weather. There were hail storm throughout the night and more bad weather happening today. Bishnu has been in communications with Kiran Neupane (CHOICE Nepal Program Director), who is still in Lamjung. News of the roads being cleared means he will be able to return to Kathmandu tomorrow and will provide Bishnu with a more complete assessment of the situation in Lamjung and Ghorkha.

The people who were stuck in Kathmandu are also making plans to return to their homes in the rural areas which is further indication that many roads are opening. They are feeling more confident that supplies will begin to flow into Kathmandu soon.

Immediate Relief Strategy:
As an outcome to the meeting with Red Cross Nepal, Bishnu will provide us with as specific of a list as possible of the following:
1. What types of supplies are needed immediately?
2. Where the most need is?
3. Quantity of supplies required.
4. If supplies can be acquired locally (from the Tarai or border towns of India)?
5. If supplies will need to be brought in from US or other foreign locations?
6. What professionals (medical, engineer, logistics, etc. ) could be of immediate service, how and where.

Transition to rebuild:
As things stabilize, there is less need for emergency supplies and more focus on starting the rebuild. Bishnu explained that, particularly in the rural areas, not only homes were destroyed but many schools, clinics, water systems etc. This means, for example, that the children are not able to return to school right away. The more quickly we can mobilize communities and rebuild these facilities, the faster these communities can stabilize.

We are seeing that the relief and support needed in the Kathmandu Valley is already happening.

Meridian has received word that Bishnu Adhikari, known among Latter-day Saints for his profile in Meet the Mormons is accounted for and safe in Kathmandu, Nepal, along with his family and all the LDS branch members.

When the devastating 7.8 earthquake shook Saturday, he was at the church, watching LDS General Conference. Luckily, the structure they were in withstood the impact of initial and subsequent after shocks.

This is of particular interest to Meridian readers who have joined with CHOICE Humanitarian in a three-year program to eliminate extreme poverty in the Lamjung region of Nepal. Unfortunately that is the area that was the epicenter of the quake, hit hardest, along with downtown Kathmandu.

At this point, there is no immediate food crisis, the spread of disease or health crisis other than injuries sustained from the earthquake.

However, hundreds of thousands in Kathmandu are still living outside in the fields since the aftershocks have continued making it dangerous to be inside of their homes. This includes Bishnu and his family. They only enter their house on a limited basis to use the bathrooms and gather supplies.

It has been raining all day which is starting to complicate the situation since people are getting cold and wet and yet not able to seek shelter indoors for fear of more aftershocks and the potential of more collapsing buildings. More rain is coming which will worsen the situation as people try to stay warm and dry. With so many people living outside their homes and not having access to toilets, there is a risk of a Cholera outbreak.

To further complicate the situation, all three of the major roads into the Kathmandu Valley (from India, China, and Western Nepal) are blocked due to landslides and destroyed bridges. So far, there has been enough food in the valley to sustain the population. They calculate that the food will hold out for another 2-3 days. If roads are not opened by then, The Valley will quickly spiral into a crisis. Food, water filtration, blankets, tents and other basic supplies will need to be airlifted into the valley.

The good news is that they expect to have the road from China opened by tomorrow and possibly one of the other major roads. This will avert the pending crisis for food and supplies.

The other good news is that the last after-shock was over 12 hours ago. If the after-shocks have stopped, people tend to return home meaning they will start using their toilet facilities and start repairing any structural damage that may have happened to their homes. This will again, avert the potential spread of disease.

The situation in the rural areas has other complications. Tens of thousands have been displaced from their homes due to the earthquake, aftershocks and land slides. Most of these areas are only accessible by foot or helicopter. They are currently focused on getting those who are injured into proper medical attention.

Getting them food, temporary shelter or medical help can only realistically be done by helicopter. For this reason, coordinating with the military is the only viable way to help. At some point soon, they will run out of existing supplies to airlift and will begin to rely on the support of the international community. China is already sending back-up air-lifting resources.

The International community is all committed and working together. As I mentioned, China is sending airlifting support, supplies and helping to open the road. India, EU and US are all coordinating efforts with the Nepalese government. We plan to coordinate with Red Cross and the LDS Church on any physical supplies that may be sent there for support.

Government is still not sure how to handle the crisis as the needs and difficulties change by the hour and by the day. Rain, after-shocks, road blocks and sanitation are all issues they are attending to right now.

Govind (National Planning Commissioner Vice Chair) and others are working on the long-term transition plan of the hundreds of thousands of families who have been displaced from their homes to return and rebuild.

At the moment, we do not yet know where the greatest needs will be. It will depend greatly on the following variables:

We believe (hope) that local resources will handle much of the potential acute crisis. If this is the case, then the real work of rebuilding begins, according to Bishnu, where we can be of most help. As we know, the implementation capacity of the country is low, which is why we have seen such strong results in the work we have been doing with the Nepal Life program.

Organizing and mobilizing communities, it turns out, will be the greatest need for the country in the coming weeks, months and years. So much of the country has been reduced to rubble. Whether it is getting urgently needed supplies to the right people and places, or it is a strategic plan for rebuild, it is all going to needs organized communities and strong leadership.

If you would like to make a donation to help CHOICE Humanitarian in their work in Nepal, click here.

Thank you for this update! I was watching Meet the Mormons again a few nights ago, and it really struck me when I realized the earthquake happened where Bishnu lives. I was so sad watching his segment, knowing what everyone in those scenes is now suffering. I'm very happy to hear that Bishnu and his family are safe though. Our prayers away with the people in Nepal.

Thank you for this update. I have been wondering about him and his family. So thankful their alive.