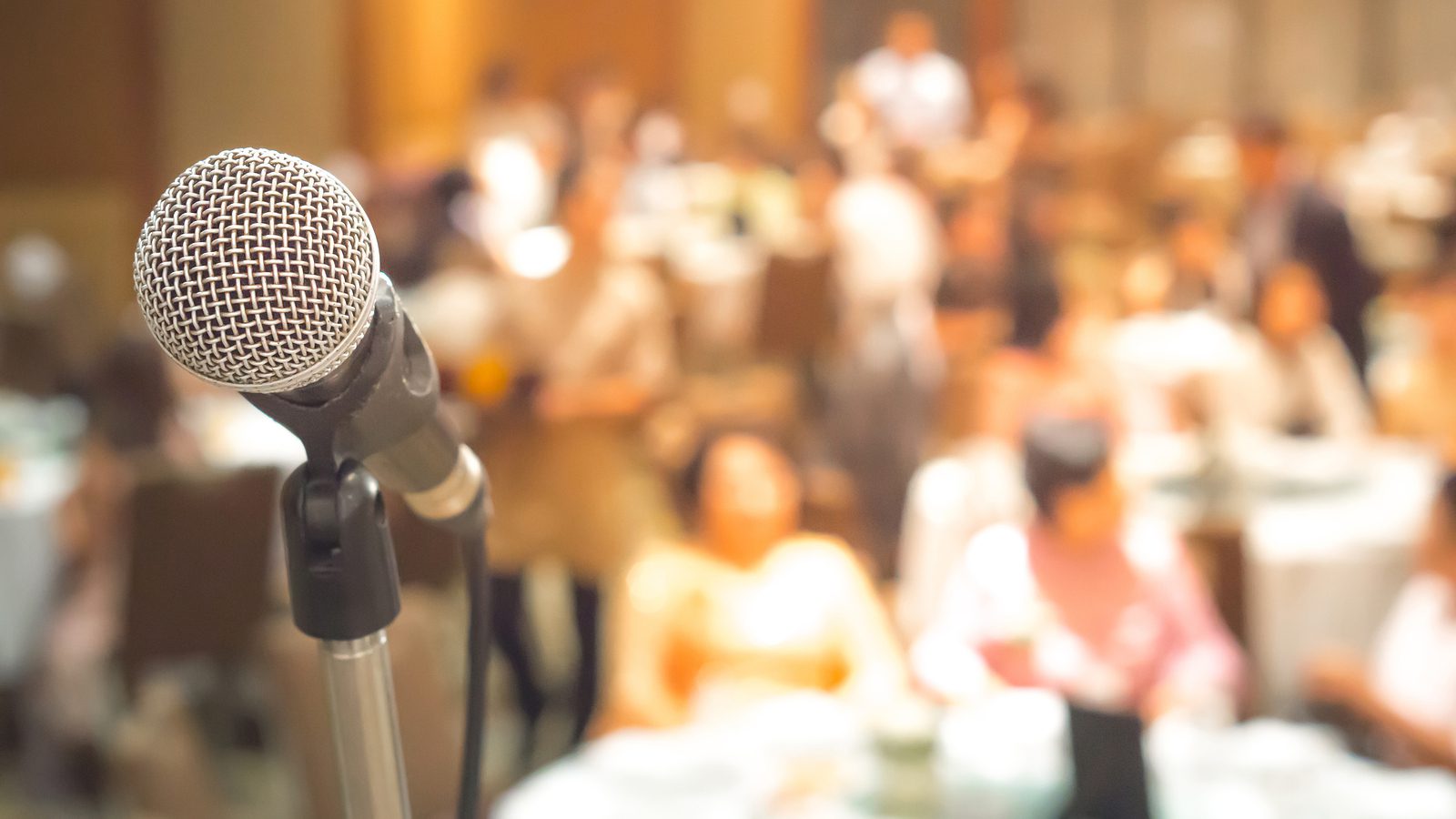 The following is excerpted from the Religion News Service. To read the full article, click here.

On March 24, I attended the first annual conference of Mormon Women for Ethical Government at the Tanner Building on the BYU campus in Provo, Utah. It was a day-long choice of workshops ranging from a tutorial on how to write op-eds to “Immigration Myths” and other activist-themed talks.

It was sold out.

The speakers, all of whom were female, pleaded with women to get involved in government, to run for office themselves, to write to government officials, to join marches, and to consider themselves powerful. They also encouraged members to donate to a drive for diapers for refugees, either by bringing diapers to the event or sending monetary donations online.

Listening to these women talk at the conference and the dinner following, I was impressed with how often they spoke from both sides of the political spectrum. Some thought of themselves as Democrats and cheered for other openly identified Democrats, but they were not necessarily in the majority. Many were Republicans who felt betrayed by their party and no longer saw it as representing their values.

Many spoke about the need to talk about families. Instead of referencing how families looked (nuclear, immigrant, brown-skinned?), they focused on what issues need to be addressed to help all families: alleviating poverty, facilitating access to clean water, restricting guns, preventing abuse, and so on.

A bipartisan commitment to ethics and justice has been a hallmark of MWEG in its first year of history.