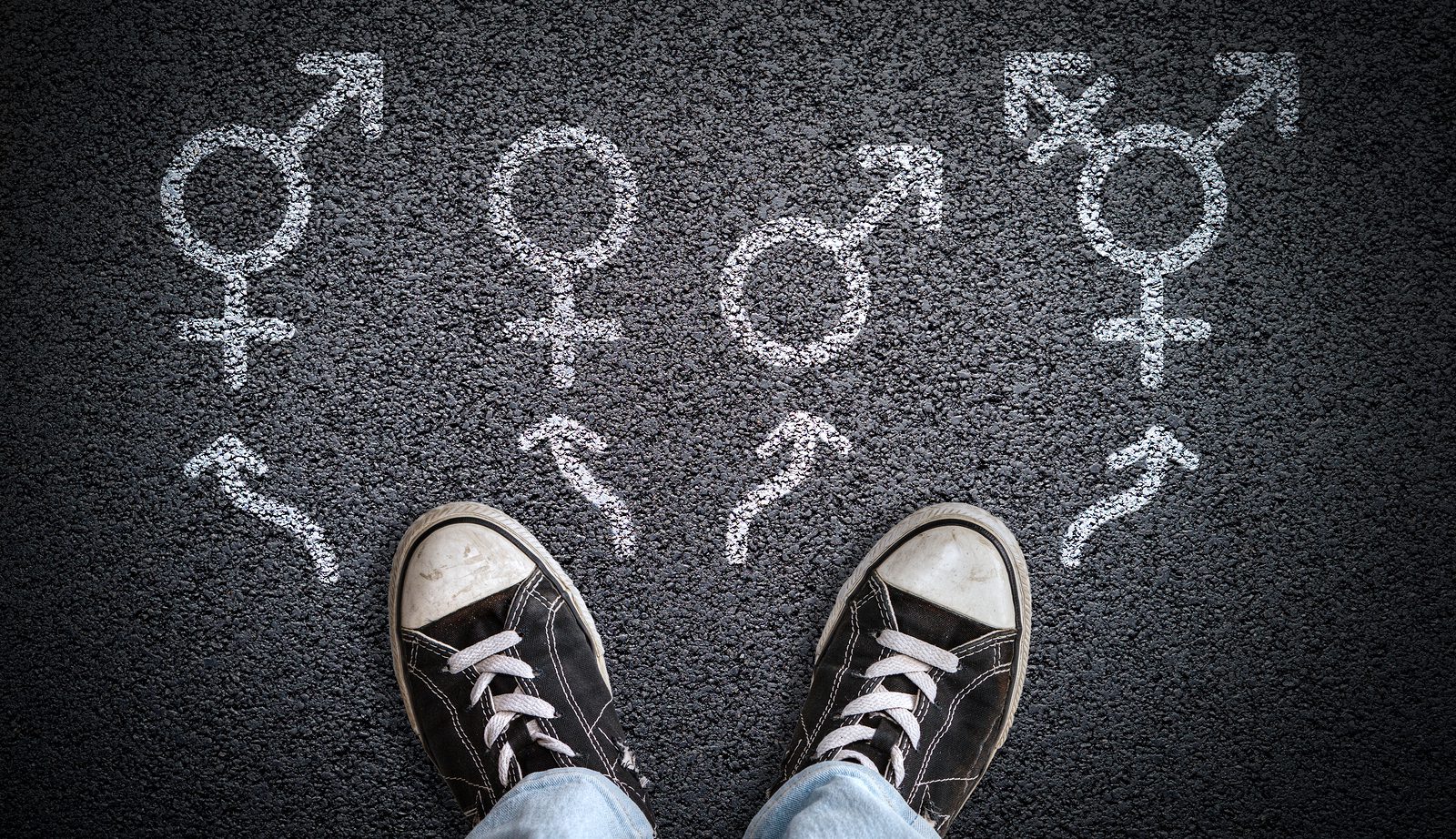 Almost 18 years ago, a beautiful, brown-eyed boy was born into a family. He had an older sister and two twin brothers. His parents named him Jaron. But you probably have never heard of Jaron. The person you have heard of is Jazz Jennings. At the age of three, when Jaron said he “felt like a girl”, his parents, Greg and Jeanette Bloshinsky, decided to take the increasingly advocated response of facilitating his dysphoria through cross-dressing, name and pronoun changes, chemicals and, in June 2018, surgery.

So despite the existence of X and Y chromosomes, a little boy became a little girl. Sort of. And what has followed is a life of high profile interviews and media appearances, awards, foundations, a book, a reality TV show, and the literal changing of the soccer playing field for trans kids at the expense of female athletes.

If there is anything that we have learned from the culture wars surrounding sexual orientation and gender identity, it is that human sexuality is complicated and there is much we do not understand about how the brain works and how that affects sexuality – both identity and attraction. And while reports that greater numbers of Gen Zs do not identify as exclusively heterosexual are highly questionable, it is safe to say, based on the content of many comprehensive sexuality education (CSE) programs, that young people are encouraged to question their sexual identity. They are taught to question basic biological reality, and to explore and experiment with different “attractions” to determine what they like.

Modern society is persuading young people to embrace alternative lifestyles at the same time that adolescents are in search of an identity and at a period in their lives when they are emotional, impulsive, irrational and inclined to risky behavior because the pre-frontal cortex of their brains is not fully developed. Young people, who indulge in this experimentation at the behest of those who should be protecting them, are creating pathways in their brains that can that cement behavior. This is a recipe for disaster.

A world of distortion

The media has also been complicit in this reordering of reality. The prominence of individuals who fall somewhere within the LGBTQ+ community on TV shows, movies, magazines and internet would leave you to believe that they comprise a much bigger portion of our population than is true, and that to be gay or trans is really common. Gallup reports that most people think they number around 20% of the population, when it is actually closer to 3-5%.

What the schools that pedal the questioning and experimenting, and the shows that are glamorizing the transitioning won’t tell you, is that, if left to experience puberty based on their biology and not encouraged in their dysphoria through cross-dressing and drugs, over 85% of little boys and girls who say they want to be the opposite sex will eventually identify as they were born. And the rate of suicide attempts for those who transition is 20 times greater than the general population. This distorted view of reality impacts the developmental challenges of young people, spreading confusion and pain.

The push today is to view sex and gender as a spectrum and not as a binary. Gender binarism views the male and female as a dichotomy – in opposition to one another. This is a feminist trope that pits men and women against one another and has set the male up as the desired norm at the expense of female procreative reality. However, the word “binary” comes from the Latin “bini” which actually means “two together.” Male and female are biological and psychological realities and in both body and mind complement one another. They are not meant to be in opposition, but in harmony. In Chinese philosophy, the yin and yang depicts the binary as dark and bright, negative and positive. In this teaching, the world is made of tangible dualities that are complementary, interconnected and interdependent.

How the United Nations led the way

This attack on the binary is directly a result of the feminist movement and has been nurtured and spread by ideologues at the United Nations. During the early days of the United Nations, Sweden, Norway and Denmark were given great deference and thus able to exert unusually strong influence within the UN because of their resistance to fascism and authoritarianism during World War II and their highly egalitarian ideals. Many of the early leaders in the UN and UN agencies were from these Nordic countries and were instrumental in advancing a leftist political ideology.

Under the direction of these Nordic officials working within the UN system, the United Nations took a radical turn in its approach to women’s issues and focused on restructuring the family, in particular the role of mothers. The family was described as “almost . . . pathological, root-less, isolated,” and doomed to “disintegration and sterility.” Home and family were patriarchal, male-dominated, oppressive institutions. Women would find greater purpose and meaning in work outside the home. Women needed to destroy their binary relationship with men, and with it children, family and home.

These concepts found their way into our societies as powerful bureaucrats within the UN used their positions, and the money at their disposal, to fund like-minded social scientists anxious to promote this ideology. This radical, new take on men, women and the family was promoted at universities around the world, particularly in the west. Some of those academics later became officials and national delegates at the UN, reinforcing and advocating their worldview through UN agencies, publications and negotiated documents emanating from the UN.

Thus feminist ideology has fed and promoted LGBTQ+ activism and went from being a fringe movement to commonplace. It has taken root in our universities, is promoted in the media and entertainment, and advanced by government and non-governmental agencies. It took only a few short decades for the United Nations to make the radical unremarkable.

There is purpose and wisdom in the reality that takes two independent, opposite-sex individuals and makes of them one. It is the very basis of human life on this planet and the foundation for healthy lives, happy homes and strong communities. Forewarned is forearmed! Teach your children before the ideologues can. Teach them that every human deserves our compassion and love, and that includes the Bloshinkys of the world, but that does not mean we embrace their worldview that harms men and women, children and families.

Embrace the beautiful, binary world we live in!

Some dysphoria and rejection of gender is fueled by the negative effects of gender essentialism and stereotypes. If we want to promote a healthy community, advocate for the truth that characteristics, tendencies, and qualities are on a spectrum, regardless of gender. Men can nurture. Women can lead. I really do believe that when we can leave behind the idea that there is only one true way to be a man or woman, we will see a reduction in those who feel they don't fit in their own gender. We are all meant to look to Christ, who embodies all virtues, including those we (blindly) ascribe to only men or only women. Jesus wept. So why do we tell boys not to cry?

I agree with Robert. Any time prideful humans try to "improve" what God has organized, everyone suffers, especially the children. Parents who allow children under the age of 18 to choose a different gender and pursue surgery, chemicals and cross-dressing are guilty of child abuse. There is a reason children cannot vote. There is a reason guardians are required to sign underage marriage consent forms. Children are not capable of making such life-changing decisions on their own. I believe that many children will end up resenting their parents for allowing them to take such drastic steps.