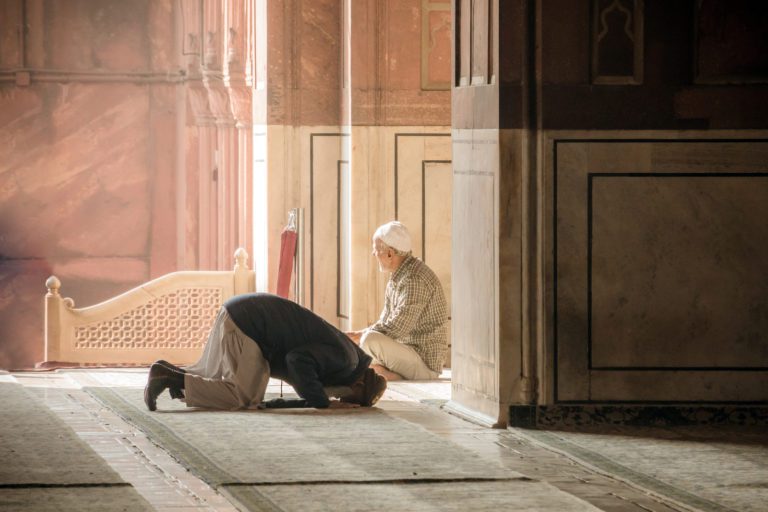 Many people in the West quite confidently discuss Muslim attitudes on the basis of no real acquaintance with either the Islamic world or actual Muslims.

So I’m going to recommend a book:

Several years ago, the Gallup organization undertook an enormous, multi-country survey of the Islamic world, the largest ever done.  The results of that survey are reported and discussed in John L. Esposito and Dalia Mogahed, Who Speaks for Islam? What a Billion Muslims Really Think (2007).  The book has been out for a while, but I don’t sense that realities on the ground are likely to have changed all that much in the intervening years.

Who Speaks for Islam? is an excellent resource, and an easy read, for those who actually want to understand the contemporary Muslim world.   Permit me to tempt you with a few items drawn from just two pages (182-183) of the book:

Those who are fond of their prejudices and stereotypes and who wish to retain them should avoid this book like the plague.  It would not be good for them.

I hope, though, that anybody who wishes to buy the book — or, for that matter, anything else that’s available via Amazon.com — will do so through AmazonSmile.  Really.  This is an absolute no-brainer.  Even if you don’t select the Interpreter Foundation as the recipient of Amazon’s gifts, please sign up with AmazonSmile and select some appropriate charity.

Thank you for addressing this issue. While in college as a Cultural Anthropology major, I had the opportunity to study world religions, and was surprised at the similar underpinnings that most of them shared - including Islamic traditions. I also got to serve the homeless in the local community along side many Muslims, who also lovingly gave of their time, talents, and resources. They were true 'does of the word' and exemplified their unadulterated faith and Christlike compassion. Unfortunately, many want to marginalize, spin stories, and categorize a few individuals' actions with a particular group, or sect. It's almost as if the media 'needs' an antagonist and someone to blame/point the finger at. I hope we can all keep an open mind and have the unbiased neutrality to 'see' and 'get' the real intent of those who are 'different' than us and show the kind of respect we all deserve as children of a loving Father. After all, isn't that what OUR faith wanted in its infancy, as well?

There is one old saying that still bears fruit. "Not all Muslims are terrorists BUT nearly all terrorists are Muslim." Many LDS, are for some reason, willing to be very tolerant of Islamic success. The "poor Palestinians are so badly treated by the Israelis" is a common thing I hear. In that regard, the Palestinians have recalcitrant and unthinking since the days of Haj Amin al Husseini. They refuse a settlement or compromise, start a war an lose the war. There is little and should be no sympathy for that. Also the return of the Jews is God's goal, exemplified by Orson Hydes mission at the direction of the Prophet Joseph..