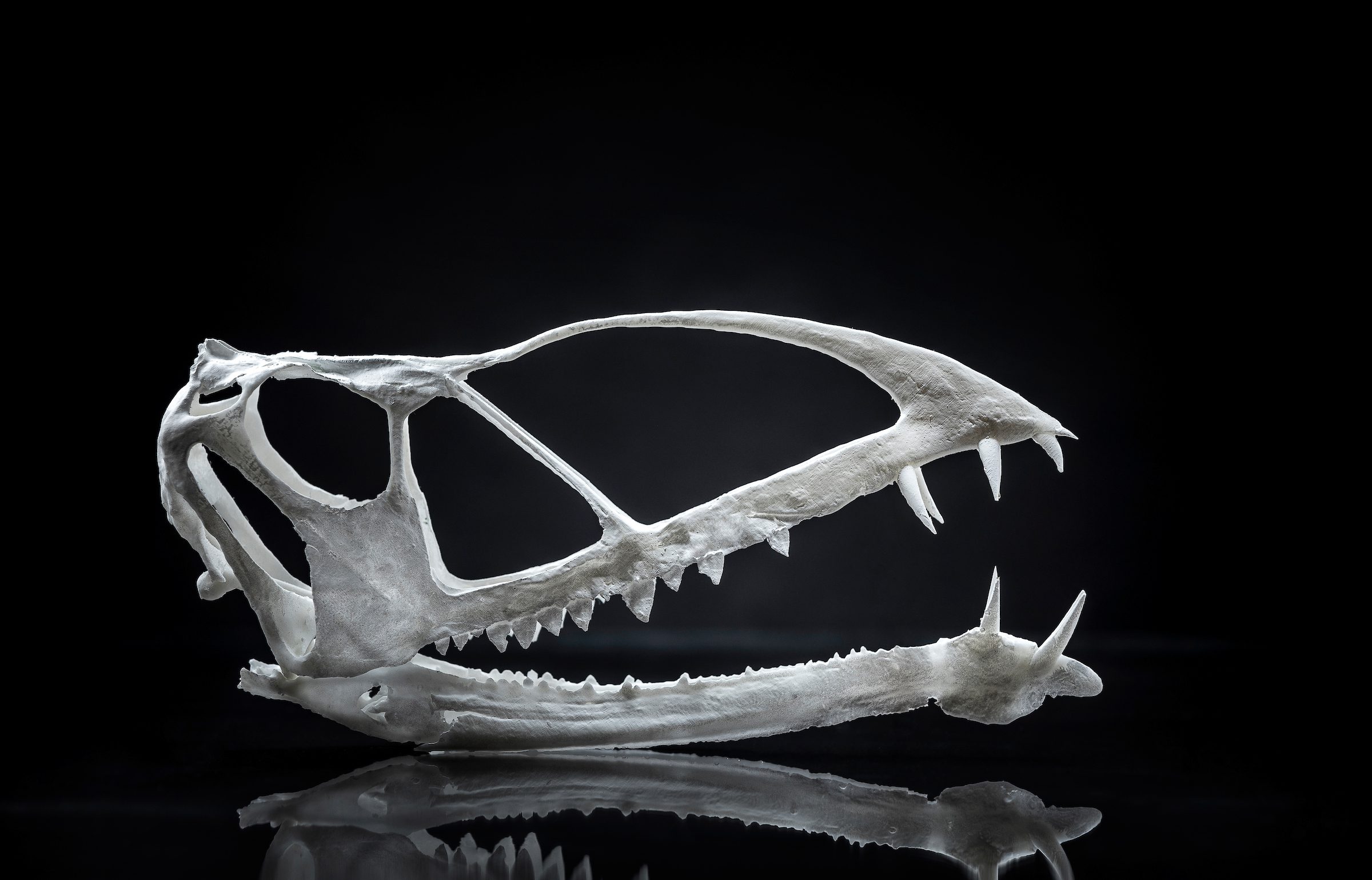 When Brooks Britt, a geological sciences professor at BYU, searched through the latest Triassic sandstone samples in his lab, he expected to find bones of early crocodiles and dinosaurs. Instead, he discovered the bones of a new pterosaur specimen, now named Caelestiventus (heavenly wind) hanseni. Dating back more than 200 million years, it’s one of the earliest ever found.

Until Britt’s discovery, newly published in the journal Nature Ecology and Evolution, there were only 30 known Triassic pterosaur (more commonly known as pterodactyl) specimens known to man — and none lived in deserts. Caelestiventus hanseni predates all desert pterosaurs by 65 million years. “We’re getting insights into the beginning of pterosaus,” he said. “Ours shows that they’re extraordinarily diverse.

Britt and his team were at the Saints and Sinners Quarry (on BLM-managed land) in northeastern Utah when they made the discovery. With so many bones at the site (more than 18,000 so far), Britt explained, the team extracts large blocks of sandstone blindly, not knowing what bones are in the blocks until they are carefully whittled down in the lab.

Back in Provo, Britt’s team found five skeletons of early crocodiles in one block before noticing there were several odd-looking bones as well. Those turned out to belong to the new pterosaur, which was unexpected, he said, “because Triassic pterosaurs are extraordinarily rare.”

The bones of Caelestiventus hanseni, however, are uncrushed and three-dimensional because they are preserved in sand, which cannot be compressed. “Most Triassic specimens consist of just a single bone: for example, a little phalanx from a finger or one vertebra from the neck,” Britt said. “For this animal, we have the sides of the face and the complete roof of the skull, including the brain case, complete lower jaws and part of the wing.”

The three-dimensional bones of Caelestiventus hanseni provide unrivaled insights into the evolution of the earliest pterosaurs – especially the skull. These insights include the muscles attached and the nature of the teeth – which numbered about 112. Furthermore, the skull roof preserves the impression of the brain, which reveals that even early pterosaurs had a poor sense of smell and well-developed vision.

Britt’s team is working with Fabio Dalla Vecchia, a Triassic pterosaur expert associated with the Institut Català de Paleontologia Miquel Crusafont in Sabadell, Spain. “When we first contacted [him] and said, ‘Hey, we’ve got a three-dimensional pterosaur out here in Utah,’ he goes, ‘No, no, no… I don’t buy that.’ Then we sent him some three-dimensional images of the bones and it convinced him. Next thing you know, Fabio’s at BYU, working with us on this specimen.”

Caelestiventus hanseni is most closely related to Dimorphodon macronyx, known only from Lower Jurassic strata of Britain.  This indicates that the Dimorphodontidae originated in the latest Triassic and the lineage survived the Triassic-Jurassic mass extinction event.