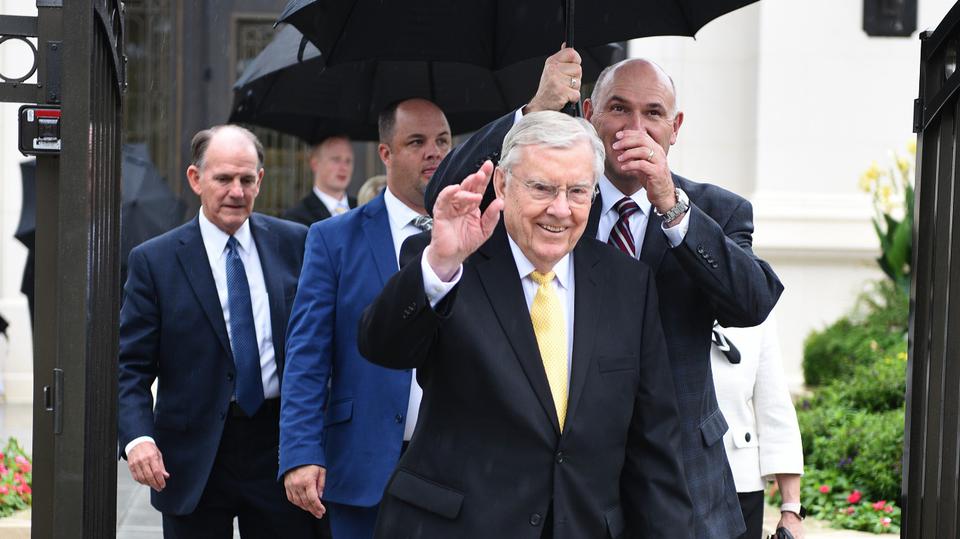 The Raleigh North Carolina Temple will be open for ordinances once again after its rededication by President M. Russell Ballard, acting president of the Quorum of the Twelve Apostles.

This sacred event took place in the temple on Sunday, October 13, 2019 with Elders Kevin R. Duncan and James B. Martino of the Seventy assisting in the rededication. The temple will begin operations once again on October 22, 2019. It has been closed for renovations since January of 2018. 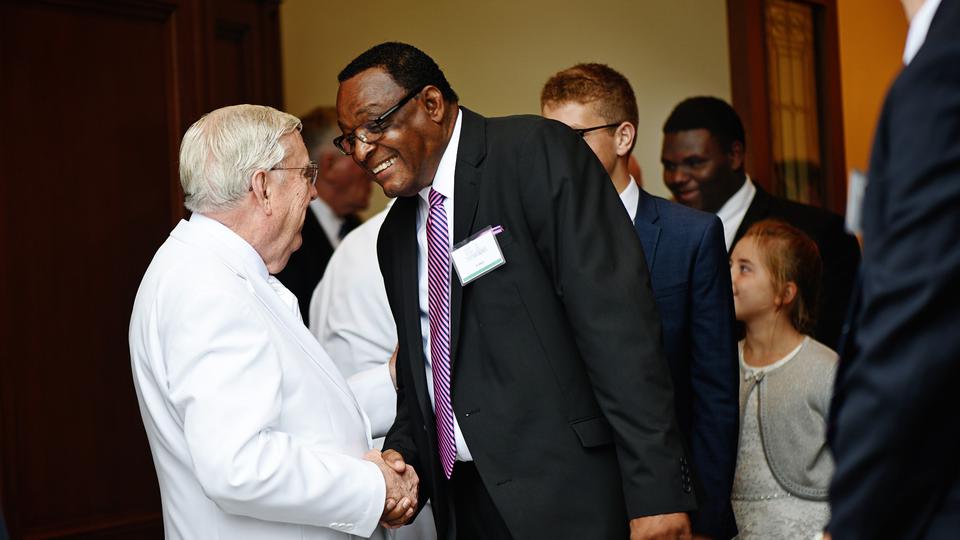 A brief open house held in September gave the local public an opportunity to see inside the temple and learn about what takes place there.

As reported by the Church Newsroom:

The Raleigh North Carolina Temple was the 68th operating temple in the world for the Church when it was dedicated on December 18, 1999, by then-President Gordon B. Hinckley. Currently, there are 217 temples in operation and in various stages of construction and renovation along with many that have been announced. President Russell M. Nelson announced eight new temples at general conference on October 5, 2019. 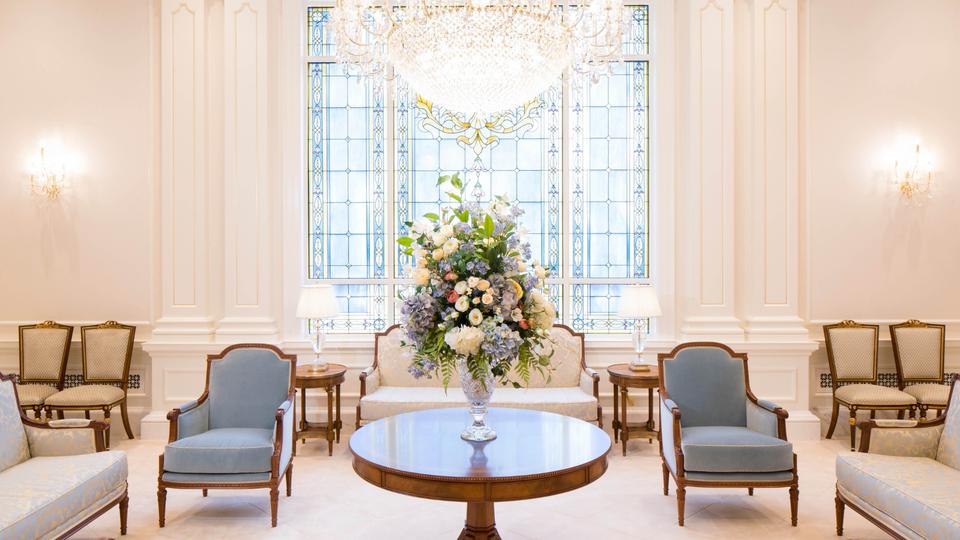 The temple sits nestled among a local forest and evergreen trees in the suburban Wake County community of Apex, roughly 15 miles southwest of the historic colonial city of Raleigh. Adjustments to some of the larger exterior features were made during the remodel: the portico was enclosed, and the tower’s steeple now stands 10 feet taller.

Temples of The Church of Jesus Christ of Latter-day Saints differ from meetinghouses or chapels, where members meet for Sunday worship services. Temples are considered houses of the Lord, where Jesus Christ’s teachings are reaffirmed through baptism and other ordinances that unite families for eternity. In the temple, Church members learn more about the purpose of life and make covenants to follow Jesus Christ and serve their fellow man. 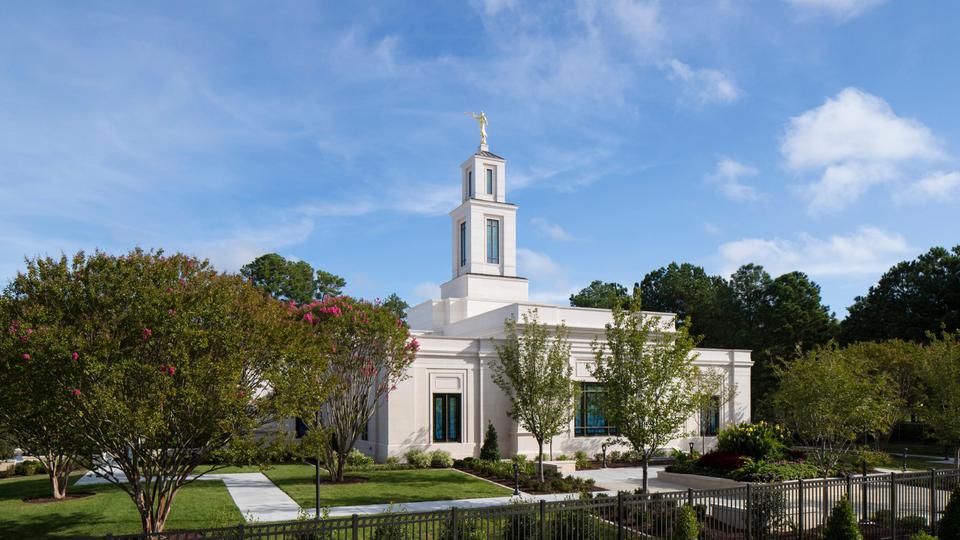