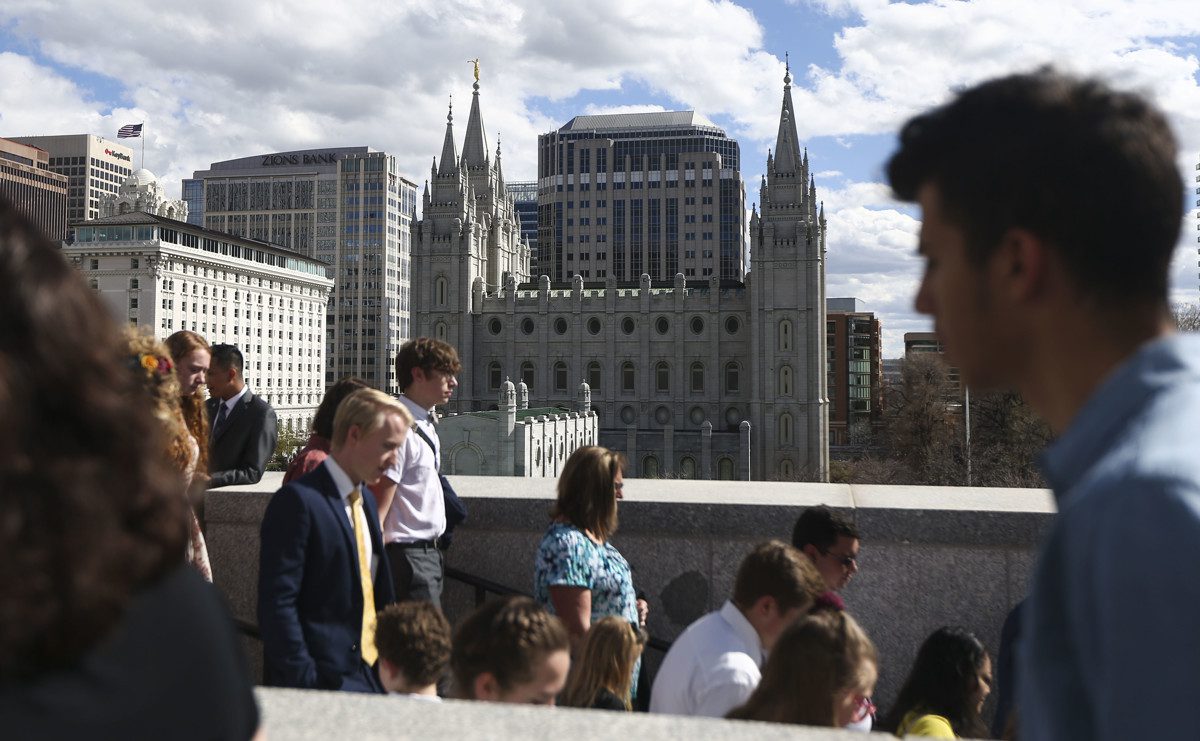 Q&A: Why Latter-day Saints loom large in the history of religious freedom law

America would be a more violent place without religious freedom protections, but it hasn’t exactly been a peaceful place with them, according to Steven Waldman, a religion expert and author.

In his new book, “Sacred Liberty: America’s Long, Bloody and Ongoing Struggle for Religious Freedom,” Waldman outlines countless attacks on people of faith throughout the country’s history and interreligious tension that persists to this day.

DN: Speaking of Latter-day Saints, why did you write a full chapter about them?

SW: As a non-Mormon, I was astonished to learn about the level of persecution in the history of (The Church of Jesus Christ of Latter-day Saints). The level of brutality and the government’s role in it surprised me to some extent.

I thought it was really important for the rest of America to understand both what Mormons went through, why their religious freedom rights were denied, how they eventually got them and what they teach us about some of today’s faith-related conflicts, like attacks on Muslims.

DN: What does Mormon history have to do with Muslims today?

Mormons were also stereotyped as violent and unable to embrace democracy, which is something you hear about Muslims, as well.