Putin disavows crackdown on Jehovah’s Witnesses. Could this help revive the LDS Church’s efforts in Russia, too? | Meridian Magazine 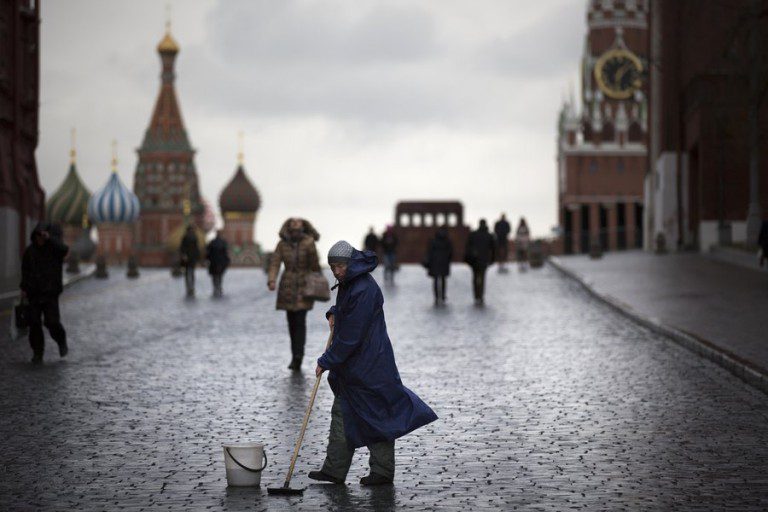 Putin disavows crackdown on Jehovah’s Witnesses. Could this help revive the LDS Church’s efforts in Russia, too?

The following is excerpted from The Salt Lake Tribune. To read the full article, CLICK HERE.

Before he was arrested in April, Anatoly Vilitkevich often went door to door in his hometown, proselytizing and passing out literature inviting strangers to join his church. On April 10, masked police officers armed with automatic weapons arrested the 32-year-old handyman at the apartment he shares with his wife, Alyona, in Ufa, in central Russia. They advised him to bring warm clothes.

“They said he wouldn’t be coming home again,” said Alyona Vilitkevich. His sole crime under Russian law was doing what Jehovah’s Witnesses are known for the world over.

But lately Vilitkevich’s family has cause for hope. Last month, while meeting with human rights defenders, Russian President Vladimir Putin called assertions that Jehovah’s Witnesses had been classified as members of a terrorist, or even destructive, organization “complete nonsense.”

“Jehovah’s Witnesses are Christians, too. I don’t quite understand why they are persecuted,” Putin said. “So this should be looked into. This must be done.”

The Vilitkeviches have both been Jehovah’s Witnesses since the 1990s, when the breakup of the officially atheist Soviet Union saw an influx of new religious beliefs to Russia. But as Russia’s relations with the West collapsed after the Kremlin’s annexation of Crimea from Ukraine in 2014, Moscow began to target “foreign” religions. In July 2016, Putin approved legislation that outlawed missionary work by The Church of Jesus Christ of Latter-day Saints and Baptists.

Latter-day Saints began calling their missionaries in Russia “volunteers” as they abandoned proselytizing outside of chapels and jettisoned their trademark nametags.

I DONT KNOW WHAT TO THINK ABOUT THIS. we were so fortunate to be able to go door to door as the Jehovah witnesses did. we along with Baptists were banned. so obviously by hearing this I presume that we could no longer send missionaries to Russia. right now I see it as a dangerous country to spread the gospel in. the Russians there who are members must have to do things in hiding. maybe talks with the Russian gov. might help but you can never tell with the Russian leaders if they would turn it around while missionaries are there and put them in jail as well.