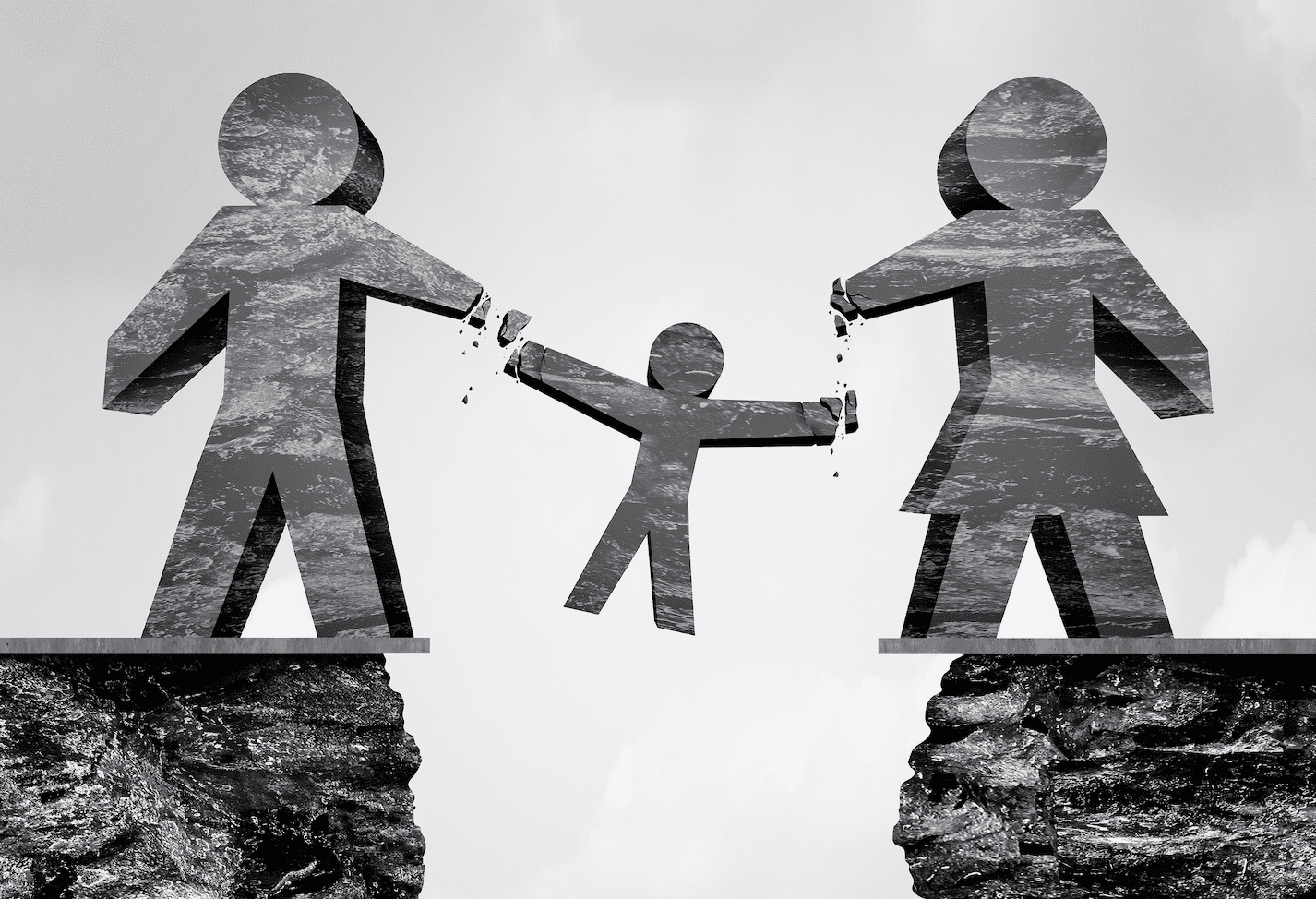 Americans have long understood that children are best cared for by their parents. The state should only intervene in the family when there is demonstrable evidence of abuse and neglect.

This has long been established in our laws. But now, transgender ideology is silencing doctors and challenging the way courts define parental abuse and neglect.

Last year in Ohio, a judge removed a biological girl from her parents’ custody after they declined to help her “transition” to male with testosterone supplements. The Cincinnati Children’s gender clinic recommended these treatments for gender dysphoria (the condition of being distressed with one’s biological sex).

When her parents wanted to treat her with counseling instead, Hamilton County Job and Family Services charged them with abuse and neglect, while transgender activists and pro-trans doctors compared their decision to denying treatment for asthma or even cancer patients.

That all happened without federal legislation.

But now, one of House Speaker Nancy Pelosi’s top legislative priorities, the Equality Act, could give the transgender community a vice grip over the medical profession. It could open the floodgates for lawsuits against doctors who don’t fall in line with transgender ideology.

Politicizing the medical treatment of gender dysphoria could lead to more prosecutions against parents who refuse to aid in the sterilization of their children. As more doctors recommend that children take puberty blockers at age 11, cross-sex hormones at 16, and undergo “sex-reassignment” surgeries at 18, parents who resist could face charges of child abuse and lose custody of their children.

The tragedy in Ohio could be repeated in families across America.

In working with teenagers I am finding it is a trendy thing to be confused with your gender identity.. several oof the girls have said they are bi sexual at age 13 and 14 and that many of their friends feel the same way. They are very open about this matter. I think because the media promotes it as do schools etc, that many of our youth are thoroughly confused about who they really are and as a result are not embracing their true gender identity.. this may account for the rise in suicides and depression in teen. It is a real tragedy for everyone.

"How many legs does a dog have if you call his tail a leg? FOUR. Saying that a tail is a leg doesn't make it a leg." (Abraham Lincoln). Likewise, declaring one's gender to be opposite of that which he or she is born with does not make it so. Johns Hopkins University of Medicine stopped performing sex-change operations decades ago (1979) because their research showed that those who underwent the surgery became more emotionally disturbed following the surgery. They have been vilified ever since and, regrettably, they plan to resume performing the surgeries because of pressure from the "open-minded, politically correct" community. However research still shows that the vast majority of gender reassignment surgery are rarely happier following the surgery than before. (For example, see the article "Transgender People More Likely To Develop Depression And Anxiety" on Medical Daily). I understand and fully empathize with people who struggle with gender confusion and same gender attraction. However, we would all do well to remember that "Gender is an essential characteristic of individual premortal, mortal, and eternal identity and purpose." (The Family: A Proclamation). Social and political agendas will never replace that fact just like calling a tail a leg doesn't make it so.