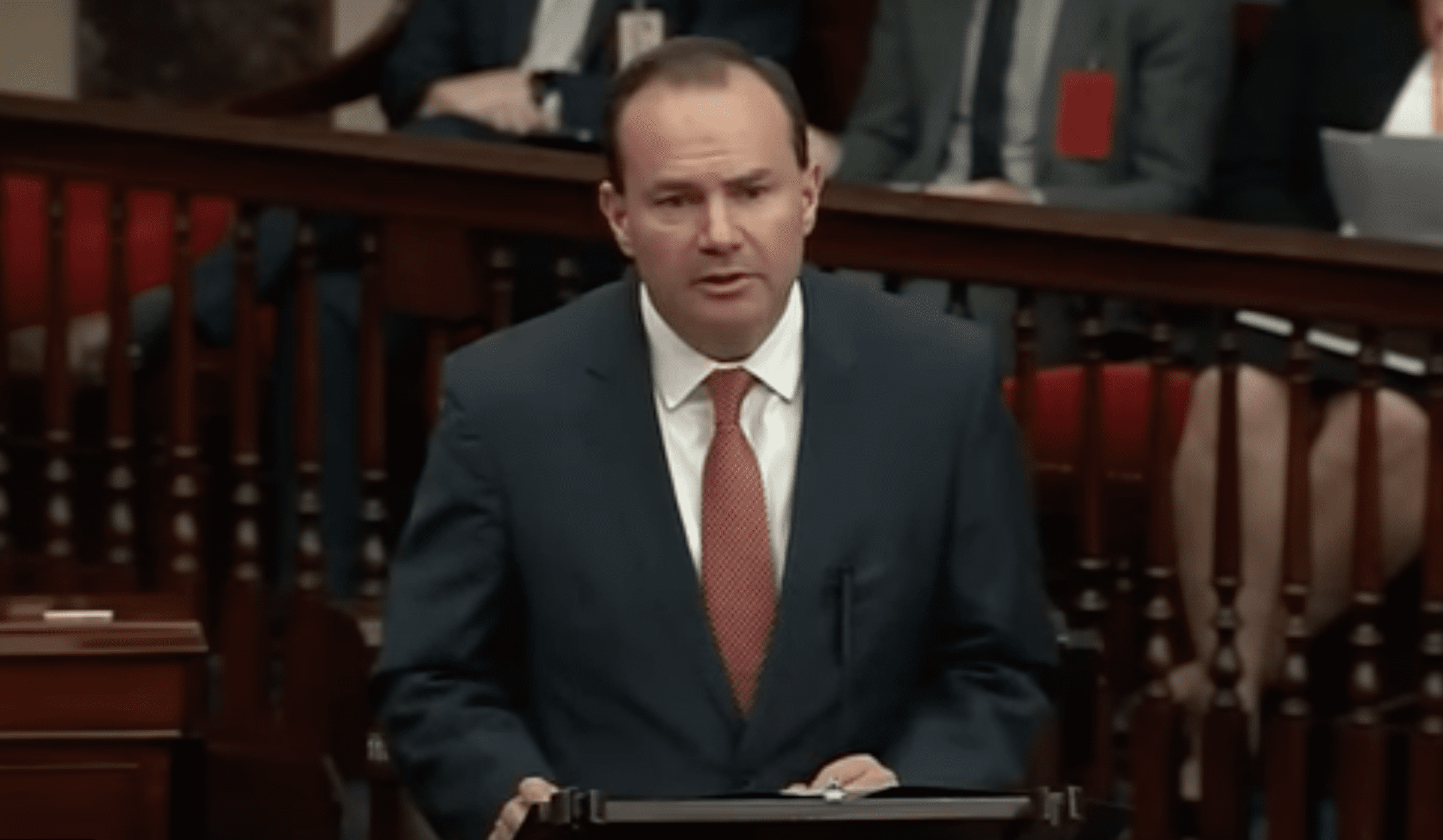 My colleagues have yet to offer even a single example of a same-sex marriage threatened by any current or pending state legislation, not one, not a single one, and they intentionally misinterpret Justice Thomas’ concurring opinion in Dobbs and claim that the sky is falling, but it’s just not happening.

Unfortunately, we are aware of case after case where individuals, charities, small businesses, religious schools, and religious institutions are being hauled into courts to defend themselves for living out their faith. These people are not committing hate crimes against their neighbors. No, they’re not abusing peers for their personal choices either. No, they’re being hauled into courts across this country for serving the poor, the needy, and the refugee in compliance with their sincerely-held religious beliefs.

In Texas, the United States Conference of Catholic Bishops is currently being sued for operating in accordance with Catholic beliefs regarding marriage while providing foster homes for unaccompanied minor children. Now, proponents of this bill claim that these charities will be free to continue to operate. However, in that case, the question is whether, because the Conference of Catholic Bishops receives federal funding to help with its work, it might be operating under color of law.

If accepting grants and licenses from the government makes you an actor under color of law, then many of our religious charities and schools will be threatened by this legislation, which relies on that un-narrowed, undefined phrase. Either the U.S. Conference of Catholic Bishops can cease operating according to its religious tenets or abandon its God-given mission to care for the refugee.

In at least three other cases, religious child care service agencies deemed to be acting under color of law are being shut out of foster care and adoption. These religious ministries can either abandon and cease to act according to their convictions, their religious convictions about marriage, or they can abandon the orphan. This nation and our orphans rely on these charities.

We cannot and must not force that decision on them. That isn’t who we are. From the very moment of our founding, we’ve been a nation that has welcomed people of all beliefs and of no belief at all.

In recent years, the Obama administration, through the U.S. Department of Education, compiled a so-called shame list outlining more than 200 faith-based colleges and universities seeking religious exemptions from Title IX guidance on transgender and sex discrimination. It is highly likely that these organizations could also risk losing their 501(c)(3) status.

Madame President, considering that we’re in the process of hiring 87,000 new agents within the Internal Revenue Service, it’s not beyond the realm of possibility that some of these new IRS agents will be deployed specifically to review the tax-exempt status of some of these traditionally exempt religious schools. These colleges and universities can either cease operating according to their religious convictions or run the risk of losing their ability to provide quality education at reduced prices. We may well find that they will not be able to do both and that would be a tragedy.

I am a little confused about exactly what Mike Lee's amendment entailed. What specifically did it add to, or take away from, the Respect for Marriage Act? This is not a criticism--I really admire the man.