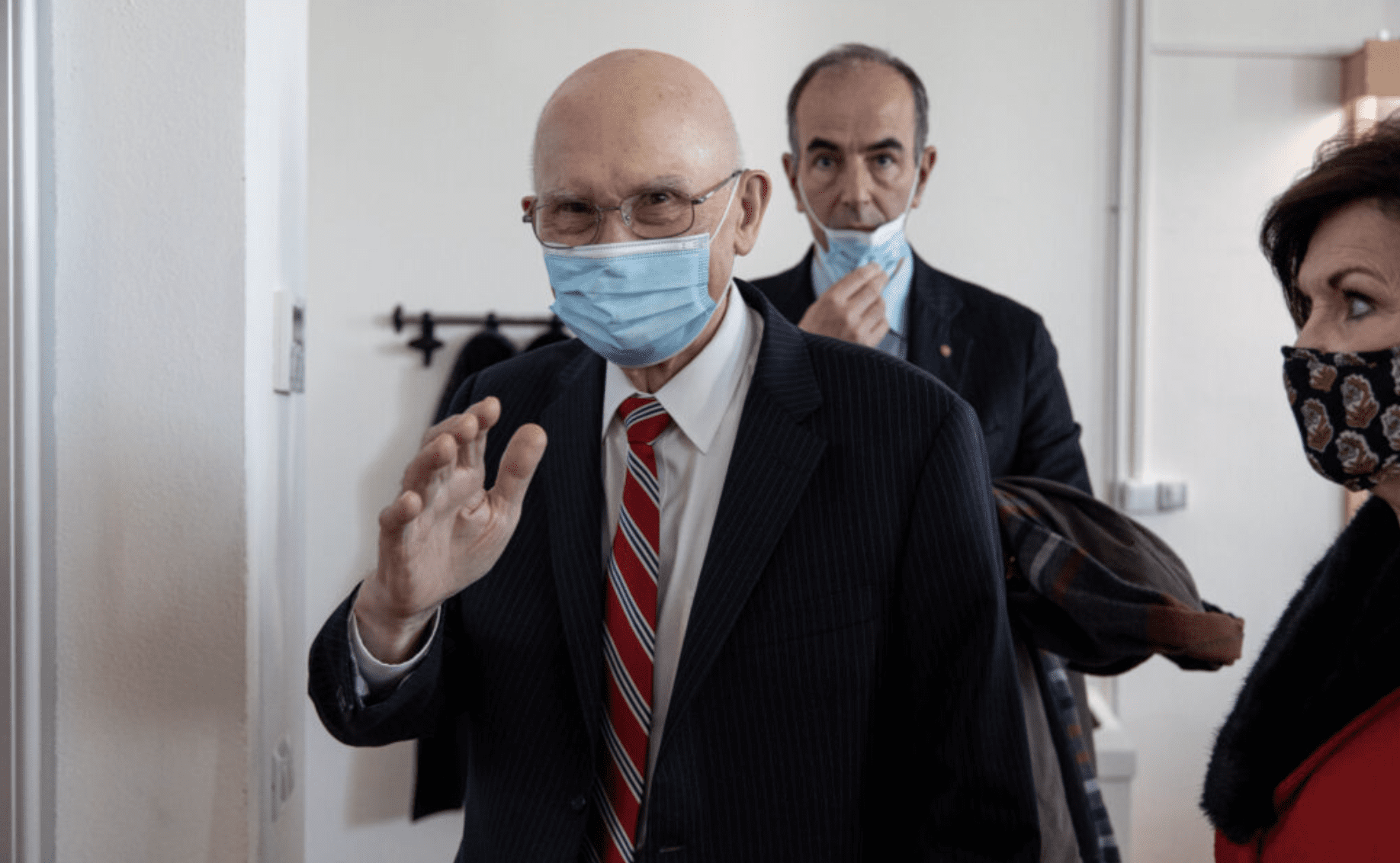 Freedom of religion and belief is an essential condition for a free society — the oldest of all internationally recognized fundamental rights.

The right to freely practice one’s religious faith, added President Dallin H. Oaks on Tuesday, Dec. 14, to an audience at Rome’s La Sapienza University, can be seen “as the grandparent of all the other rights.”

The first counselor in the First Presidency was in Italy, in part, to advocate for religious freedom across the globe. It is a message he has championed often — including an historic address at the University of Virginia on Nov. 12.

Though sometimes neglected in this secular age, freedom of religion is not neglected by the Church.

“For us, religious freedom is a fundamental feature of our religious doctrine,” said President Oaks. “The restoration of the fullness of Christian doctrine teaches us that God created and put His children on earth to grow spiritually by making right choices between good and evil consistent with His commandments.

“Freedom of choice is, therefore, fundamental to God’s plan.”

Latter-day Saints, he noted, welcome the “great statement” in Article 18 of the Universal Declaration of Human Rights:

“Everyone has the right to freedom of thought, conscience and religion; this right includes freedom to change his religion or belief, and freedom, either alone or in community with others and in public or private, to manifest his religion or belief in teaching, practice, worship and observance.”

Though often praised as a lofty ideal, President Oaks said that the importance of freedom of religion or belief has often been overlooked or neglected.