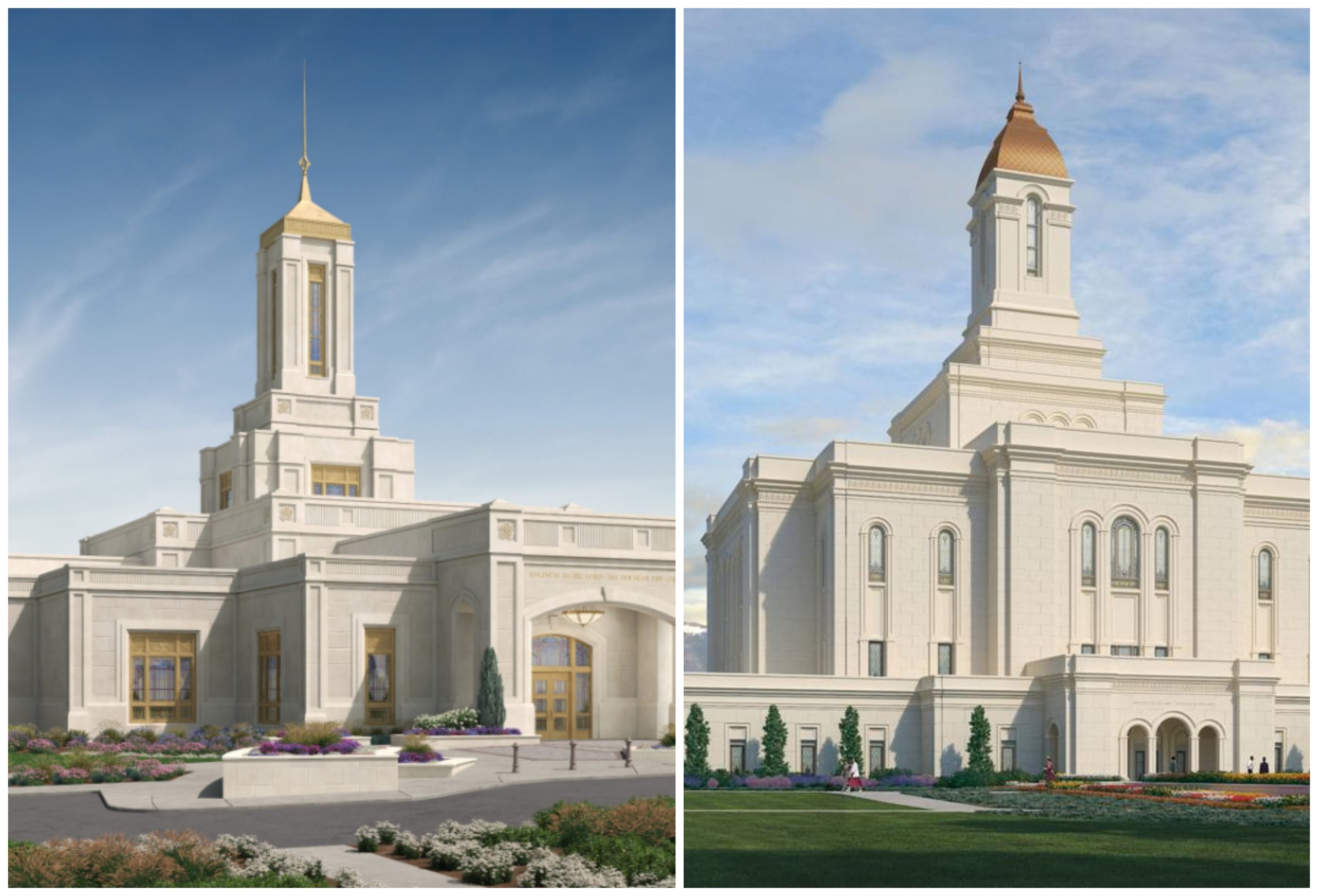 The following update on the Pittsburgh Pennsylvania temple is excerpted from the Church Newsroom. To read the full report, CLICK HERE.

The Church of Jesus Christ of Latter-day Saints has announced the location of the Pittsburgh Pennsylvania Temple.

The temple, which was announced in April 2020 by Church President Russell M. Nelson, will be built on a 5.80-acre site located at 2093 Powell Road, Cranberry Township, PA 16066.

Plans call for a single-story temple of approximately 32,000 square feet with a center spire. Detailed design plans for the temple are still being developed, and further details — including interior and exterior renderings — will be made public later.

The following update on the Tooele Valley temple is excerpted from the Church Newsroom. To read the full report, CLICK HERE.

After considering current circumstances and opportunities, an alternate site for the temple has been selected. Previously known as the Tooele Valley Utah Temple, the new temple will be renamed the Deseret Peak Utah Temple.

The temple will be constructed west of the intersection of 2400 North 400 West in Tooele. The exterior and interior designs remain the same as depicted in previously released renderings. The three-story temple will be approximately 70,000 square feet. A new 20,000-square-foot meetinghouse will also be built on the site. Project leaders will immediately begin working with city officials on plans for the temple.