Pardon My Values, But Merry Christmas to All | Meridian Magazine 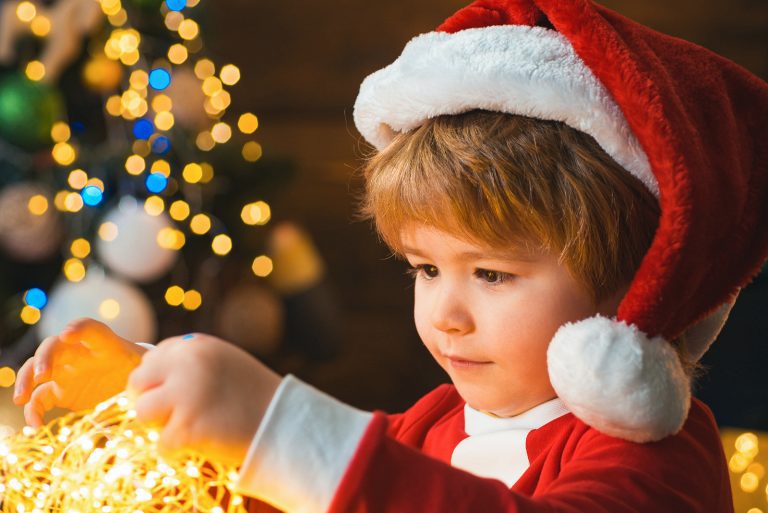 Pardon My Values, But Merry Christmas to All

[This article was published in Meridian in December 2010.  Let’s hope I don’t have to publish it again in 10 more years.]

If some calamity punches holes in our records and books, and leaves in its wake only fragments, have you ever wondered what archeologists several centuries down the road will deduce about this holiday we call Christmas?

I predict they will speak with certainty of a civilization that worshiped flying reindeer, bemoaned grandma getting run over by them, and fretted about one with a red nose beset by sibling rivalry issues.

With professional pomposity, they will prattle on about our elves, snowmen, bells, trees, toys, gingerbread and eggnog.  And they won’t have the foggiest notion what put the whole holiday in motion in the first place.

Not that there’s anything wrong with elves, snowmen and bells.  But isn’t it time to recognize one shameful fact?  The pseudo-serious buzz we hear each year about recapturing the “true meaning of Christmas” originates among the same demographic group that blocks it from happening: Christians themselves.

Polls say that 82% of Americans are Christians [Note: that percentage in 2019 was down to 65%], but we’re wimps.  Too many of us have stopped saying Merry Christmas.  My Jewish friends will say it to me.  But many of us Christians offer up PC drivel about Happy Holidays.

Happy Holidays?  Humbug.  Happy is for January through November.  December is for Merry.

If my Jewish friends are comfortable wishing me a Merry Christmas, but my fellow Christians are not, there’s something wrong in Christendom.

All of which reminds me of something Ted Koppel said on ABC’s “Nightline” many years ago.  He signed off his Christmas Eve program this way:

Those of us who work at this profession of journalism are rarely at a loss for words as when someone asks us to define the nature of news.  Usually we mumble something about the importance of an event – or its relevance or timeliness, hoping all the while that no one will ask “important or relevant to whom?”  As for timeliness, all that means, of course, is that something happened recently.

Well, the event that Christians around the world celebrate this evening and tomorrow did not, of course, happen recently.  It was relevant (at the time) to only the tiniest handful of people; and as for its importance, I think most of us in the news business would have to concede that, had we been there nineteen hundred and eight-two years ago in Bethlehem, we would probably have overlooked the event.  Which says something about what’s news – and what’s important.

From all of us at “Nightline,” Merry Christmas.

If the Jewish anchor of a popular national broadcast of that day can wish his audience Merry Christmas, why can’t Christians?

If I say Merry Christmas to someone who gets offended because he thinks I’m “pushing my values,” doesn’t that suggest his own values are weak?

If someone wished me a Happy Hanukkah or Happy Kwanzaa, would I be offended?  Absolutely not.  I would take it as a compliment on my openness.

Too many Christians today hesitate to express a simple greeting rooted in the second-most important event in history—one that carries the promise of peace on earth and goodwill toward all.

Isn’t it time to take a stand?

Gary, you’re spot on as usual! Everyone who wishes me Happy Holidays, I always wish them a Very Merry Christmas!

Timely re-read from one of my favorite authors.