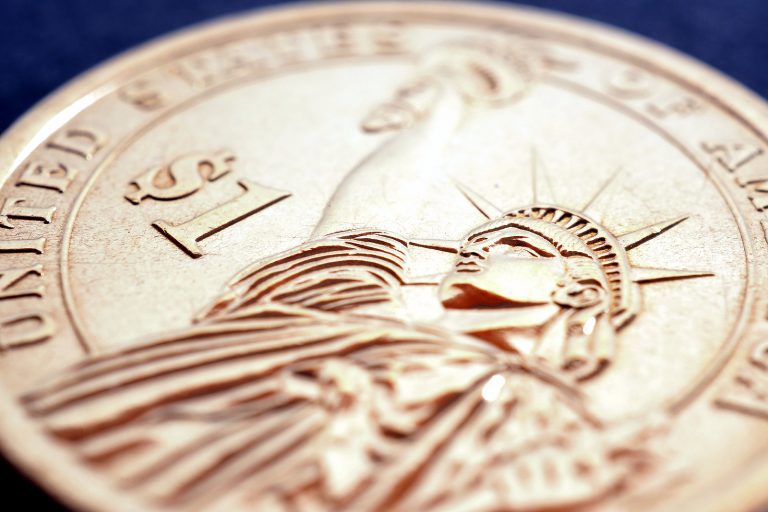 Our National Debt’s Impact on the Turning of Hearts

Let’s imagine when you finished school your father said, “I’m sorry I must tell you this, but you will have to work extra hard to pay off a debt.  Your great-grandfather borrowed money from the bank to buy a new car and he never paid it back.  The bank now says you have to pay it off.”

Naturally you say, “That’s not fair.”  Your father continues, “Don’t feel picked on.  It looks like many in that generation and before them did the same thing.  They borrowed money to buy things they wanted and those loans are still owed.  So all of us today are in the same boat – we have to pay back those loans.”

“Well,” you declare, “I didn’t benefit from their purchases and I’m simply not going to do it!”  And your father replies, “If you and your generation don’t pay it off, there will be inflation, money will become worthless, and the economic system will collapse.”

What would be your feelings toward those ancestral generations if you had to foot the bill?

On Easter Sunday, April 3, 1836, the prophet Elijah restored the keys of the priesthood to “turn the heart of the fathers to the children, and the heart of the children to their fathers…”  – the power to perform all ordinances belonging to the kingdom of God and especially for those who have graduated this mortal existence.

Since that monumental day in the Kirtland Temple, a lot of heart turning has happened and temple work is expanding.  But contrary factors are also at work.

If the Father’s purpose is to turn the hearts of generations toward each other in warmth and love to accomplish the sealing of families together, we can absolutely expect Satan will work to harden hearts and turn generations against each other.

Meddling with a nation’s economy – deficit spending for immediate gratification – is a tempting and fruitful tool for him.  It’s the old something-for-nothing gimmick to win votes – give away free goodies to one generation and ignore the burden placed on future generations to pay for them.  Not a bad way to stir up anger, especially when government spending was overwhelmingly for immediate consumption rather than future benefit such as improving infrastructure.

I submit that is exactly the adversary’s plan – encourage spendthrift actions for personal gratification that unfairly impact later generations, foster resentment, and stifle the turning of hearts by hardening them.

In 1980, the U.S. national debt was equal to 32% of our gross domestic product (GDP).  That percentage is now 105%.  In current dollar value, the debt has doubled from $14 trillion in 2010 to almost $30 trillion today.  With no reasonable plan that it will ever be paid off, hyperinflation and an economic shakeout, perhaps even collapse, loom.

As consequences of our burgeoning national debt unfold, it will take a special Christ-like forgiveness to overlook unwise voter-approved actions of the past and work to bind the hearts of generations together.

Let’s pray coming generations will be up to the task.

Gary Lawrence is a public opinion pollster and the author of “The Magnificent Gift of Agency; To Act and Not Be Acted Upon” available at Deseret Book.

Interesting! I had never thought of our national debt in this context, but yes, I can see how Satan would use this to divide generations.