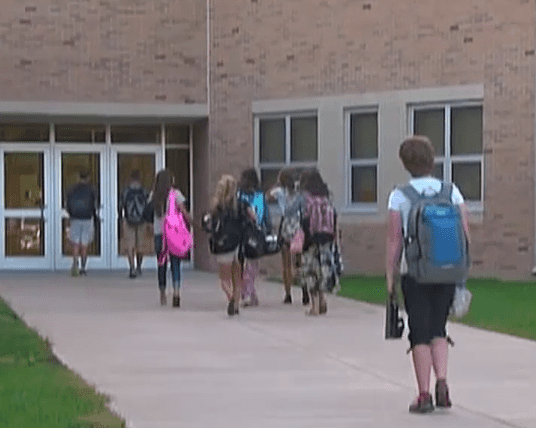 The list of things 15-year-olds are not legally allowed to do in Oregon is long: Drive, smoke, donate blood, get a tattoo — even go to a tanning bed.

But, under a first-in-the-nation policy quietly enacted in January that many parents are only now finding out about, 15-year-olds are now allowed to get a sex-change operation. Many residents are stunned to learn they can do it without parental notification — and the state will even pay for it through its Medicaid program, the Oregon Health Plan.

“It is trespassing on the hearts, the minds, the bodies of our children,” said Lori Porter of Parents’ Rights in Education. “They’re our children. And for a decision, a life-altering decision like that to be done unbeknownst to a parent or guardian, it’s mindboggling.”

While 15 is the medical age of consent in the state, the decision to cover sex-change operations specifically was made by the Health Evidence Review Commission (HERC).

They are doing that in Mass., also. I read about it several months ago. It is frightening.

Even if they don't chose gender altering surgery, they are still given hormones that suppress growth and puberty. I saw a girl age 13, her growth was stunted and she had no secondary sexual characteristics. She had taken drugs that stop puberty and she appeared as a 10 year old child neither boy or girl. What an evil to do this to a child. What will this do to their body and health?