Opinion: The trouble with claiming 1 in 5 Latter-day Saints is nonheterosexual | Meridian Magazine 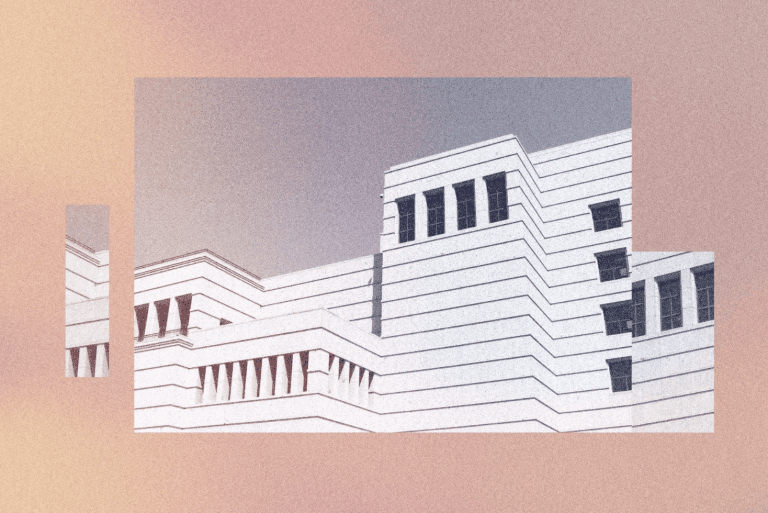 Opinion: The trouble with claiming 1 in 5 Latter-day Saints is nonheterosexual

The following is excerpted from an Op-Ed by Jacob Hess. To read the full article on the Deseret News, CLICK HERE.

In 2014, a study appeared in the prestigious journal Science that made almost immediate waves in the national conversation. The study later turned out to be fraudulent, but it was too late. The conversation about its conclusions had already spread far and wide. Something similar happened this week with some findings related to young adult Latter-day Saints:

One college professor got excited about some new statistics about Latter-day Saints identifying as lesbian, gay, bisexual or other, and in partnership with a journalist colleague, couldn’t help but bring some immediate national attention to what they assumed was big news.

And what was that news?

First, most prior surveys — including one from this same duo — had found the percentage of Latter-day Saint millennials identifying as LGB+ around 10%, which tracks (as would be expected) with other Christian groups at about 12% nonheterosexual.

But this newsurvey — more than five years later — found double that number of Latter-day Saint millennials and Gen Zers reporting a nonheterosexual identity.

Second, while recent national Gallup polling had estimated the overall percentage of Gen Z folks not identifying as heterosexual at 21%, this professor’s analysis of the Nationscape numbers for Gen Z Latter-day Saints outside the West found the percentage of those identifying as nonheterosexual to be a whopping 35% (which is, to say, very surprising and highly unlikely for a more conservative religion). Indeed, another analyst I spoke with pointed out that this same dataset shows that in 11 states the proportion of Latter-day Saints reporting to be nonheterosexual was 50% or more.

This is precisely the moment at which these authors and others who shared the information might have paused, sought out some second opinions and considered whether anything else might be at play.

Instead, Jana Riess and Benjamin Knoll went to press, publishing a report in Religion News Service touting these striking findings from this “major national study.” Two days later, Professor Knoll was on the “Mormon Land” podcast with a vocal student in the LGBT community to “unpack the latest data.”

News of the study was retweeted and liked hundreds of times, including by respected academics, across the various social media platforms promoting the findings. Enthusiastic about the results, the student activist suggested on the podcast that the surprising findings were likely even lower than reality, speculating that gay Latter-day Saints were more like “1 in 4.”

Throughout this press coverage, the trustworthiness of the dataset was underscored by emphasizing its size, referring to it as “one of the largest studies of Mormons ever fielded in the United States” or, as the lead analyst put it, “the biggest sampling of Gen Zers I’m aware of” for Latter-day Saints.

Hard to dispute a study so large, right? Yet, it was apparent to others that something was very wrong with their conclusions.

It’s really easy to stop investigation when we find info that buttresses our own opinions.

This is Satan's very transparent attempt to normalize and to promote sin. It is a weapon he has wielded from his deadly arsenal since time began--the deceptive belief that: "Everyone is doing it." One of the ways Satan promotes sin is to keep our focus on it as much as possible. He also tries to make us believe that we are being "compassionate" when we accept sin. We are being saturated with references to homosexual behavior in books, television programs, radio, magazines, and in the news more and more frequently. Even some Latter-day Saints are preoccupied with the subject. It is WAY past time to change our focus.