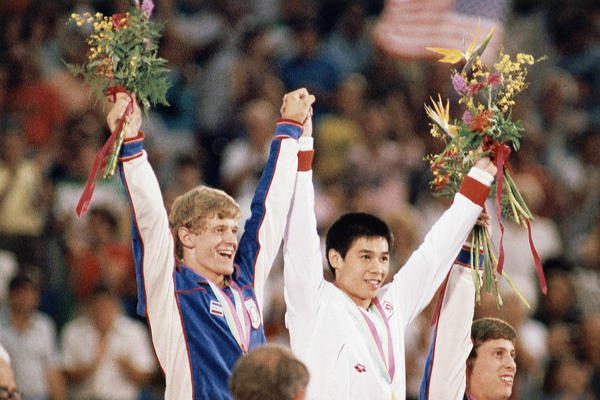 Olympic gymnast Peter Vidmar won two gold medals in the 1984 Olympic Games. Now he’s been called as a mission president for The Church of Jesus Christ of Latter-day Saints.

Vidmar was elected as the chairman of the USA Gymnastics Board of Directors in 2008. He announced in a board meeting Dec. 11 that he would be leaving that position to accept a calling from the LDS Church with his wife, Donna, USA Gymnastics reported Friday. They will begin their service in July 2016, but where they will be going is not yet known, the article stated.

To read the full article and see other videos, click here.