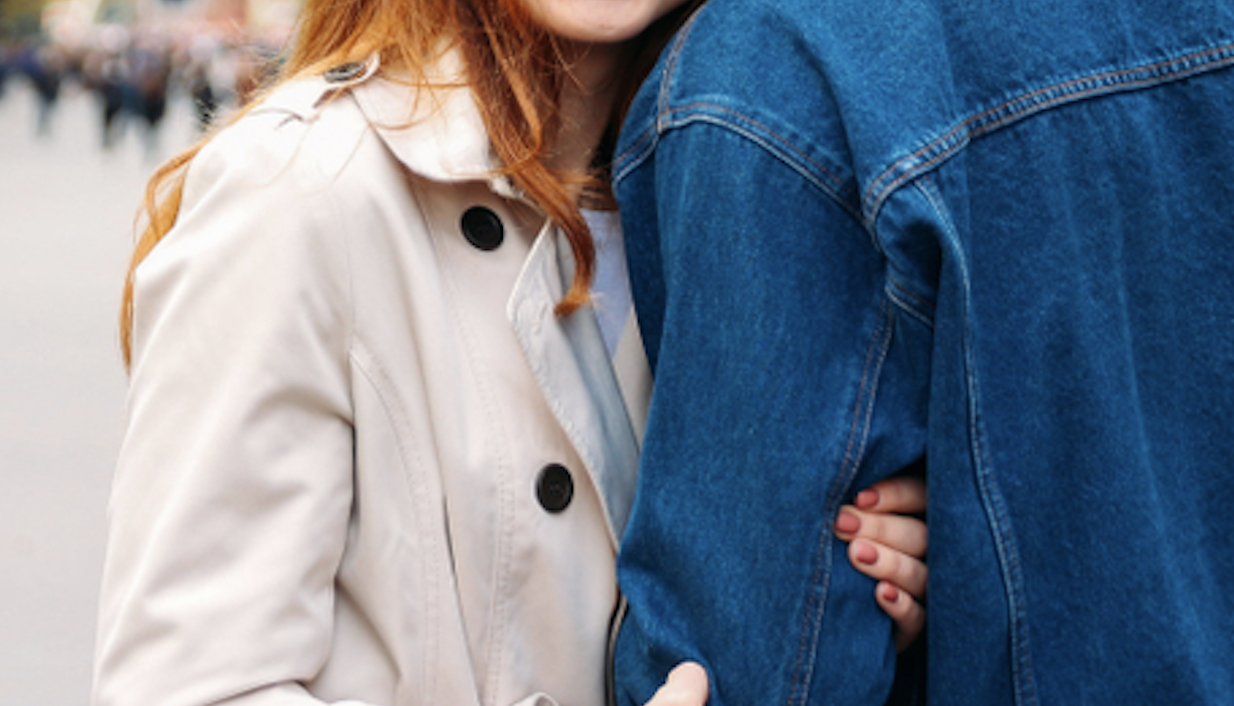 Divine love is God’s universal love for His children. It is the kind of love our Savior wants us to have for each other (John 13:35). This can sometimes be challenging when we have been hurt or rejected in a dating relationship.

After dating on and off for several months, I (Jeff) wanted a more committed relationship than Cathy felt ready for, so she decided to discontinue dating me. Not surprisingly, I was hurt and disappointed and did not handle the situation as well as I could have. However, after a few months without contact, I began to slowly re-build our friendship. We attended several events together to support each other. When Cathy purchased a new bed, she offered me the old one for my son who was returning from a mission. We went out for Pho during the summer because Cathy had never tried it. We also communicated frequently by text and Facebook Messenger. We shared our personal development journeys. I brought Cathy hot soup during an extended illness and gave her priesthood blessings.

One day, unbeknownst to me, a woman I had started dating contacted Cathy through a mutual friend to ask her if I was a good guy. Cathy gave me a glowing recommendation. While I was spending a weekend with this dating partner, she eventually told me she had contacted Cathy and that Cathy had spoken well of me. Later, this dating partner told me it seemed like I was still in love with Cathy and recommended I try again with her. Based, in part, on this advice, I ultimately wrote Cathy a letter and asked her to date me for marriage. She accepted and five months later we were married.

During the interval between my two dating relationships with Cathy, can you picture what might have happened if I had spent it ignoring her, speaking badly about her to friends, and otherwise being bitter about her decision? That understandable response would have created resistance in me, and in people close to me. Most important, that response would probably have created resistance in Cathy. What would have been wrong with that? Only EVERYTHING! I would have missed out on my eternal companion based on my inability to give grace and forgiveness to someone who hurt me.

It’s never fun being sent packing by a dating partner you had invested hope in. It can be difficult to display class and dignity when you are disappointed or in pain. But treating others with respect, even when you think you have nothing to gain, will help you to create a good reputation in the singles community. It may even result in a second chance with a partner if you want one. Most importantly, you will sleep better at night knowing that you gave a loving response, even when you were hurting inside. Remember Jesus’ admonition to, “bless them that curse you . . . and pray for them which despitefully use you, and persecute you” (Matthew 5:44). Even if you believe the other person did not treat you fairly, the Christlike response is to be loving anyway. It is helpful to remember that dating partners are doing the best they know how to make good decisions for themselves—even when we feel like their decisions might be unwise or they may be missing our best qualities.

What if a friend (or a friend of a friend) asked for your opinion of a former dating partner? Would you be gracious, as Cathy was, and generous with genuine praise—even if you were still hurting a little bit from the relationship ending? Would you be gracious enough to allow your friend to date your former partner if one of them asked for your blessing?

If you can show class in these difficult situations, what does it say about you? To me, it means you are developing character and building your skills to offer divine love in all your relationships. Practicing real love in dating leads to the enjoyment of real love in marriage!