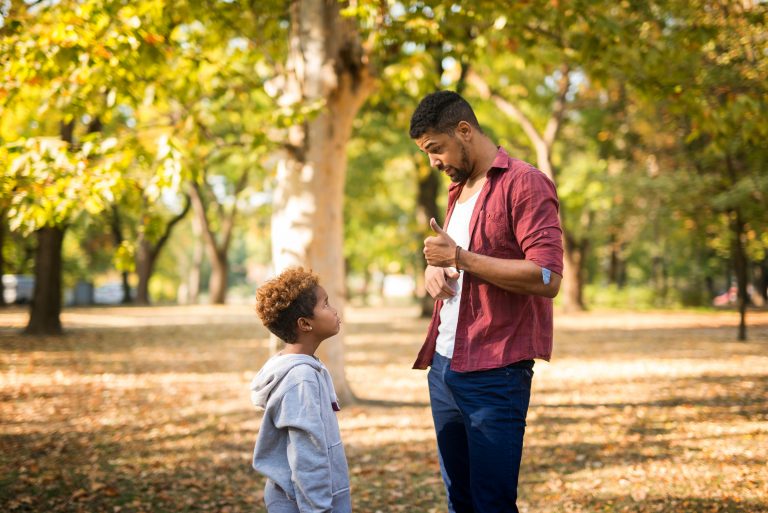 As part of learning cause and effect and growing into healthy adulthood, most children occasionally test boundaries by willfully choosing disobedience or even rebelling against parents. While taking risks and being a little bit rebellious here and there are usually healthy signs of normal development toward adulthood, obedience is required for wisdom and learning, too. In fact, sometimes obedience is the best way to bring a child back into connection with family and to initiate a change of heart.

Then they recognize that the obedience is good, aligned with truth, and serves them well and thereby cause a change of heart. While the first method of heart and behavior change is preferred because it doesn’t involve overcoming selfishness or pride, the second scenario is much more common in parenting. Holy scripture is full of examples of people/children who do what God/parent says even when they don’t want to, but ultimately have changes of heart because they selected obedience or were compelled to obey.

Dreyah, a strong-willed 14-year-old girl, and her mother, Judith, had a close bond when Dreyah was young. However, as Dreyah started to push for more independence, Judith felt the bond with her daughter weaken. She tried sometimes giving in to Dreyah’s teenage-tantrums to see if Dreyah’s heart would turn back toward family, but that approach didn’t work. Finally, after recognizing that their family roles weren’t clearly understood, Judith decided that even though it went against her friendly-feeling, somewhat passive, parenting style from the past, she had to require obedience of behavior even if Dreyah didn’t have her heart in the right place.

Choosing to focus on teaching obedience was just what Dreyah and Judith needed to heal their relationship. Judith’s new approach required her to be the leader and acknowledge her role as teacher while also reclaiming the parental authority she had abdicated when she was being a permissive parent.

Judith respected herself as a mother more, even though Dreyah didn’t have an instant change of heart or act like she enjoyed the change of focus at first. However, after only a week, something shifted. Dreyah started talking a bit more to her mom and seemed to have slightly let down her emotional/social wall. She was following instructions from her mom and being corrected more, but they were actually fighting less, and she was complaining less, too. She felt happier and more connected to her mom.

Throughout this culture shift, Judith focused on increasing love and appreciation for her daughter and praised her more for her efforts. She also decided that it was a service to Dreyah to correct her when she wasn’t being obedient instead of thinking that she was being a mean parent, which was how she used to see correcting her child.

Now it’s been a few years and Dreyah and Judith have a beautiful relationship. Not only does Dreyah help out around the house and do things she is told to do, but she spends time with her mother by choice. They talk openly with each other about everything, and they are looking forward to Dreyah growing older so that they can enjoy that phase of life, too. Judith recently told me, “I have to tell you something. Dreyah, who used to hate instructions, corrections, and all the self-government skills I was trying to teach her, blew me away when she told me that she was so happy that I insisted that she obey me a few years ago. Dreyah feels happier now than she was before. She has really had a change of heart because she chose obedience.”

This all-too-common story teaches so many lessons that any family can learn from.

The story of Dreyah and Judith is a story that took place over multiple years. But, small changes of heart can happen every day as children’s ability to reason expands. As we hold our children accountable and keep instructing them to be obedient, the children develop a habit of having a functional relationship with their parents. Functional relationships, where family members live according to their family roles, create a peaceful environment that becomes the desire of the child’s heart. Peace and love that are created through proper parent/child bonds and interactions give the children something to compare all other environments and relationships to. One of the greatest things we can do to help our children progress toward happy adulthood is give them the opportunity during childhood to practice obedience.

Strengthen your roles with Nicholeen’s Audible books:  Roles and Parenting A House United.