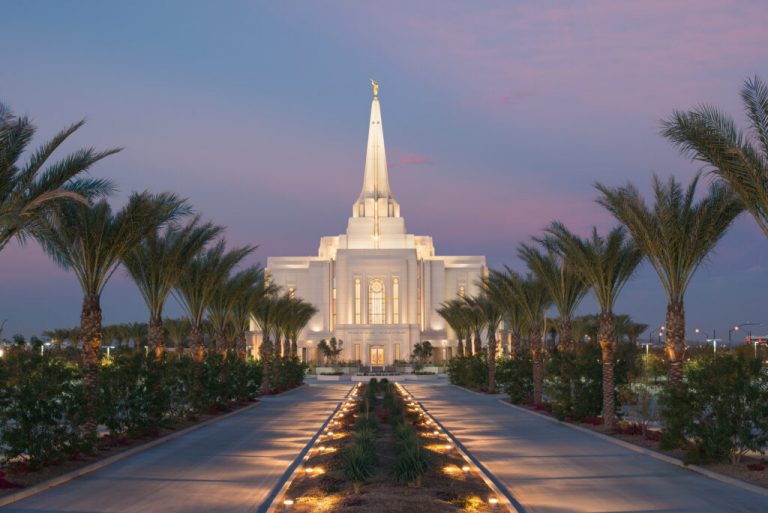 The number of The Church of Jesus Christ of Latter-day Saints’ temples reopening for limited husband-and-wife sealing ordinances has doubled, with the 17 initially identified last week by the First Presidency to reopen joined by another 17 announced Monday, May 11.

Less than a week after the First Presidency detailed “a carefully coordinated, cautious, and phased reopening of temples” beginning with 17 in Utah, Idaho, Germany and Sweden, the additional 17 temples were added to the list on the same day the first 17 reopened.

Those scheduled to reopen Monday, May 18, for the first phase of the Church’s four-phase process include 14 temples in the United States — in Alabama, Arizona, Georgia, Montana, Nebraska, North Dakota, Tennessee, Utah and Wyoming — and reopening temples in Denmark, Korea and Taiwan.

After a six-week period where all temples of The Church of Jesus Christ of Latter-day Saints were closed due to the global COVID-19 pandemic, the First Presidency announced its temple-reopening plan via a letter sent to general and local leaders dated Thursday, May 7.