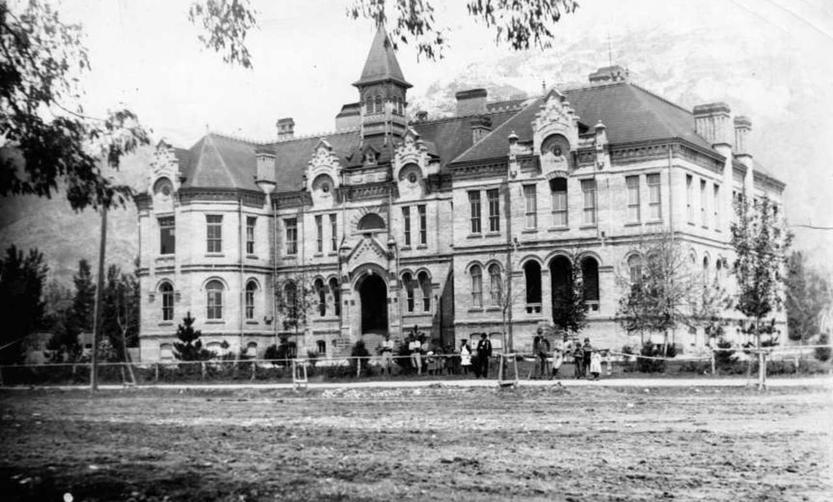 The Church of Jesus Christ of Latter-day Saints will mark several notable dates in 2017, including the 175th anniversary of the organization of the Relief Society, the 125th anniversary of the dedication of a building that has become a Utah County landmark, and several milestones in LDS Church missionary work, among others.

Drawing from timelines in the 2013 LDS Church Almanac and on history.lds.org, the Deseret News has compiled a list of several notable dates related to The Church of Jesus Christ of Latter-day Saints to watch for in the coming year. This list is not all-inclusive.

On Sept. 22, 1827 — 190 years ago — Joseph Smith obtained the gold plates from the Angel Moroni at the Hill Cumorah in upstate New York.

On July 19, 1837 — 180 years ago — Heber C. Kimball, Orson Hyde, Willard Richards, Joseph Fielding and others arrived in Liverpool, England, on the first Mormon mission outside the United States and Canada. Within two weeks, nine people were baptized in the River Ribble at Preston. They became the first converts to the church in Great Britain. By December, there were 1,000 Latter-day Saints in England.

On March 1, 1842 — 175 years ago — the Articles of Faith were published for the first time in the Times and Seasons in Nauvoo, Illinois. Joseph Smith wrote the articles in response to a request from John Wentworth of the Chicago Democrat.

On March 17 of the same year, Joseph Smith organized the Relief Society for female church members in Nauvoo. His wife, Emma Smith, was named as president. The society’s mission was to look after the poor.