No One Knows Why | Meridian Magazine 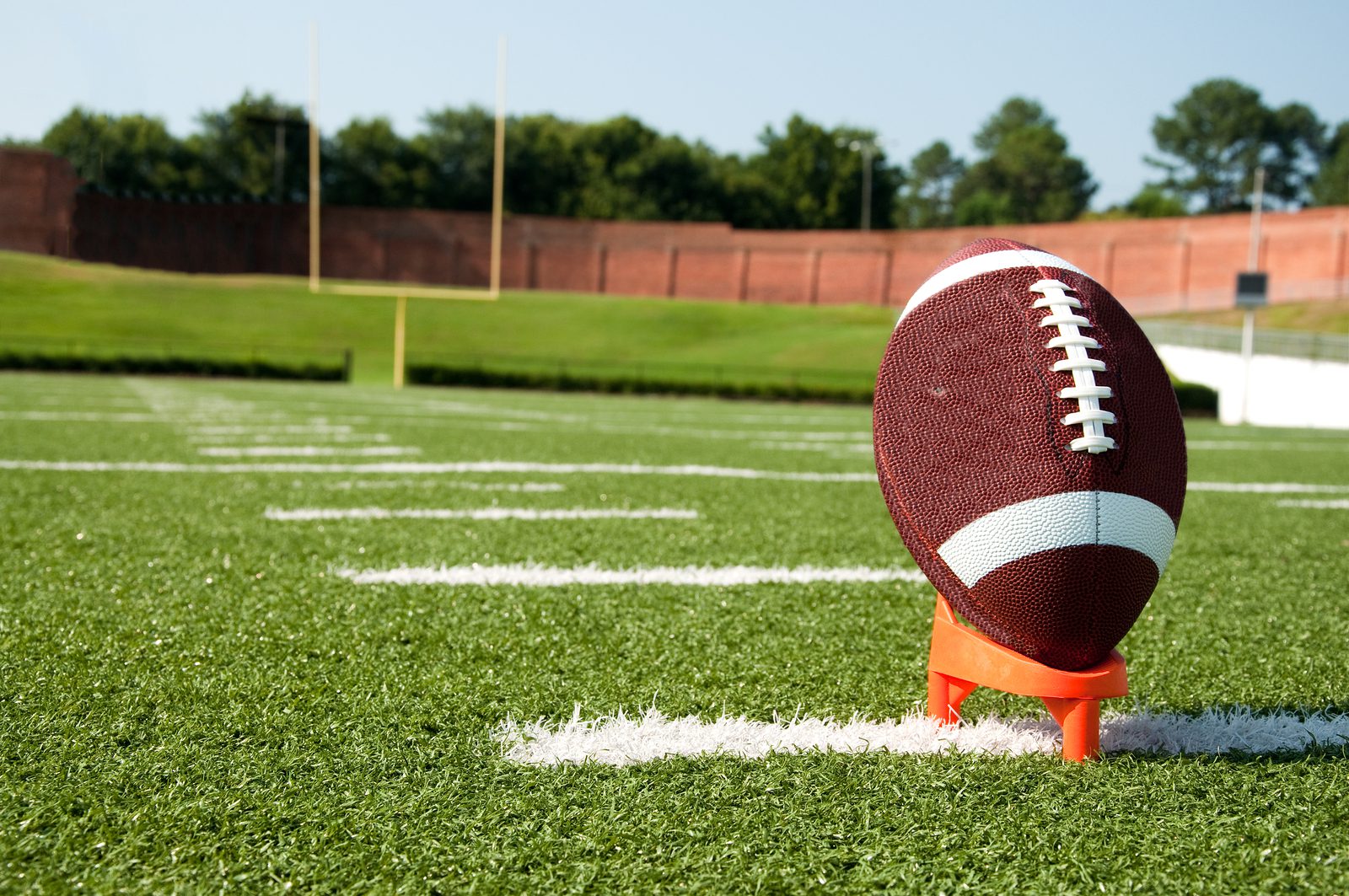 No One Knows Why

I played offensive guard and defensive tackle on my high school football team. On special teams, I was on both receiving and on kickoff. I was almost always on the field. Then one day, my line coach saw me kick the football. The kicker had been challenging and mocking everyone, saying they couldn’t kick as well as he could, so my line coach had me take the challenge, but only after the head coach was watching. So, after I kicked the ball past the end zone into the parking lot, I became the new kickoff person.

I mostly loved to kick off, but there was one thing I hated about it. Our head coach, Coach Dale, said I had to stay back and be the last defender. From playing in my other position, I was used to going quickly down the field, usually getting in on the tackle. As kicker, I had an even better chance of getting in on the tackle because I was at the front, I was going full steam, and I also knew where I was aiming the kick.

We were doing our first kickoff in the second game after I became the kicker, when I forgot Coach Dale’s admonition. I kicked the ball into the end zone, and by the time the ball carrier came out, I was at the five-yard line to meet him. I didn’t tackle him alone, but I was a big part of it. However, when the play ended, Coach Dale called me over, and he wasn’t happy.

“Howard, how many times have I told you, the kicker is to stay back and be the last defense?”

“Sorry, Coach,” I replied. “I always forget. I’m used to going after the tackle.”

“What will happen if the ball carrier gets through and you aren’t there to stop him?”

“But why can’t someone else be the final defender?” I asked. “After I kick, I already have full momentum heading down the field, and I’ve almost always been in on the tackle.”

Coach stood there, seemingly stunned by what I said. I wondered if it was because I dared question him. I didn’t mean to. I had only started football my junior year, and there were a lot of things I didn’t know. But I always asked a lot of questions, so I thought he would have been used to it. But when he spoke, his voice betrayed, not anger, but confusion.

“You know, Howard, I don’t know why the kicker is always the one who stays back. It has just been the case on every team I’ve played on. Just keep playing, and we’ll talk about it at halftime.”

I went in to play my defensive position, getting into place shortly before the ball was snapped. Through that half I kicked off a few more times, and each time, I had to carefully remember to hold back to be the last defender. I really hated it. By halftime, I was about to ask Coach if the previous kicker could go in to kick instead of me so I could go after the tackle. But true to his word, Coach Dale brought up the question of why the kicker was the last defender. As soon as we were settled into the locker room, he turned to the line coach.

“Coach Bahler, Howard asked why the kicker has to be the one who is the last defender and can’t go for the tackle. Can you tell him?”

Coach Bahler had the same stunned look that Coach Dale had had. He shrugged.

“I don’t know, other than that is the way it was done on every team I played on.”

Coach Dale then turned to the third coach. “Coach Smith, how about you?”

Coach Smith shrugged, too. “Same thing for me.”

The last coach was Coach Jackson. He had played some semi-pro football and was old and retired. He wasn’t paid, but volunteered his time.

“I’ll tell you why the kicker has always been the last defender,” Coach Jackson said. “It’s because he’s usually the only one who can do his job, he’s usually small and thin, and no one wants him to get hurt.” The coaches all looked at me, and then Coach Jackson said, “For you to hold Howard back because you don’t want him to get hurt, then put him in on both the offensive and defensive lines, seems kind of stupid.”

“What’s stupid,” Coach Dale said, “is that we’ve been doing something that has always been done without even knowing why.”

With that, he turned to me and said, “Howard, you can go for the tackle, and we’ll have someone else be the last defender.”

And for me that day, the kickoff suddenly got a whole lot better.