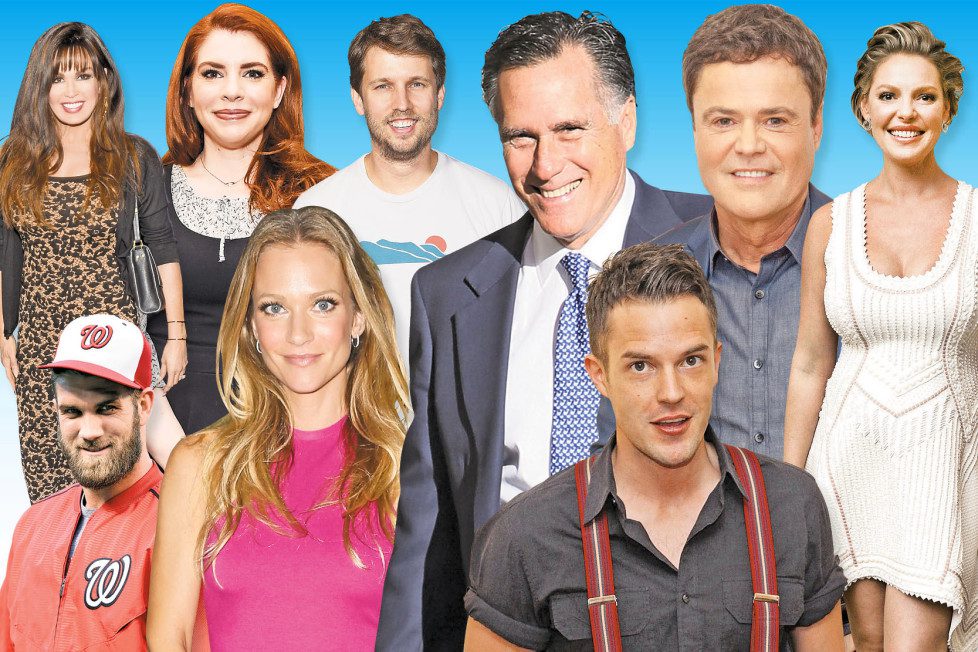 New York Post: Are Mormons the Happiest People in America?

When British journalist and documentarian Ruth Whippman moved to California for her husband’s job in 2011, the weather wasn’t the only thing that was different from home. Everywhere she went, she noticed that people seemed obsessed with happiness.

“I literally never heard a British person use the word ‘blessed,’ and if they did, I would think they had joined a religious cult,” Whippman tells The Post.

In her new Silicon Valley home, she met a fellow mom, and they hit it off. But when she tried to schedule another get-together, the mom could never meet: She was at yoga, meditating or going to healing workshops. It seemed the mom’s quest for happiness did not include making new friends.

These observations propelled Whippman to find out whether the American obsession with happiness was actually making everyone miserable and more anxious. Her research took her everywhere from “happiness research centers” to Las Vegas, where Zappos CEO Tony Hsieh was so committed to happiness research, he embarked on a project in 2012 to build the “ideal” community. Whippman details her findings in her new book, “America the Anxious: How Our Pursuit of Happiness Is Creating a Nation of Nervous Wrecks” (St. Martin’s Press, out now).

The author also headed to Provo, Utah, the “happiest town in America,” according to Gallup polls. Surveys by the Pew Research Center and Gallup consistently support the idea that religious people are much more likely to report being “very happy” than nonbelievers; Provo has a population that’s over 90 percent Mormon.

Once there, Whippman visited Mormon housewives to find out if their lives were really as wholesome and happy as they appeared.

To my knowledge, Mormon women have not been shown to have higher rates of depression than others. As a State, Utah women fill a lot of antidepressant prescriptions, but I am unaware if the ~20% active LDS who make up the population have been studied as a group. (It would be an impossible study to do). Sometimes we need to be careful as to how we extrapolate statistics dealing with an entire population to a specific sub-population within the overall group. Another case in point is pornography use in Utah. Which sub-population within Utah is the biggest user? When it was once thought, based on suspect evidence, that the rate of use was exceptionally high in Utah, it was automatically assumed that the primary users were the active LDS population: quite a flaw in reasoning. (Of course since then, better evidence demonstrates that Utah has lower rates of pornography access than most other States.) As for many Utah women wondering what it would have been like to not have dedicated their lives to family and child rearing, Gail Sheehy's landmark book "Passages" (and the subsequent follow-up books) is informative. All men and women follow a certain pattern of adult longings and development regardless of their personal beliefs and motivations. Such is earth life and none are immune. Women in the home feel angst wondering what life would have been outside the home. Women who dedicated their younger lives to the workplace feel regret for not having a home life. Women, and men, all tend to follow certain patterns at different ages/states of life and one's belief system is certainly important in bringing some unifying theme to the course of ones life. I have often in life marveled that I was not more rich and handsome than I was, looking at the world around me. Now that I am getting older, and I observe the surrounding world, I increasingly count my blessings for having neither of the qualities of being rich and handsome.