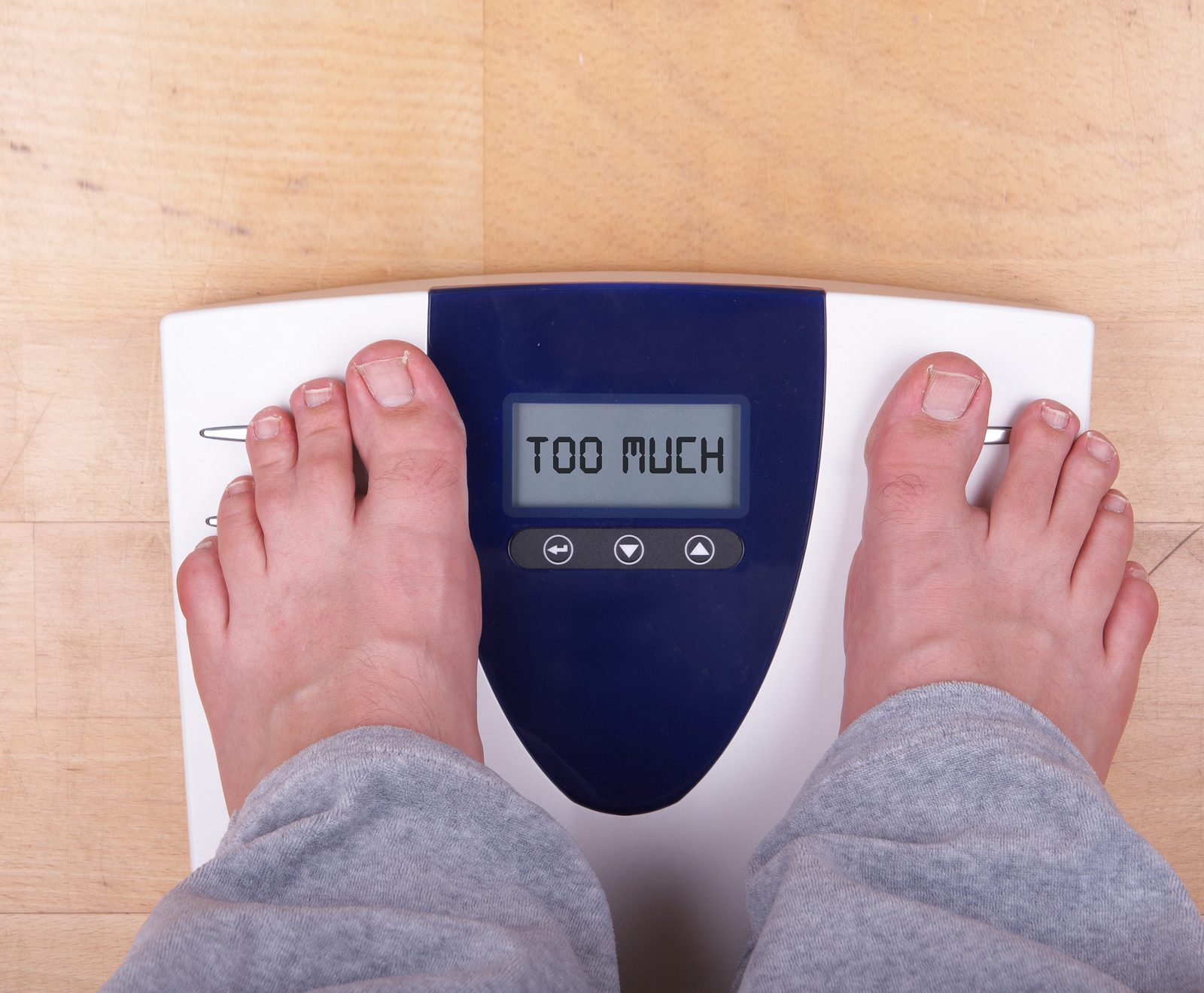 I started out the year well, determined to lose weight. I worked out every morning for quite a while, and barely saw the weight drop, though I could tell I was putting on more muscle. Then, as usually happens, there came a week when I was burning the candle at both ends, and trying to squeeze out one more minute for exercise was absolutely impossible.

After having missed one week, it was easier to exercise fewer days the next week, and fewer the next, and soon I had given up altogether. Every once in a while I would give a halfhearted try at restarting, but it never lasted.

And then came Christmas time. With all of the candies, cookies, and cakes, I watched my weight start to climb again. The calves that we raise can gain a couple of pounds per day, and I told my wife that I could best them any day of the week.

It was also during this holiday season that I made the determination to visit people I hadn’t seen in some time. One couple, the Masters, had lived in our community for many years. When they did, I had visited them quite often. But I hadn’t seen them for over a year because they had moved into an assisted living center.

I drove the twenty miles to town through the falling snow. I went inside the living center and found the main hall packed with at least a hundred people. Probably every resident was there, and most of them had family visiting. I decided that I would just say a brief hello to the Masters and come back another day.

I asked the young lady at the information desk if she knew where they were. She pointed to a small table in the center of the room. Mr. and Mrs. Masters were sitting alone playing checkers. As I turned toward them, the young lady called after me.

“There are a couple of things you will want to know. Mr. Masters is nearly blind, and he is almost totally deaf, so you will have to speak loudly.”

I thanked her and made my way over to their table. “Hi,” I said to them. “Do you remember me?”

“What?” Mr. Masters said in a voice that echoed across the room, causing everyone else in the hall to grow quiet.

“It’s me, Daris Howard,” I shouted at the same volume, feeling embarrassed as everyone turned to look at me. “So how’s life?”

“My wife is right there,” Mr. Masters said, pointing across the table.

People around the room started to giggle as I yelled louder. “So, do you like living here?”

I don’t drink alcohol, but I decided it wasn’t worth belaboring the point, so I tried another subject. “So, do they have good food?” I yelled.

I decided to give it one more try. As loud as I could, I asked, “So how’s life treating you?”

“Well of course not,” Mr. Masters said, indignantly. “What ever gave you the idea that my wife was beating me. I never lose at checkers.”

I just shook my head and sighed. “Happy holidays,” I said, as I turned to leave.

I had only gone about ten feet when I heard Mr. Masters yell to his wife, “Who did he say he was?”

“That’s Daris Howard,” she yelled back.

He must have been used to her voice tone because he immediately understood. He shook his head. “You’ve got to be kidding!” he yelled. “Wow! He has gotten fat! It must be all of the beer he’s drinking.”

As everyone in the hall burst into laughter, I hurried outside to my car with a renewed dedication to restart my exercise program.