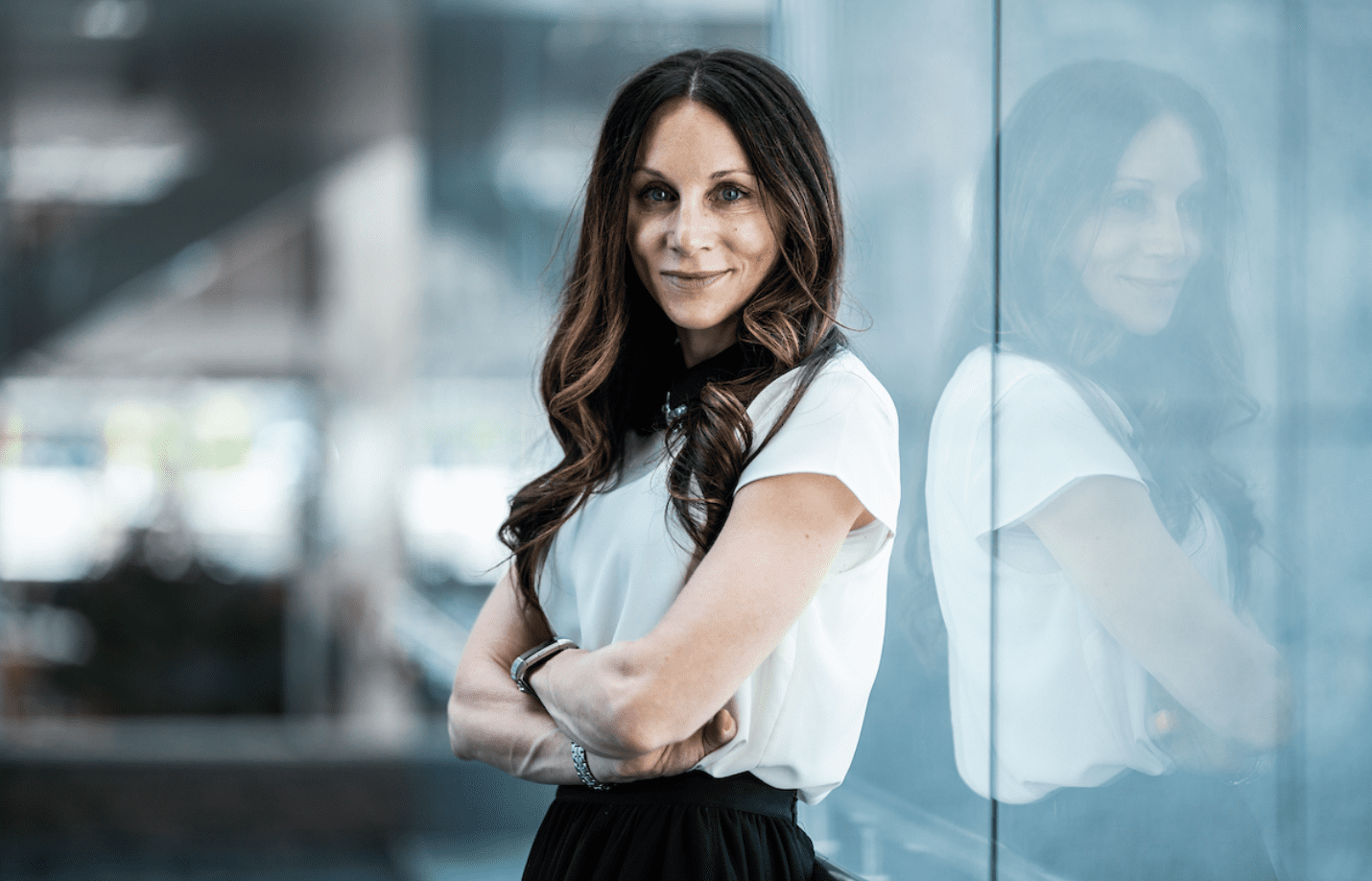 “Pornography is often framed as an issue affecting only individuals and relationships outside of a business context,” said study co-author Melissa Lewis-Western, a BYU professor of accountancy. “But businesses are made up of people, and people make decisions and businesses function off the decisions people make. If you have a societal phenomenon that a lot of people are participating in and it negatively impacts individuals’ decisions, that has the potential to impact organizational-level outcomes.”

The study included an experiment with 200 participants and a nationally-representative survey of 1,000 other individuals. In the experiment, one group was tasked with recalling and recording their last experience viewing pornography. The researchers chose not to expose participants directly to pornography due to ethical concerns and concerns of selection and demand effects. Members of the control group were asked to recall and record their most recent experience exercising. Both groups were employed to watch the entirety of a boring video consisting of a blue background with a monotone voice speaking and subtitles for 10 minutes.

“If you have a larger portion of your employees that are consuming pornography at work, it’s likely changing their behaviors and those changes are likely negative,” Lewis-Western said. “Regardless of your stance on pornography, most people want to be good employees, they want to be fair to men and women and they don’t want to be unethical. That’s where we need to start the conversation. We need to refrain from viewing pornography to create work environments that are inclusive to all.”

The researchers suggest companies take steps to reduce pornography consumption at the office, including:

“Almost everyone cares about the #MeToo movement and women, but if you care about that, then you have to care about this issue too,” Lewis-Western said. “If your manager is regularly watching pornography at work, then our research suggests that the way you are treated is going to be different in negative ways.”

The full study is available here.