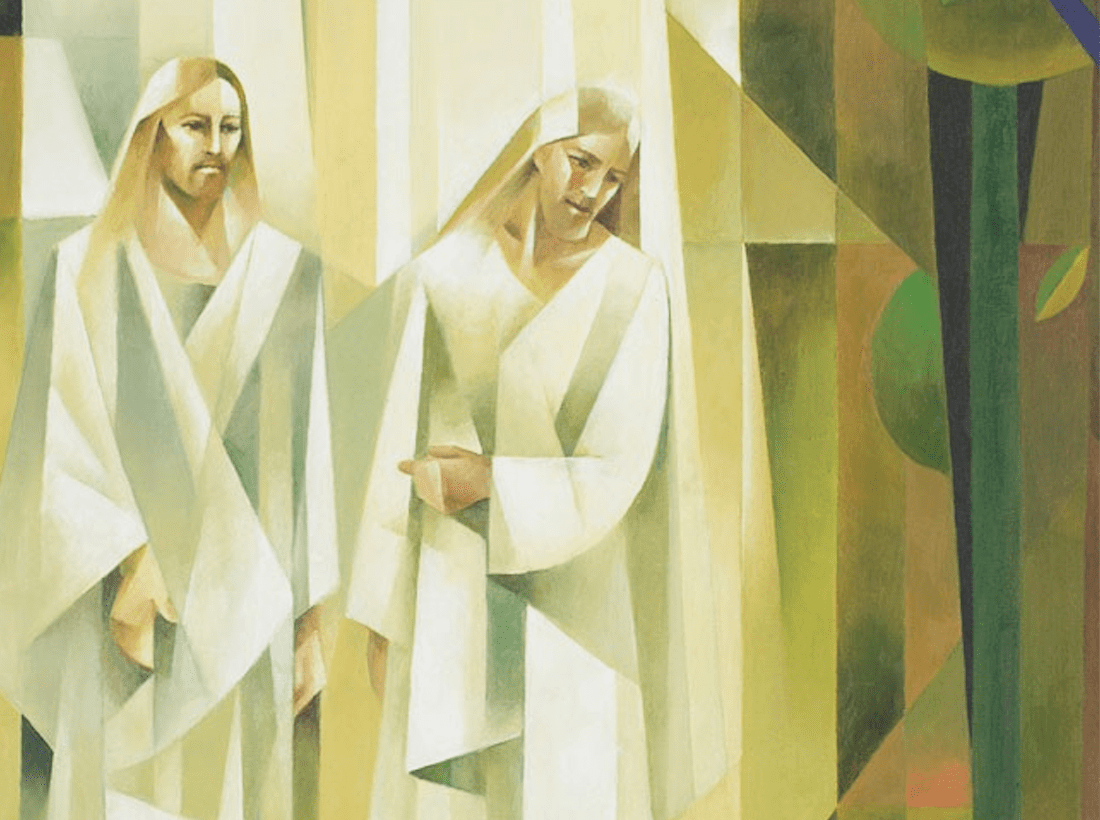 A new six-episode podcast series from the editors of The Joseph Smith Papers analyzes Joseph Smith’s first encounter with Deity (known by The Church of Jesus Christ of Latter-day Saints as the First Vision) — an event that occurred 200 years ago this spring.

Each episode features insights from Church historians and scholars and is designed to help Latter-day Saints and others see this theophany in a new way.

“Have you ever looked at the event through the eyes of historians?” narrator Spencer McBride, a historian of early America and documentary editor of The Joseph Smith Papers, says in episode 1. “Now, I’m not talking about historical trivia consisting of a long list of dates or an assortment of fun facts. I’m talking about historians who have spent years immersed in Joseph Smith’s surviving documents. Scholars, men and women who have walked the fields of history, who can tell you what occurred thereon and why those events occurred the way that they did. You see, something special happens when you view the First Vision through the eyes of historians. You find a story that is simultaneously familiar and new.”