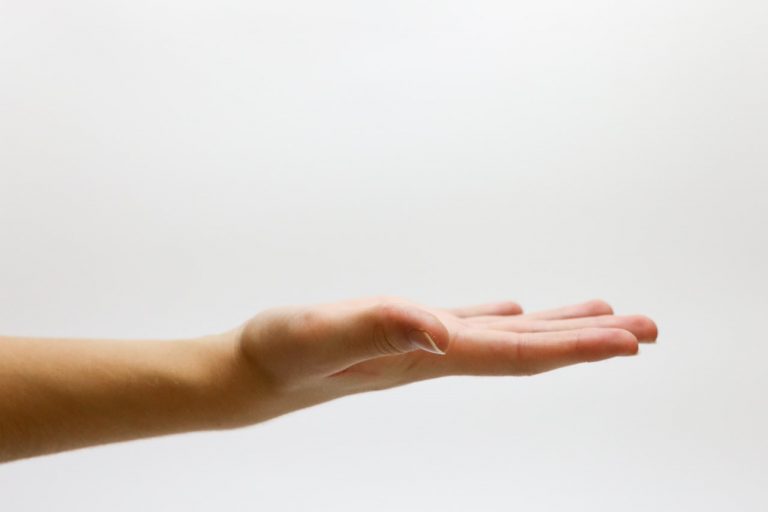 Now, perhaps more than ever, the success of organizations (not to mention entire industries) requires open and honest collaboration between individuals and teams.

That may sound simple enough. But it requires a skill that eludes some people: asking for help.

Mastering the “strategic ask” is critical to solving problems, cultivating breakthroughs, bridging organizational silos, sharing knowledge, and all the other things associated with high-performing teams

One person who understands this especially well is Dr. Wayne Baker, Director of the Center for Positive Organizations at the University of Michigan.

Defying the age-old adage that “it’s better to give than to receive,” Dr. Baker believes giving and receiving are equally critical keys to success. In fact, he holds that the primary thing standing between a lot of people and the success they want is a lack of skill in asking for what they need.

He offers a set of tools for mastering that skill in his book All You Have to Do Is Ask: How to Master the Most Important Skill for Success.

Rodger Dean Duncan: A lot of people seem reluctant to give themselves permission to ask for help. What’s behind that reluctance?

Wayne Baker: Several obstacles get in the way. One is that we fear others will think we are incompetent, weak, or can’t do our jobs. But research shows that, as long as you make a thoughtful request, people will think you are more competent, not less.

Another obstacle is that we figure no one can really help us, so why bother asking? Here, too, the research can help us update and correct that belief. Studies show that most people—even strangers—are willing to help, if you ask.

Finally, sometimes we don’t ask because we’re not really sure what we need or why we need it.

Baker: One is by learning what the research tells us. Successful people generously help others and ask for what they need. By asking, you get the resources you need—

such as ideas, information, opportunities, referrals, advice, and so on—to be productive and do your work well.

Another way to change your attitude is by practice. By applying learned tools and practices, your experience becomes the evidence you need to realize that asking is a good idea. You are more productive, more creative, and you experience less stress at work.

Duncan: What are the tell-tale signs that an organization’s culture discourages (or even punishes) people who ask for help?

Baker: There are a number of signs. What kind of people do they hire and promote? If the answer is Lone Wolves, that’s a sign. If you see that people work alone and are criticized or even ridiculed for speaking up and asking for help, that’s a sign. These people tend to be very low on the asking dimension—and even low on the giving dimension.

Duncan: How can the skill—as well as the desire—to ask for help be effectively introduced and reinforced with teams, especially teams that need to collaborate?

Baker: If it’s a new team, team members should take the time to set the stage for success, such as committing to team norms around asking for and giving help. For any team, new or not, several tools are very effective at making asking (and giving) routine and expected behaviors. These tools include daily standups, huddles, the Reciprocity Ring (a guided activity that helps people tap into the giving power of a network), and the one-problem-a-week whiteboard discussion. Technology can also help. I’ve had a hand in developing Givitas, a digital platform that enables asking for, giving, and receiving help. Tools like these make requesting a normal, routine, and expected behavior.

Duncan: What can managers and leaders do to make it psychologically safe for people in the workplace to ask for what they need?

Baker: First, leaders and managers should be role models of the desired behaviors. This means they should make requests for what they need.

Second, they should commit to experimenting with available tools. This works even better if people have a say in the decision about the tools or methodologies they use. Then, be sure to run the experiment for at least 45 days. By doing so, people realize the benefits of asking, as well as the positive experience of helping others.