NBC: The Future of the Mormon Church? It's Latino | Meridian Magazine 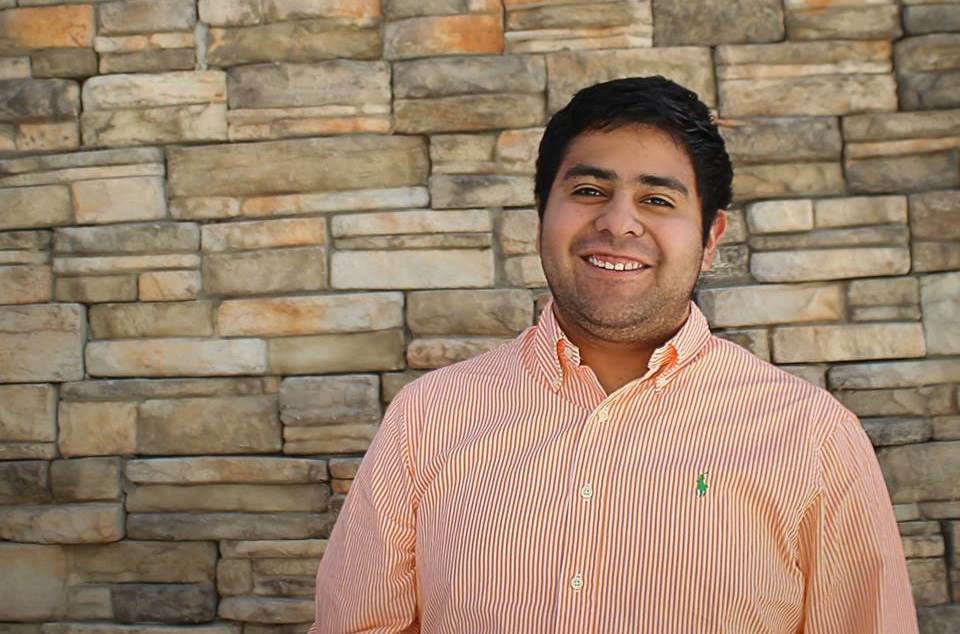 NBC: The Future of the Mormon Church? It’s Latino

The face of the Mormon church is changing.

On a soggy afternoon in Harlem, in New York City, a group of Latinos gather for their weekly church service. As the rain streams down outside, the mood inside the meeting house is cozy and welcoming. An elderly woman waves to a little girl seated nearby, saying “Hola chiquitita!” There is an abundance of small children, as well as a few Caucasians listening to the Spanish-language service with audio translation headphones.

The first hymn, Creo en Cristo (I believe in Christ) is followed by a series oftestimonios (testimonies). One woman exclaims to her rapt audience, “Yo sé que este libro es un libro milagroso!” (I know that this book is a miraculous book!)

While many Americans associate Mormons with Mitt Romney, Donny & Marie Osmond and the missionaries depicted in Broadway’s Book of Mormon, it is a religion that is becoming increasingly Hispanic. Not only are Latinos fueling the growth of this religion, they stand poised to play a significant role in shaping its future.

The service is a snapshot of the changing face of the Church of Jesus Christ of Latter-day Saints (LDS), more commonly known as the Mormon Church.

Professor Ignacio Garcia of Brigham Young University told NBC News that the Mormon Church is not growing in Europe or among white Americans as it once did.

“The growth of the LDS church, other than from natural births, comes from people of color: Asians, Africans, and Latinos,” said Garcia. “One day, this will be a church for people of color. And once the tipping point arrives, it will be a freefall.”