My Brother the Cowboy | Meridian Magazine 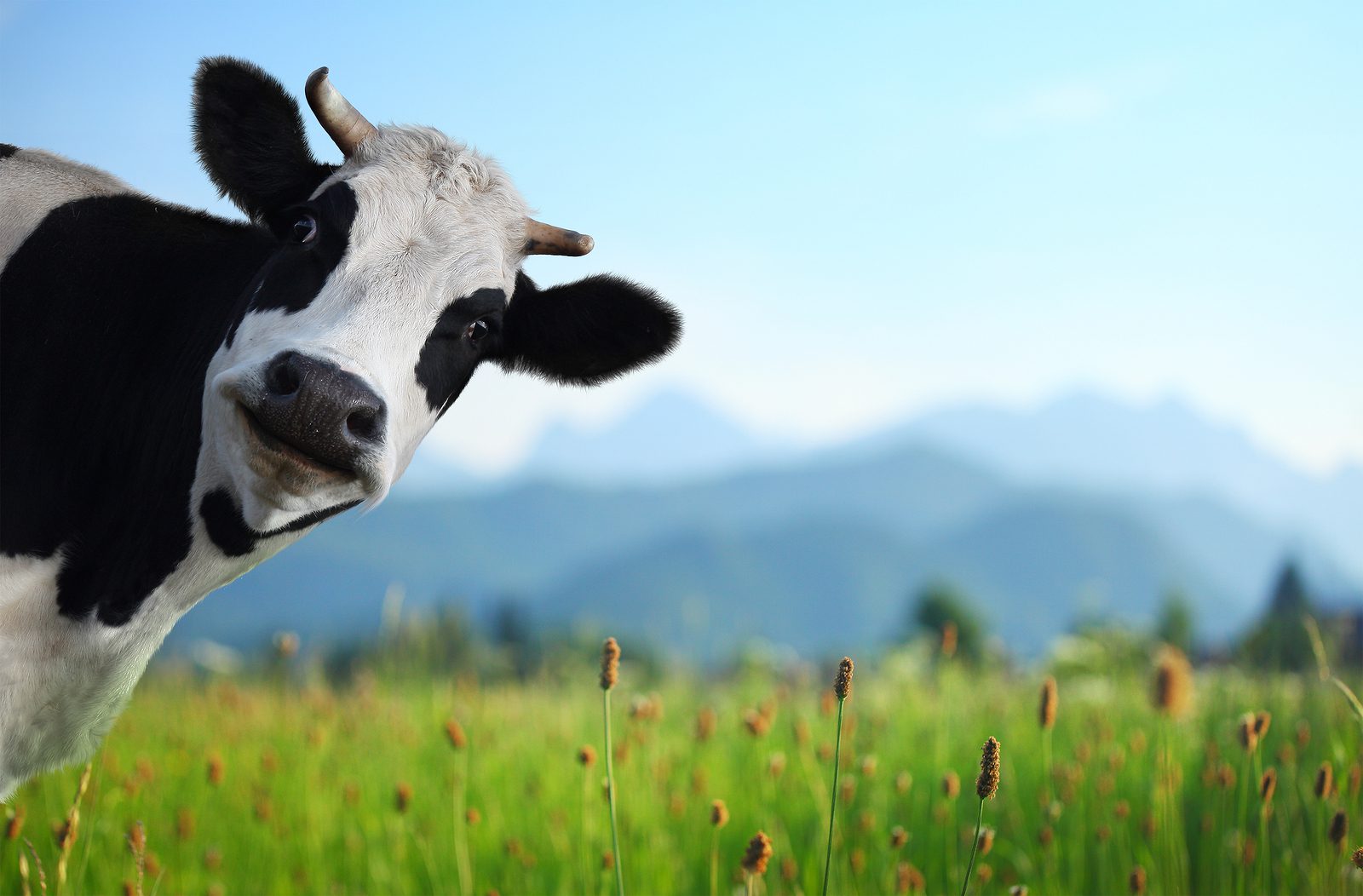 My Brother the Cowboy

When my son was a teenager, he, like many young people his age, was in desperate need of a job. I insisted that my children earn half of the money they wanted for extra things, and I provided work picking and selling raspberries so they could. However, as they grew older, picking raspberries was the last thing they wanted to do, even though it provided a decent wage.

My son applied around to different places, and soon had a job working at a business that specialized in dairy products. They sold milk, cheese, and the best ice cream in town. My son enjoyed learning to make up the cheese sandwiches, cook soup, and create beautiful ice cream cones. There were other tasks that weren’t quite as enjoyable, but weren’t too bad. These included cleaning around the store and stocking the coolers.

But on days when business was slow, he was assigned to a job that he detested. He would have to dress up in a cow costume and stand on a busy street corner holding a sign advertising the business. This was almost always done in the summer when the ice cream would create an irresistible draw, but it wasn’t the hot sweaty costume that he hated. What he hated was simply the fact that his friends might find out that he was dressed as a cow.

For my part, I was pleased that he was responsible enough to work at something he detested. It showed a willingness to do what he needed to do. There were many times, especially as I was trying to make my way through college, that I did miserable jobs, and I did them willingly in order to take care of my family.

When we would drive by that intersection where my son stood, my four-year-old daughter was always proud to see her brother there in the cow costume, and she would wave enthusiastically at him. He was okay with that, since most children waved at him, but he drew the line at her calling hello out the window, especially if she used his name. He had thus far been able to conceal his identity, and he wanted to keep it that way.

But one day I took the whole family to eat at a pizza establishment. My four-year-old daughter ran into some friends of hers there, and one of them proudly pointed out that her own sister was a waitress at the restaurant. This soon escalated into a my-family-is-better-than-your-family situation as one girl said her sister worked at another popular restaurant, and one said her brother worked at a ranch store.

I was concerned that my little daughter might say something with regard to her brother’s job, and sure enough, before I could stop her, she jumped into the conversation with her friends. “Well, my brother is a . . .”

The rest of our family stifled our laughter until the other little girls had gone back to their families. When my little daughter joined us back at our table, I asked, “Are you proud that your brother is a cowboy?”

She nodded enthusiastically. Then she looked at me quizzically. “Daddy, weren’t you a cowboy when you were young?”

I smiled. I thought of my days riding horses, branding cattle, and many other such activities, but I could see by the look on her face that an image of me dressed in a cow suit was what was flowing through her mind. “Yes,” I said, “I was a cowboy.”

“Did you get to wear a fun costume, too?” she asked.

“I suppose you could say that,” I replied.