Mormons Determined to Give White House to Clinton, and Supreme Court to Left | Meridian Magazine 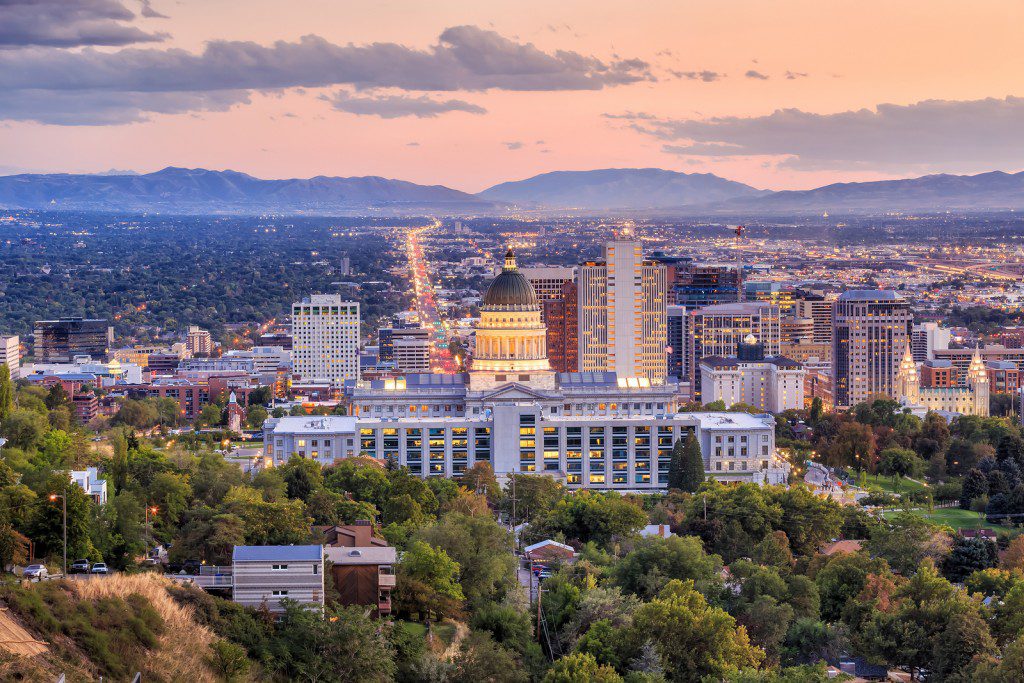 Mormons Determined to Give White House to Clinton, and Supreme Court to Left

Editor’s Note: The following comes from the Federalist Press. To read the full article click here.

The state of Utah is historically a solid red state, its heavily Mormon population identifying best with the pro-Christian, pro-life, limited government and spending philosophies of the Republican party. This election year, however, the voters of the state of Utah appear to be enamored of the idea of a protest vote, wherein they demonstrate their dislike for the superficially flawed Republican presidential candidate Donald Trump by voting for independent third-party candidate Evan McMullin.

Putting aside the question of Evan McMullin’s fitness as a presidential candidate, the fact is he can’t win the 2016 presidential election. So whose votes will go to him? He claims to be the most conservative of the candidates–therefore, nearly every vote he receives will be poached from the Republican candidate.

The polls are extremely tight this election, despite a hailstorm of revelations about Hillary Clinton’s many criminal acts and daily bombshells about hers, her campaign’s and the Democratic Party’s disdain for America, its values, and its citizens. The press is clearly in Clinton’s back pocket, burying every salacious revelation about Clinton, while inflating every unsubstantiated handful of mud the Democrats can invent to sling in Trump’s direction.

The truth is that this year’s election is the last gasp of America and its ideals.

Hello all. I am British but I really do find this subject fascinating. I am also LDS and happy to be in the minority of Mormons that are also socialist. I know to many Americans this is an anathema. But as I mentioned I'm happy with my choice. Why? just take a look at King Benjamin. also consider the nephites after the visitation of Christ, there was no rich or poor among them. and they were happy. anyway I won't stress this point. Democracy has got us to this point. Hopefully democracy will get us out too. @pierrelepompier

Who is feeding us the lie that a vote for Evan McMullin is a vote for (insert party you don't like here) the other candidate? Why, it's the people who brought you the impossible choices you have now-the Republican National Committee and the Democratic National Committee! I can't vote for Hillary and I won't vote for Donald. Donald IS NOT a conservative! I feel that Evan McMullin is the little boy at the parade that points out that the emperor has no clothes. I'm so glad that someone had the guts to do just that.