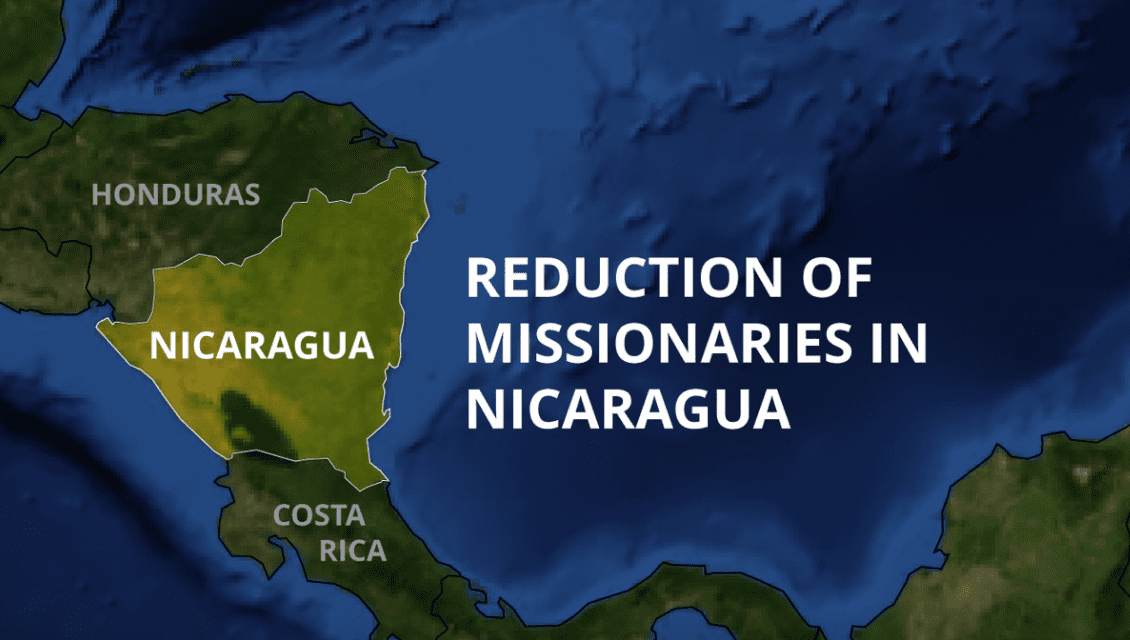 The LDS Church is transferring 169 of its 327 missionaries in Nicaragua to other countries due to political unrest, including anti-government protests that have led to dozens of deaths.

“Due to growing political instability in Nicaragua, the church is in the process of transferring 169 missionaries out of that country,” said Daniel Woodruff, spokesman for The Church of Jesus Christ of Latter-day Saints. “This includes 37 missionaries from the Nicaragua Managua North Mission, all of whom were nearing the end of their service and will return home. In the Nicaragua Managua South Mission, 20 missionaries will return home while 112 missionaries will be temporarily reassigned to other missions in North America, South America and the Caribbean.”

Church officials are moving the remaining 158 Mormon missionaries in Nicaragua to safe areas away from the unrest.

Protests broke out April 18 after Nicaraguan President Daniel Ortega proposed making taxpayers pay more into the social security system while cutting payouts to beneficiaries. Police around the country used live ammunition to break up the demonstrators and as many as 60 have died in the ensuing chaos, according to the New Yorker.