More than 150 records of what Eliza R. Snow shared with women and children as she traveled are now online | Meridian Magazine 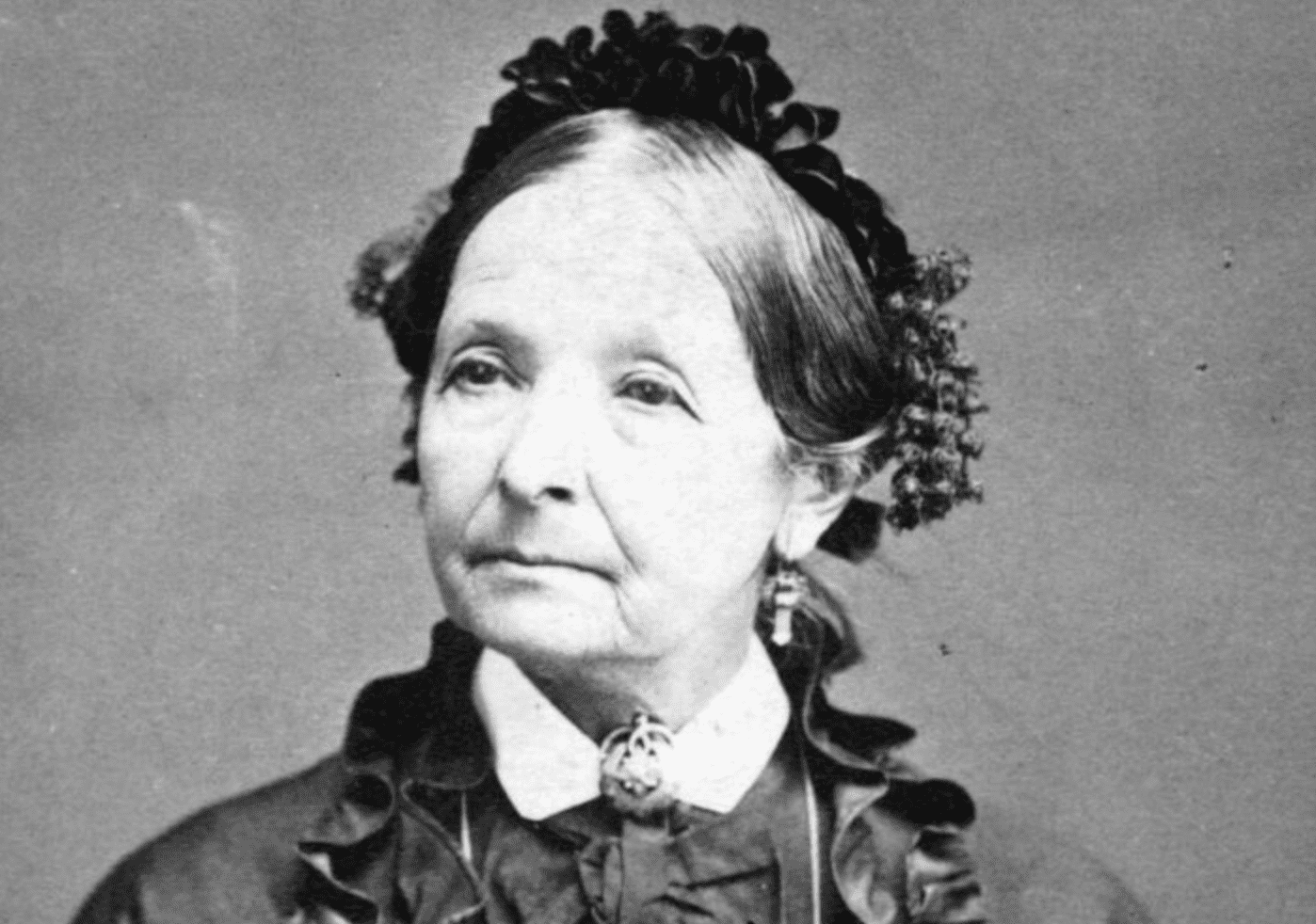 More than 150 records of what Eliza R. Snow shared with women and children as she traveled are now online

In a January meeting of the Big Cottonwood Relief Society in 1879, Eliza R. Snow’s recorded remarks open with: “I’m always anxious to meet with my sisters.”

“I love that,” said Jenny Reeder, a Church historian and 19th century women’s history specialist. “She reaches these far flung territories that other leaders in Salt Lake City aren’t able to.”

She’s a link between these communities as she teaches and trains them and then reports back to Church leaders what she has learned from them, Reeder said.

It’s part of more than 150 discourses during Eliza R. Snow’s travels from January 1879 to September 1880, which were published on the Church Historian’s Press website at www.churchhistorianspress.org/eliza-r-snow on Tuesday, Nov. 2.

During this time, Eliza, who was in her mid-70s, spoke to Relief Society, Young Women and Primary groups along with a few Young Men and Sunday School groups, too, Reeder said. Eliza’s travels during that time took her into the Idaho Territory, Wyoming Territory and throughout Utah — from Bear Lake in the north and Sanpete County to the south. She traveled by train as far as the lines would go and then by horse-drawn wagons the rest of the way.

Eliza rarely used prepared texts, Reeder said. Historians and volunteers combed through organizational minute books and other sources to find reports of her visits and talk summaries. The records in the minute books vary in details, format and length, likely depending on the secretary’s education level, Reeder said.