Monitoring Kid’s Media Usage: One Plan Does Not Fit All | Meridian Magazine 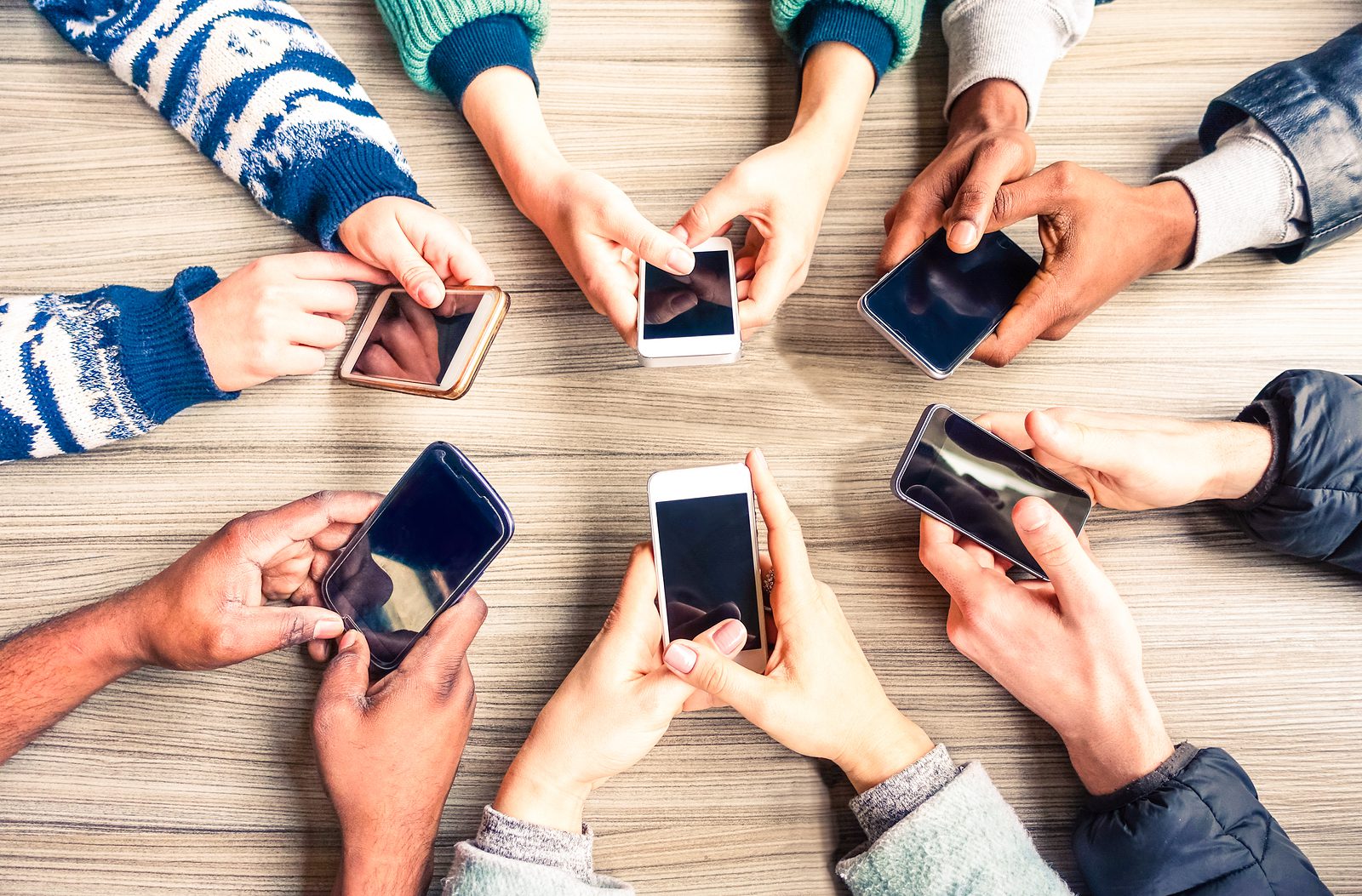 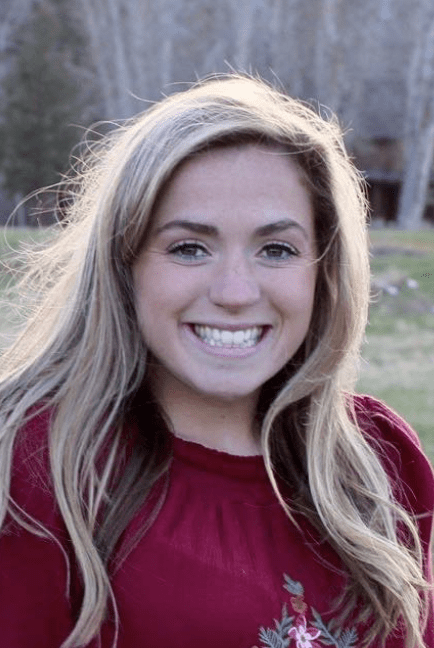 Monitoring Kid’s Media Usage: One Plan Does Not Fit All

BYU School of Family Life researchers are discovering results that may be counterintuitive to parents who focus solely on limiting screen time for kids. Several independent studies have found that creating individualized media plans incorporating child input provides the most healthy and positive results.

As a strategy to gain control over a child’s social media use, many parents today tend to react by demanding, “give me your phone.” However, Sarah Coyne, BYU professor of family life, conducted an eight-year longitudinal study and found that time spent on social media does not directly affect depression and anxiety in adolescents. Coyne found that it’s more important to monitor content and context.

When Coyne was asked what inspired her study, she said, “I’ve been studying the impact of media on child development for 20 years. But I decided to dig out this data when I was in a packed junior high school auditorium listening to advice about social media that didn’t fit current social media literature, which left me feeling really uncomfortable.”

Coyne reflected on the results of the study saying that it was surprising because it went against general hypothesis and public debate. Coyne stated that every person uses their time on social media in different ways.

“It makes total sense because there are so many things you can do on a screen,” she said. “You can build people up, and you can tear people down. You can connect and you can disconnect.”

As a result of her groundbreaking study, Coyne hopes the conversation moves beyond “the screen time debate.”

So how can parents create a plan to promote positive social media use for their child?

Active media monitoring focuses on talking with adolescents about the content they are viewing. BYU family life professor Laura Stockdale said, “ideally you’re sitting with your child actively engaging with them.” She recommended asking them to reflect on what they see. For example, parents could ask, “I just saw a lot of violence. What do you think would happen in real life if someone behaved like that?”  Stockdale admitted that these kinds of conversations can be difficult for parents especially by the time kids reach the teenage years, but it’s extremely helpful in early adolescence. Coyne said, “Having open, frequent, nonjudgmental conversations about what kids encounter on social media can help them become critical consumers of media.”

BYU human development graduate student McCall Booth said parents should encourage active, rather than passive use of media, “Adolescents should avoid going on social media out of boredom, which results in passively scrolling and lurking.” Booth said that for media to be a beneficial tool rather than an emotional hindrance, adolescents need to be actively liking, commenting, sharing and being a participant on social media. Studies show that adolescents who use social media passively as outside observers can feel more anxious than those who are actively engaging in online conversations.  Parents can teach children to be an active user and use social media as a productive tool to connect with friends and family.

Sleep is very important for mental health, and screen time can interfere with that. Together, parents and children should set boundaries for media use at night.  A child who uses social media right before bed can lose sleep, which negatively affects their physical and mental health.  Booth said that families should create screen-free spaces like bedrooms which “allows for media use in a way that’s connective and avoids isolated media use.”

When creating social media plans, parents should be constantly monitoring and updating their plans based on their child’s maturity level. Stockdale encouraged parents to be friends with their child on social media and to monitor their use over time, “As children get older, more mature and show you that they can handle more freedom, you can loosen the reigns.”

Adolescents are often looking for their own social identity and don’t want a parent telling them what to do. When making media plans both parents and children should be involved in setting boundaries. BYU professor of family life Laura Padilla-Walker has researched how parents can promote an environment or relationship in which teens feel comfortable sharing what they’re doing with the media. She found, “If parents restrict their child’s media use but do this in a way that maximizes the child’s autonomy and input, then the child was more disclosing (or honest) about their media use and kept fewer secrets.”

Stockdale encouraged parents to create different plans for different children based on age level, “Every child and every relationship is different.”  She explained that if one child has broken a parent’s trust more than another child parents can adjust their rules. Booth said, “Parents should explain to their children that different rules do not mean different love.” Booth encouraged parents to evaluate the needs of each of their children and determine what they can realistically handle, “If one child has a lot of issues with social comparison, parents should navigate his or her social media use a little differently than a child who doesn’t have those issues.” Padilla-Walker shared the importance of open communication between the parent and child, “It is okay to have limits, but the child needs to understand the reasons behind those limits.” She explained that at the very least, parents should be willing to listen to their child’s perspective and modify media rules within reason. Padilla-Walker shared the impact of controlling habits, “When parental control is the primary approach to media rules, it is more often associated with teenagers keeping secrets from parents about media use.”

One of the main takeaways from this research is that parents should feel confident in navigating the world of media and their child’s use of it. Parents should initiate open conversations to determine a child’s strengths and weaknesses in order to create a plan that maintains online safety and builds social skills.

This article was originally written for Connections magazine that will be published summer 2020.

Do you have links or at least citations for the research articles mentioned here?