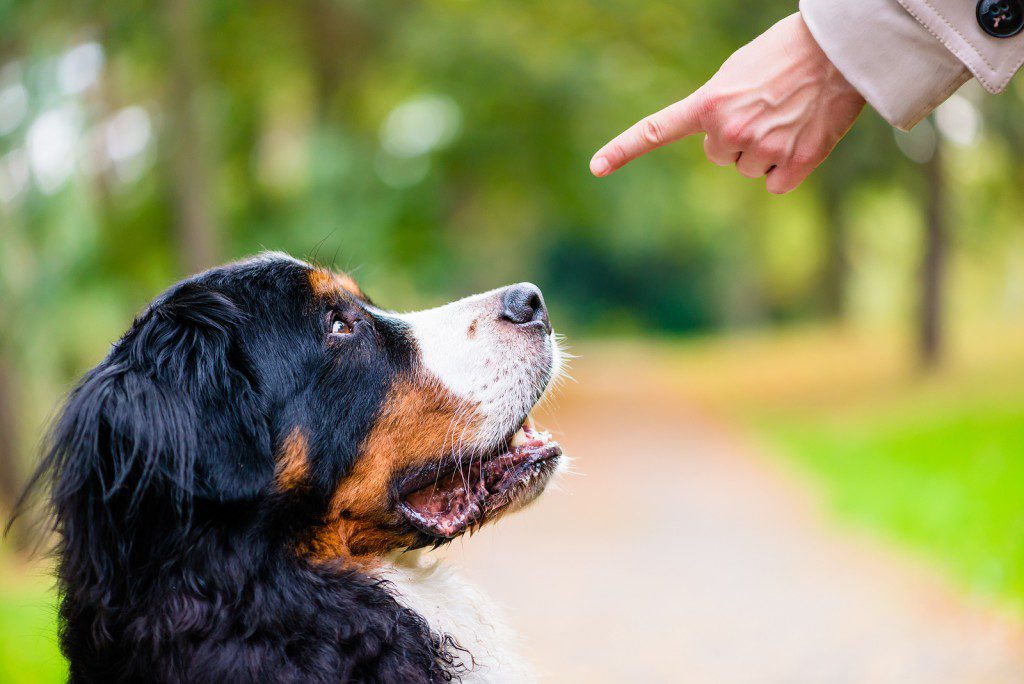 I remember sitting with a friend once who told me that she was looking to marry in the temple, but hoped she could be with someone who would also enjoy a glass of wine with her now and then. I sat back a little dumbfounded. In my head I was thinking, “that’s not how that works.”

Reflecting recently on two personal experiences in preparation for a talk this past week, however, made me realize that I was wrong about how much I thought I understood about obedience to the commandments.

The first experience was a trip through Yellowstone Park. The sections of the park that draw the most tourists are pockmarked with geysers and boiling hot-pots. These areas are also lined with designated walkways that visitors are asked to stay on for their safety. As I walked on one of these boardwalks I looked out at the area around me and thought, “there are tons of places I can see that I could easily be safe walking around on. I don’t know why I have to stay on this path when I could have fun and be fine over there.”

Months later, I was perusing Facebook and noticed an article about a woman who had converted to the Church and was baptized at 96. My first thought was: “that is totally unfair, she got to live her life however she wanted and then got a clean slate right near the end!”

Both of these reactions demonstrate a fundamental misunderstanding about the nature of what the Lord asks us to do in this life that could be as destructive to our spiritual growth as hoping to enjoy both Temple Tuesdays and Red Wine Wednesdays.

My thought in Yellowstone, which immediately felt a little too familiar (I’d possibly had this thought somewhere before…), neglected that the path was built by someone who understands the dangers and knows the trails better than I do. Many have met with serious injury and even death in Yellowstone because they thought they could just watch their step instead of accepting the guidance of someone who had the full picture.

My quiet jealousy at the conversion of this dear 96-year-old lady completely ignored the fact that this woman had to make every important decision in her life without the support or peace of the Holy Spirit. She had to watch friends and loved ones pass away without any knowledge of whether she would see them again. She lived almost a century without knowing how to access the power of the Atonement.

The commandments shouldn’t be a drag or a burden. If somewhere inside, a part of you thinks that they are just hoops to jump through or that other people ignore them and seem to be just fine, then you might want to revise your approach (I’m working to revise mine).

Elder L. Tom Perry said, “A useful way to think of the commandments is they are loving counsel from a wise, all-knowing Heavenly Father. His goal is our eternal happiness, and his commandments are the road map He has given us to return to Him”

I don’t think I’ve ever really sat back and thought about that. If someone perfectly truthful, omnisciently wise, and completely pure of intent, came to you and told you that His dearest desire was that you find incredible joy and then said, “here’s how to get it.” Of course, you would [gladly and gratefully] do what He said.

So why are we so often such reluctant commandment-keepers? Why do we sometimes pick and choose what commandments we take seriously? Why do we reserve our striving only for days when we’re “feeling it”?

When my uncle was a young boy, he had a paper route. I imagine at the beginning that he was excited by it, the way every kid is excited by that first rush of independence and pocket change. But then winter came and he’d have to ride through the snow, over ice and in the dark. Finally, he told his father (my grandfather) that he wanted to be done. He wanted to just throw in the towel. My grandfather’s answer, which has become something of a family mantra was:

If the Gospel was truly true on the days when you were “feeling it,” then it’s still true on hard days. In fact, I’m beginning to learn the ways that the commandments provide a structure by which we can keep our lives on track on an ongoing basis—form habits that will make us more Christlike—habits that can continue to sustain you even on days when you feel far from the Spirit. If you read your scriptures every single day, regardless of whether you feel excited to do so, you will find that your testimony has much more fertile soil to grow in than if you only wait for inspiration to strike. It’s the habit that will bring the Spirit not the Spirit that will bring the habit.

C.S. Lewis said it another way.

In his book, The Screwtape Letters, a senior devil has an ongoing correspondence with his nephew about the best methods for tempting and ensnaring humans. The letter that has always stuck with me discusses this phenomenon of a human’s life being full of summers and winters. You’d think that these devils were at the best advantage when a human was at their low point, but Screwtape warns his nephew that may not be the case:

It is during such trough periods, much more than during the peak periods, that it is growing into the sort of creature He wants it to be. Hence the prayers offered in the state of dryness are those which please Him best. We can drag our patients along by continual tempting, because we design them only for the table, and the more their will is interfered with the better. He cannot “tempt” to virtue as we do to vice. He wants them to learn to walk and must therefore take away His hand; and if only the will to walk is really there He is pleased even with their stumbles. Do not be deceived, Wormwood. Our cause is never more in danger, than when a human, no longer desiring, but intending, to do our Enemy’s will, looks round upon a universe from which every trace of Him seems to have vanished, and asks why he has been forsaken, and still obeys.

It is our obedience even when we aren’t “feeling it” that defines us. If in those moments of confusion of laziness or disillusionment or doubt, we still choose to come to the Lord in prayer, we have shown the devil where our allegiance lies—with Him who is mighty to save.

God is unchanging. We are the ones who are changeable. But with His help, we can change to become more like Him and more like the happiest versions of ourselves.

Even Elder Hugh B. Brown, an apostle of the Lord, experienced those spiritual troughs. In a letter that was featured here on Meridian he said, “At times I have had to take myself in hand and command my knees to bend, my head to bow, my spirit to become contrite. But of this I bear witness, that I have beheld more distant vistas when on my knees than when standing upright. Somehow the bending of the knee has seemed to open the shutters of the soul and to bring the lens of faith into focus.”

What a comfort to know that the need to take yourself in hand and command your knees to bend is not unique to just you. It is part and parcel of the whole mortal experience. It is in those moments that we are becoming the person the Lord would have us be.

There is someone else who came to a moment in His life where He “look[ed] round upon a universe from which every trace of [His Father] seem[ed] to have vanished” and asked why He had been forsaken. Because He chose to obey in that moment, none of us will ever have to face an empty universe again.

As the world around us seems to be darkening, the questions we face seem to be getting more complex, but the answers remain the same.

We know where we can go for comfort and we know what we need to do. That hypothetical about a perfectly truthful, omnisciently wise, and completely pure of intent friend who wants nothing for you but deep and lasting joy? It’s not hypothetical.

The Lord has offered us the keys to a lifetime of happiness and peace, comfort and joy. He’s reaching out and ready to give us those things, if we but turn and accept them and realize that what He’s asking us to do is not a drag but a blessing.

I LOVED THIS ARTICLE!! And, Valorie Savage, your comment above was JUST what I needed to read. Thank you!

The sacrifice you dread is the blessing you seek.