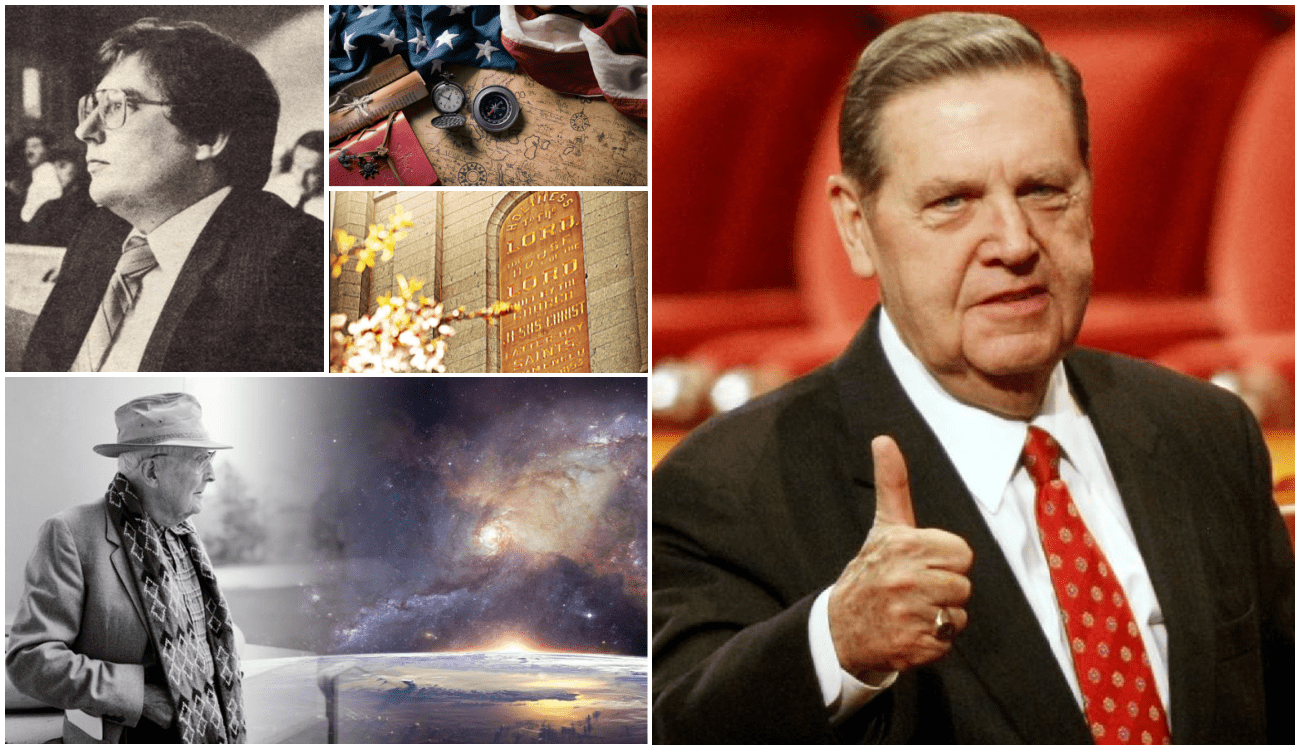 Meridian readers have selected a lively, even provocative set of articles as the best read of 2021, and that reflects a year of challenge on so many fronts where our writers tried to bring clarity amidst a worldly chaos of words and confusion.

A special thank you to our writers, not only to those who show up on this list, but to the many, many who regularly inspire and lift you. They give their time and insights as a gift, hoping that your day will be better. We hear from you that it makes a difference, that the ideas you have found on Meridian have strengthened you when you need it. Thank you for letting us know.

One reader said that the articles on Meridian have “ministered to my soul and constantly invite me to know better and then do better.”  So many people work long hours at computer screens to make that happen.

Among the 15 best-read articles this year are three that responded to the fire of criticism that erupted when Elder Jeffrey R. Holland gave his talk at BYU pleading that the university stand “by its unique academic mission and the Church that sponsors it.” We agreed that what these critics heard is not what he said and their agitations were unfair.

These 15 also include discussions on COVID and the challenge some felt in following the prophet’s counsel. They discuss a range of topics from food shortages to the Second Coming to Columbus.

If you didn’t get a chance to read these first-time around, now is your chance. We look forward to another year of sharing ideas together as we seek to be more devoted disciples of Jesus Christ.

1. The Elder Holland I Know by Jeff Bennion

The Elder Holland I have known and loved for decades bears no resemblance to the cruel and unfair characterizations now being made about him. After his lifelong example of charity, he deserves a more generous response.

2. What’s Up With the Brethren? by Duane Boyce

The First Presidency’s message last week regarding Covid-19 caught many members by surprise. Though many welcomed it, some members have found themselves thinking: “For the first time in my life I actually think I disagree with the Church. How am I supposed to think about that?”

3. To Those Who Think It’s a Relief to Leave the Church by Maurine Proctor

I stumbled upon a Facebook post explaining why a woman and her husband were leaving the Church, which was clearly a difficult step for her, but, as I read the post, a question kept recurring. Are we talking about the same gospel? Have we been reading the same scriptures, seeking to understand the same Lord, listening to the same leaders, experiencing the same divine lovingkindness, feeling the same strength when we are weak, and the same comfort when we are stricken?

4. How Near is the Second Coming? What Prophets Have Said Recently by Marilynne Todd Linford

Were topics related to the Second Coming mentioned in this October’s general conference? Yes. In studying the talks of the First Presidency and the members of the Quorum of the Twelve Apostles, I saw repetitions and themes. Here is what I found.

5. Elder Holland Warns BYU of a House Divided Against Itself by Maurine Proctor

Elder Jeffrey R. Holland told the faculty and administration at a university conference held at BYU that “’a house divided against itself…cannot stand’ and I will go to my grave pleading that this institution not only stands but stands unquestionably committed to its unique academic mission and to the Church that sponsors it.”

6. The Biggest Lie about the Church by Jacob Z. Hess

Have you heard the biggest lie about Church history? Well, you’ve come to the right place—because the big reveal is just about to happen.

7. Will the Real Columbus Please Stand Up? by Tad R. Callister

We have many revisionist historians who have manufactured a counterfeit Columbus who has often fooled the audience. The purpose of this article is for the real Columbus to stand up and be revealed for whom he really was.

8. Elder Holland: What He Said is Not What They Heard by Daniel C. Peterson

What Elder Holland had to say to the University as a whole on 23 August 2021 was, to my mind, strikingly reminiscent of the bracing message that he delivered to BYU’s Neal A. Maxwell Institute for Religious Scholarship on 10 November 2018—a message that had absolutely nothing to do with homosexuality.

9. Covid 19 Vaccination as an Abrahamic Test? by Jacob Z. Hess

For those who have never had any serious reservations with conventional medicine or the prevailing public health pandemic response, prophetic encouragement to get vaccinated for COVID-19 seems obvious. But for those who have honest questions about our mainstream medical approaches, following this counsel can feel terrifying—and go against everything they believe.

10. What Natasha Helfer Parker and Her Defenders Get Wrong about Mental Health and Religion by Jeff Bennion

11. A Stunning Pushback Against Critical Race Theory in Schools by Maurine Proctor

A new Southlake, Texas school board member, Hannah Smith, tells her story about why she ran to fight critical race theory in her local schools.

12. What Did Hugh Nibley’s Near Death Experience Teach Him about the Purpose of Life by Jeffrey M. Bradshaw

Hugh Nibley “was terribly bothered about this afterlife business” and after being given a blessing that he would be given an answer immediately to the thing that was puzzling his mind, he was given a unique glance at the other side through an unexpected and dramatic near-death experience.

“Murder Among the Mormons” highlights how Mark Hofmann perpetuated a narrative about transparency in The Church of Jesus Christ. Though Hofmann was stopped, that problematic narrative lingers

14. 9 Things I Consider When Prophets Disagree with my Politics by Jeffrey Thayne

If there’s one universal experience for members of the Church, it is that every one of us will eventually face a time when Church leaders announce some policy, position, or statement that contradicts our political beliefs. It it hasn’t happened to you yet, I can almost guarantee that it eventually will. When that happens to me, here are nine things I consider.

15. Prices are Soaring and Shortages Coming by Carolyn Nicolaysen

I am very, very concerned that everyone understand the impact the drought in California and other western states will have on our wallets and lifestyle. Now is the time to become more self reliant.

Thank you for the reminder of another year of wonderful articles that added clarity to a world of confusing and sometimes harsh commentary. I look forward to once again reading them.