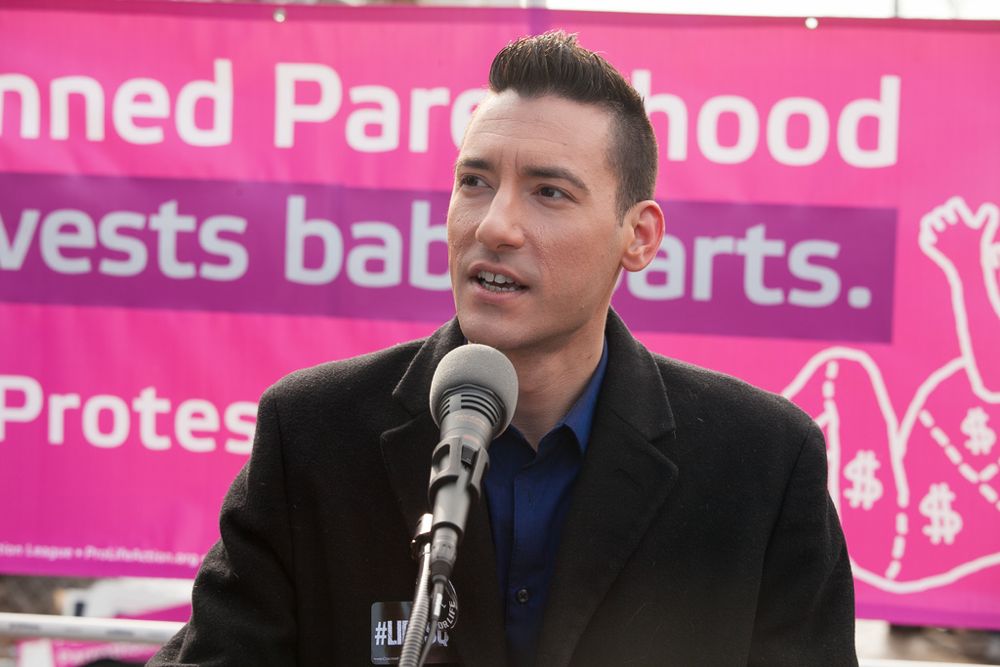 In January, a grand jury in Texas indicted the Center for Medical Progress’ David Daleiden and Sandra Merritt on charges of buying fetal organs and using fake IDs as part of their undercover journalism. The charges were completely dropped by late July.

Planned Parenthood and their allies praised the initial indictments. The abortion-supportive members of the House Select Panel on Infant Lives have said that the indictments were reason to disband the committee entirely. The media gave a ton of attention to the indictments.

To see the full article on The Federalist, click here.