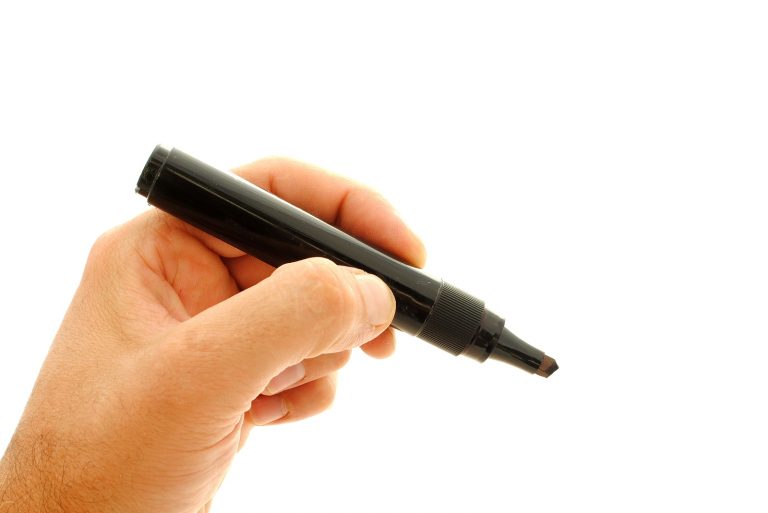 As scoutmaster, I tried to make sure that we went on at least one campout every month, even in the winter. We used these weekends to teach the boys survival skills. But one particular winter month, the boys begged to have their campout be in the cabin Gordy’s grandparents owned.

“Staying overnight in a cabin doesn’t really constitutes camping,” I told them.

“But maybe we can just make this a fun time,” Gordy replied.

“I’m trying to make men out of you. That is a tough assignment,” I teased.

“Ha ha ha,” Gordy replied. “Thousands of comedians out of work and we get stuck with you.”

The boys looked at me hopefully. I turned to my assistant, and he just shrugged. “Maybe there are times for just some good old fun and camaraderie.”

“Okay,” I said. “But I expect you all to be on your best behavior. I don’t want Gordy’s grandparents having any reason to wish they hadn’t invited us.”

“That’s exactly what I’m worried about,” I said.

“Ha ha ha,” Gordy replied. “Thousands of comedians out of work and I’m still stuck with you.”

All the arrangements were made, and Gordy got the key from his grandparents. On Friday evening, we all loaded into my van and Rod’s pickup to make the trip into the woods to the cabin. As we traveled along, Gordy pulled out some markers.

“What are those for?” Devin said, laughing. “Did you bring some coloring books, too?”

“Nah,” Gordy replied. “These are to color your face when you fall asleep.”

“I plan to stay awake all night,” Gordy replied.

When we finally arrived at our destination, I was shocked. “Gordy, I thought you said it was a cabin. This is nicer than my home.”

“That’s because you built your home,” Gordy replied.

“Ha ha ha,” I replied. “Thousands of comedians out of work and I’m stuck with you.”

We had a meal cooked on a gas stove, not over the fire like we were used to. Soon it was time for bed. The cabin was built for big groups, and the loft contained enough bunk beds for all fourteen of the boys who had come. The main floor bedroom had two beds, just right for my assistant and me. We all retired to our beds, but the boys definitely didn’t plan to go to sleep.

However, around two in the morning, they finally quieted down. Some time later, I heard our bedroom door creak open. I watched as a shadow moved across our room. I waited until Gordy was poised over me with a marker in hand and then spoke in a deep, growly voice.

“How long do you plan to live?”

The next morning, as the boys wandered down bleary-eyed for breakfast, every one of them had red, blue, and green lines on their faces; every one but Gordy. He truly had stayed awake all night. But by three o’clock in the afternoon when we headed home, he couldn’t keep his eyes open. The other boys slid the markers out of his hands, and he woke just enough to tell them to give them back. But instantly he was back asleep. As they colored him, he would wake only for an instant now and then, but quickly fall back asleep. By the time we arrived home, there was not one inch of his face, hands, ears, or any other exposed skin that was not colored.

The next day, the boys wandered into the church, the permanent marker barely removed. The congregational leader grinned and said, “You boys look colorful today.”

Gordy rolled his eyes. “Ha ha ha. Thousands of comedians out of work and we’re stuck with you.”

The congregational leader laughed. “And with the permanent marker, too.”